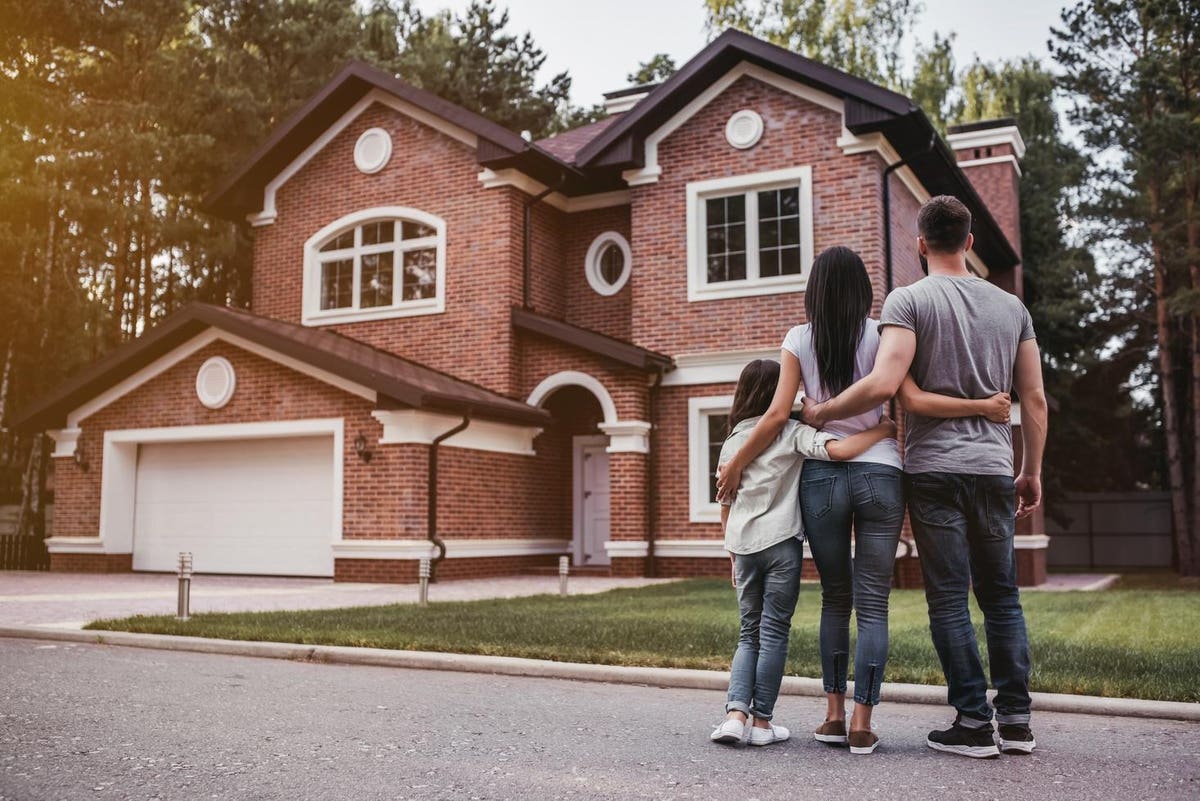 Federal Reserve officials made history on Wednesday by hiking rates by three-quarters of a percentage point for the second straight month, delivering the most aggressive tightening in more than a generation to curb surging inflation, but risking a sharp blow to the economy.

Policy makers, facing the hottest price pressures in 40 years, lifted the target range for the federal funds rate to 2.25% to 2.5%. That takes the cumulative June-July increase to 150 basis points — the steepest rise since the price-fighting era of Paul Volcker in the early 1980s.

Federal Reserve Chairman Jerome Powell said the path to avoid a recession may have narrowed, but he doesn’t believe the nation is currently in the throes of one.

That being said, Lawrence Yun, chief economist for the National Association of Realtors, believes raising short-term fed funds rate by 75 basis points is unlikely to do any further damage to mortgage rates.

“The long-term bond market, off of which mortgage rates are generally priced, has mostly priced-in all future actions by the Fed and may have already peaked with the 10-year Treasury shooting up to 3.5% in mid-June,” said Yun. “It is possible that the 30-year fixed mortgage rate may settle down at 5.5% to 6% for the remainder of the year. Still, mortgage rates are significantly higher now compared to one year ago, which is why home sales have been falling.”

The effects of higher rates are particularly evident in the housing market, where sales have slowed. But Yun sees a light at the end of the tunnel. “If mortgage rates do stabilize near the current rates, home sales will be dependent on jobs and consumer confidence,” he said. “Job creations have been ongoing to date. Therefore, home sales could soon stabilize within a few months and then steadily turn upwards from early next year.”

The Fed said recent indicators of spending and production have softened. Nonetheless, job gains have been robust in recent months, and the unemployment rate has remained low. Inflation remains elevated, reflecting supply and demand imbalances related to the pandemic, higher food and energy prices and broader price pressures.

Noting that Russia’s war against Ukraine is causing tremendous human and economic hardship, Fed officials said, “The war and related events are creating additional upward pressure on inflation and are weighing on global economic activity. The Committee is highly attentive to inflation risks.”

“As the Fed continues to march forward with rate increases aimed at countering inflation, the path for mortgage rates is less well-defined,” said Ruben Gonzalez, chief economist for Keller Williams. “Mortgage rates have historically moved closely with 10-year Treasuries; however, over the last several months, the spread between the two has widened by a full percentage point.”

He added, “The housing market is now slowing down with home sales down 14% in June, and that trend is on pace to continue through July. Home price appreciation has begun to slow and mortgage rates are a primary factor slowing demand for home purchases. Over the next several months, the housing market will be even more in line with pre-pandemic market conditions.”

Kate Wood, home expert for NerdWallet, a personal finance company, said the rate hike is unlikely to have much effect on mortgage interest rates, which slid down this week ahead of the announcement.

“The Fed raising rates has been a bit like yelling into a cave and listening to your voice echo,” said Wood. “The first time the funds rate went up, back in March, the effect on mortgage rates was loud and clear. In May, it was fainter, and in June, following a brief spike, rates rebounded so quickly it was as if there’d been no sound at all. But with the current level of economic uncertainty both globally and in the U.S., we can’t take interest rate stability for granted.”

The Fed seeks to achieve maximum employment and inflation at the rate of 2% percent over the longer run and anticipates that ongoing increases in the target range will be appropriate.

As Ruble Cascaded Out Of Russia Via Crypto, Binance Capitalized
Trouble Ahead? Inflation And The Coming Recession
Average premiums for Medicare prescription drug coverage are set to dip to about $31.50 a month in 2023, deductibles to rise
‘I work just 5 hours a week’: This 39-year-old makes $160,000 a month in passive income—a look at his typical day
The Fed disagrees, but Main Street says ‘the recession is already here.’