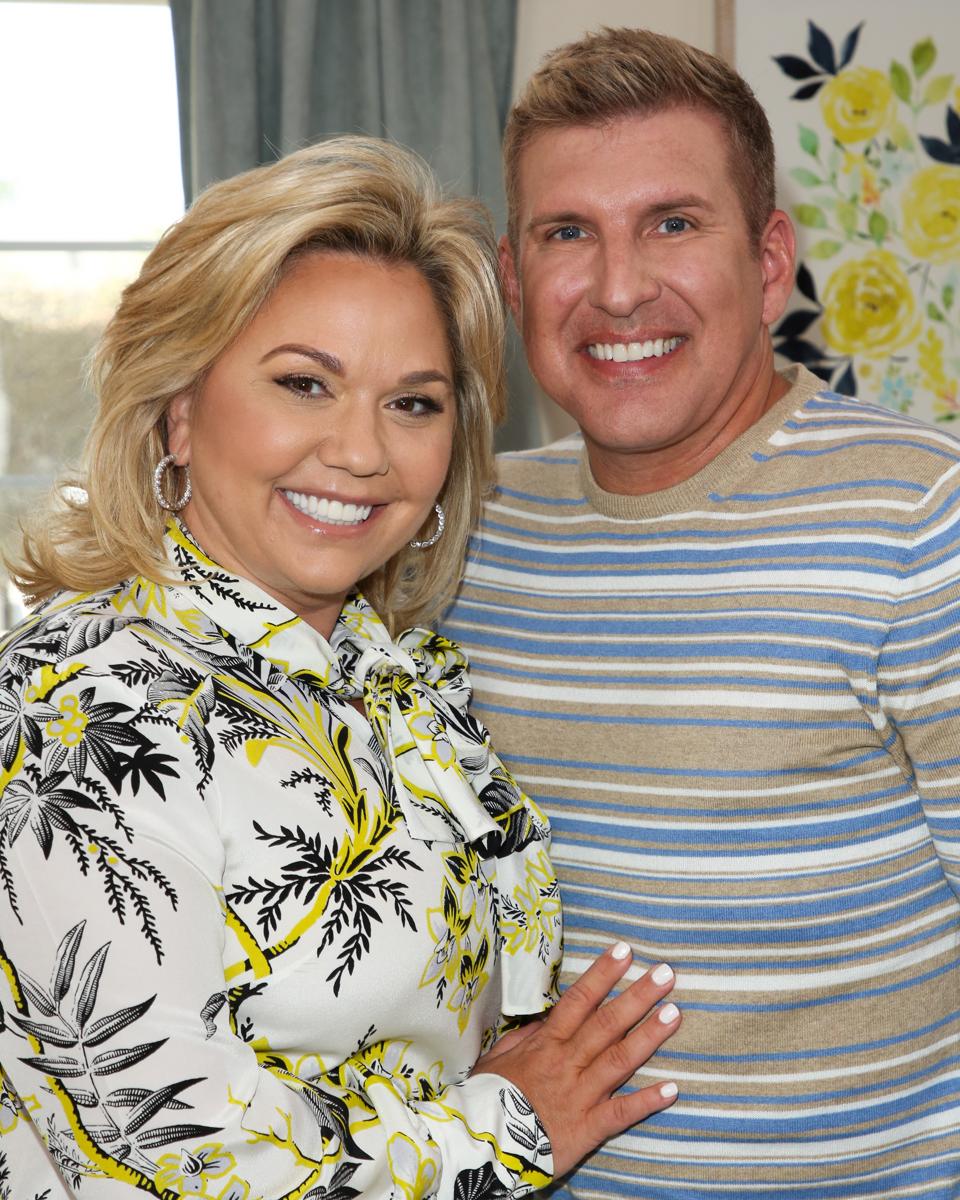 By the time reality stars Todd and Julie Chrisley were indicted on 11 criminal counts of tax evasion and bank fraud, many things had gone wrong. If the weight of the federal government is pressing down on you with charges that, if proven, could draw up to an astounding 30 years in prison, it seemed clear that Chrisley did not know best about taxes. This is still only an indictment, of course, and the Chrisleys are presumed innocent under the law. But federal tax indictments are usually backed up by significant evidence before they are released. And the government has an exceedingly high success rate of convicting people who are indicted. Even if the scope of the 11 counts and up to 30 years looks over-reaching, the reality TV picture here looks grim.

Mr. Chrisley declared his innocence, blaming a disgruntled former employee who turned over false documents to prosecutors. That may be true, but the U.S. Attorney’s Office painted a different picture, alleging that the Chrisleys obstructed IRS collection efforts, hid income, lied to third parties about their tax returns, and more. Their accountant Peter Tarantino was also indicted, and that set up each defendant for pressure for information or cooperation. The Chrisleys have lawyers of course, and they will need them.

Our tax system is complicated, but criminal tax cases are still rare. Surprisingly, many criminal tax cases come out of regular civil IRS audits, and that fact alone is frightening. An IRS auditor may discover something suspicious in a civil audit and can notify the IRS’s Criminal Investigation Division without telling you. You might be pleased, thinking that the audit is over or stalled, but the IRS may be quietly building a criminal case against you. Conduct during an audit can be pivotal, and is one reason to hire professionals to handle it. Some people end up in criminal tax trouble because they mishandle a civil IRS audit. Evasive or obstructive behavior during a tax audit seems to be a pretty reliable way of landing in very hot water.

Inconsistent statements and filings can hurt. The feds say that in February 2017, Todd Chrisley publicly claimed on a national radio program “obviously the federal government likes my tax returns because I pay 750,000 to 1 million dollars just about every year so the federal government doesn’t have a problem with my taxes.” Yet prosecutors claim that Todd and Julie Chrisley did not timely file income tax returns for the 2013, 2014, 2015, and 2016 tax years or timely pay federal income taxes for any of those years. Saying different things to your bank and to the IRS can hurt too. The feds claim that from 2007 through 2012, Todd and Julie Chrisley conspired to defraud multiple banks by providing false personal financial statements and fabricated bank statements when applying for and receiving millions of dollars in loans.

Prosecutors allege that after fraudulently obtaining these loans, the Chrisleys used much of the proceeds for their own personal benefit. In 2014, two years after the alleged bank fraud scheme ended, the feds allege that Todd and Julie Chrisley used fabricated bank statements and a fabricated credit report that had been physically cut and taped or glued together when applying to lease a home in California. Lavish spending looks bad too if you are not paying the IRS. The feds alleged that in February 2017, Todd Chrisley publicly claimed on a national radio program “obviously the federal government likes my tax returns because I pay 750,000 to 1 million dollars just about every year so the federal government doesn’t have a problem with my taxes.”

Prosecutors claim that Todd and Julie Chrisley did not timely file income tax returns for 2013, 2014, 2015, and 2016 or timely pay their federal income taxes for any of those years. The Chrisleys may have enough evidence and moxie to get past all this. But if the feds have significant evidence as seems likely, it seems hard to imagine it all going away.

‘New Year’ To-Do List For Gen-Z Retirement Savers
Britain sets out plans to regulate crypto industry in wake of FTX collapse
The Fed Is Poised To Hike Interest Rates Again – Is It Enough To Keep Away A Recession?
White House approves 16 million people for contested student loan forgiveness plan. Whether they see relief depends on Supreme Court decision
Some borrowers may qualify for a student loan interest deduction, despite payment pause