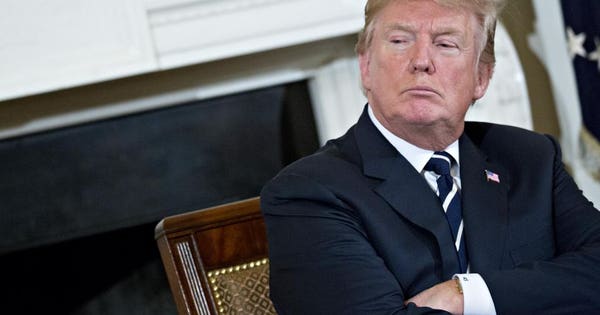 While the Secret Service has for the past century focused upon protecting the president, today we have a POTUS who threatens to track down and execute intelligence whistleblowers and government officials who aid them, imprison reporters, and “knock the crap out” of other Americans who protest against him.

Perhaps it’s time for Congress to direct the Secret Service to protect individuals from the POTUS. Such a radical proposal actually makes a great deal of sense. After all, presumably the Secret Service will almost always be present when the president makes such threats and its agents well-positioned to shield the targets of his ire. Further, protecting the president as he threatens grievous bodily harm while ignoring the dangers to others may cause the Secret Service to share responsibility for, or complicit in, any ensuing attack.

If the POTUS needs to be restrained in his dealings with the public, then Americans need to figure out now—before someone gets hurt—whose job that is.