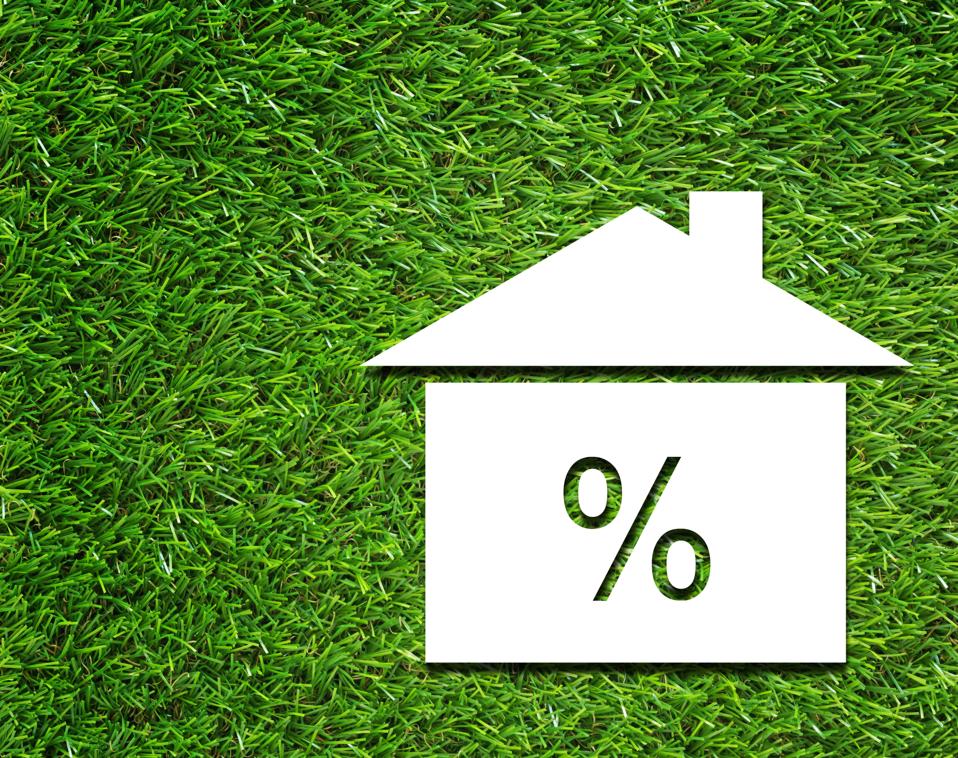 Mortgage rates logged their lowest monthly average in over three years last month, and it seems it wasn’t just a blip on the radar. According to three industry forecasts, the trend toward low mortgage rates, slowing home price growth and increased housing construction will continue well into 2020.

Just yesterday, Freddie Mac reported an average 3.65% rate on 30-year, fixed-rate loans—a whopping 1.06% downslide since just one year ago. Looking at forecasts from the company, as well as from economists at Fannie Mae and the Mortgage Bankers Association, it appears low mortgage rates will persist.

Economists at Freddie Mac predict the fourth quarter of 2019 will average a 3.7% interest rate on 30-year, fixed-rate loans, with 2019 claiming a 4% average overall. Fannie Mae expects the year to average out at 3.9%, while the Mortgage Bankers Association predicts 3.8%.

Looking further ahead, the three organizations expect even more favorable conditions for 2020, predicting average rates as low as 3.4% (Fannie Mae).

As Freddie Mac’s economists explain, “Concerns over the resolution of trade disputes have injected volatility into global bond markets. Investors have flocked to the safety and stability of U.S. Treasuries, pushing down interest rates. As trade talks ebb and flow, rates follow. Despite the volatility in rates, we expect long-term rates to remain flat on average . . . Low treasury yields will keep mortgage rates subdued in the coming quarters.”

The low rates have caused a surge in refinancing as of late. MBA data shows refinance activity is up 133% over last year, and even recent homebuying Millennials are getting on board. Refinances accounted for a full quarter of all Millennial loans last month, according to mortgage technology provider Ellie Mae.

Freddie Mac predicts the surge in refinancing will continue.

“Rates fell for most of this year and lower rates have translated into a stronger housing market,” its forecast states. “Both home sales and housing construction are firming. We expect a significant increase in mortgage refinance originations in the coming quarters.”

Freddie, Fannie and the MBA all predict improvements in terms of construction and home price growth. Freddie Mac expects housing starts to average 1.25 million for 2019, then jump to 1.28 million by next year.

The latest Census Bureau data backs this up, showing single-family housing starts up 12.3% for the month and 6.6% over the year. Overall completions were also up.

All three organizations expect home price growth to slow, reaching just a 2.2% appreciation rate by 2021, according to MBA. Last month’s House Price Index from the Federal Housing Finance Agency shows home prices were up 5% in July—down from the 6.7% uptick since just one year ago.

Airlines, FAA spar over flight delays as crucial Fourth of July weekend approaches
Worried about an economic downturn? Here’s what you can expect in a typical recession, according to economists
Behold, Beneath A Santa Ynez Valley Estate Lies The King Of Wine Kivas
California plans to send millions of ‘inflation relief’ payments of up to $1,050. Here’s what we know about whether other states will follow
Juul asks court for temporary block on FDA’s ban of its e-cigarettes