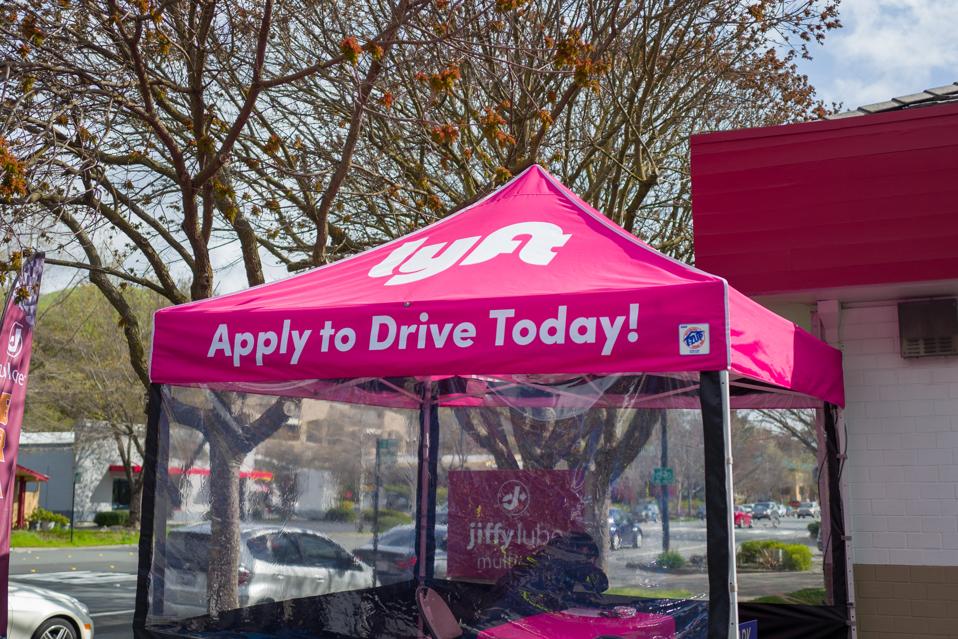 A sprawling and controversial new labor law signed by California Governor Gavin Newsom this week could have major tax consequences for gig workers in the state and eventually, perhaps, throughout the country.

The measure, called Assembly Bill (AB) 5, makes it much harder for many firms to classify workers as independent contractors, especially those who are connected to customers through electronic platforms.. Thus, the new law requires businesses to treat many gig workers as employees for the purposes of wage and employment law.

And it may do more than that. While AB-5 does not explicitly mention taxes, it is likely that for tax purposes firms would have to treat these newly-reclassified employees just as they do any other employees.

Thus, businesses likely must report wages to the state and withhold state payroll and income tax for workers who are classified as employees under the law. And once firms set up systems to withhold state taxes, they will find it easy to do the same for federal taxes.

The law likely will have other tax implications for workers, as well. It makes it more difficult for them to claim federal income tax deductions for business expenses. It also precludes them from taking the new 20 percent federal deduction for certain income of pass-through businesses that was included in the 2017 Tax Cuts and Jobs Act. That’s because employee compensation is not eligible for this deduction. Many gig workers make so little income that they owe no federal income tax, thus would not benefit from these deductions. But some will lose out.

Yet, the strongest opposition to the measure is coming from businesses, especially ride sharing firms such as Uber and Lyft who rely heavily on contract drivers. Under the new law, they’d be entitled to employee rights such as a minimum wage, overtime pay, sick and family leave, unemployment and disability insurance and workers’ compensation. As a result, the firms already are threatening to challenge the law in court and are building a war chest to advocate for a referendum to overturn the law.

The California law also conflicts with federal rules covering these workers. Earlier this year, the federal Department of Labor issued guidance that on-demand workers are not employees for the purposes of federal labor law.

AB-5 adopts a three-part test for who is an employee that was first laid out in a 2018 California Supreme Court decision in Dynamex Operations West, Inc. v. Superior Court of Los Angeles. Called the ABC test, it would deem a worker an employee unless she is “free from the control and direction of the hiring entity in connection with the performance of the work…performs work that is outside the usual course of the hiring entity’s business, and is customarily engaged in an independently established trade, occupation or business.” That aims squarely at firms that connect service providers to customers through electronic platforms.

The law explicitly exempts a number of occupations from being labeled as employees, including professional services such as insurance and real estate agents, stock brokers, financial advisers, some health care professionals, and barbers, as well as commercial fishermen and construction contractors.

The controversy over taxes and contract workers has increased in recent years as the profile of these workers has grown (though there is an ongoing dispute over how many there really are). In general, firms are not required to withhold tax for contract workers. They may have to report payments to independent contractors on Form 1099. They also may have to report other compensation on Form 1099-Ks. However, federal law does not require 10-K reporting for gig workers who engage in less than 200 transactions or are paid less than $20,000, effectively exempting most on-demand workers from the reporting rules.

That reporting threshold may be falling, thanks to action in some states. Massachusetts and Vermont have set a $600 state income tax reporting threshold for all contractors and on-demand workers. And a bill introduced in 2017 by Sen. John Thune (R-SD) would set a national $1,000 reporting minimum for contract and gig workers.

But California’s new law goes well beyond mere tax reporting rules. It reclassifies these workers as employees, with all of the tax and labor law effects that implies. Massachusetts already has adopted similar rules for defining employment, and New York’s Labor Department has said that Uber drivers are employees who are eligible for unemployment insurance benefits. Now that California has jumped in, don’t be surprised if other states move aggressively to turn on-demand workers into employees—both to protect worker rights and collect some additional revenue. Unless, of course, California businesses succeed in overturning the law.