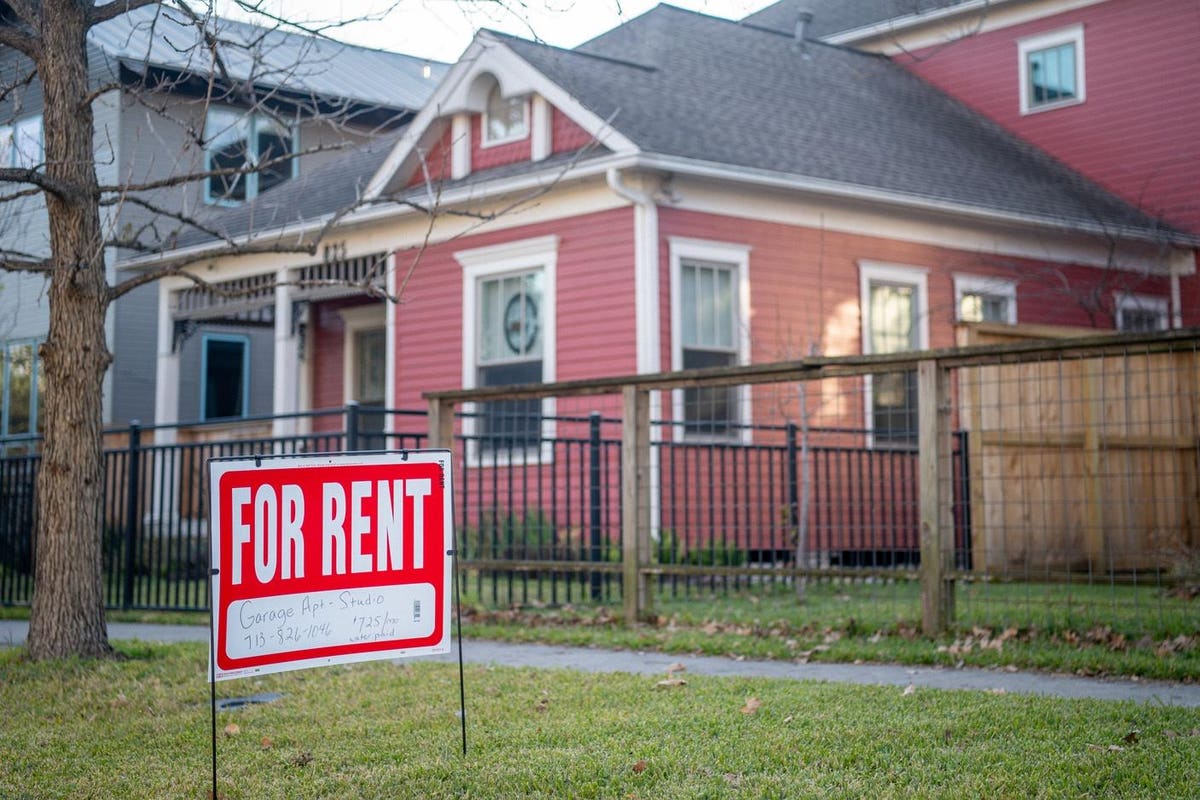 Now that home prices are peaking, investors can focus on that other key part of income property: rents.

Since the start of 2020, the average home price is up 40 percent. But the average rent isn’t. Nobody knows exactly how much rents have increased, but probably less than half as much. Sure, we see reports of tenants facing huge rent increases, but extreme examples aren’t a good guide for investors.

Instead, let’s look at the economic forces that drive rents and then see how this knowledge can be applied to a specific investment property.

To start, let’s dispel the idea that rents rise and fall along with home prices.

Just compare the yearly increase of rents and home prices in Charleston, South Carolina over the last dozen years.

It’s clear that rents and prices don’t rise or fall together; sometimes just the opposite. And when home prices DO pull rents up, it’s not nearly as much. Also note that in this rapidly growing market rents rarely rose more than five percent a year.

Charleston is typical, you see the same pattern of home price and rent increases in growth markets like Atlanta, Boise, Austin, Orlando, and many others.

There’s a much closer economic relationship between rents and income. Rent is the largest expense for renters, they can only pay what their income allows.

In any one year, rents may rise faster or slower than income, but over a period of several years – which is what investors care about – they rise in synch.

Compare the increase of rents and income in Charleston for five-year periods starting in 2000. It’s a close match, even with the deep 2008 recession in between. And the match over the entire 20 years is almost frighteningly accurate.

This means that rents on individual properties can’t stray very long from the averages. Californians who move into a new market may at first be willing to pay a high rent, but after a year or two even they move to comparable housing that’s cheaper.

Remember that the average renter moves within two years. Renters move easily and often. If landlords ask for rents outside the typical local range, they’ll sit with an empty property.

In this zip code the typical rent range in 2022 is between $865 and $1,355 per month. If you’re thinking of charging much more than $1,355 you’ll find very few people able to pay that, maybe none; or you may find a tenant now but what will happen in a year or two?

Then consider that in zip code 83704 the increase in total income over the last three years was 12 percent. In many other Boise zip codes it was more than 25 percent. So 83704 is not an area with strong support for rents, now or probably in the future.

In this zip you’re best off with a safe rent no higher than $1,355. And if that means you can’t justify the price to buy the property, don’t buy it.