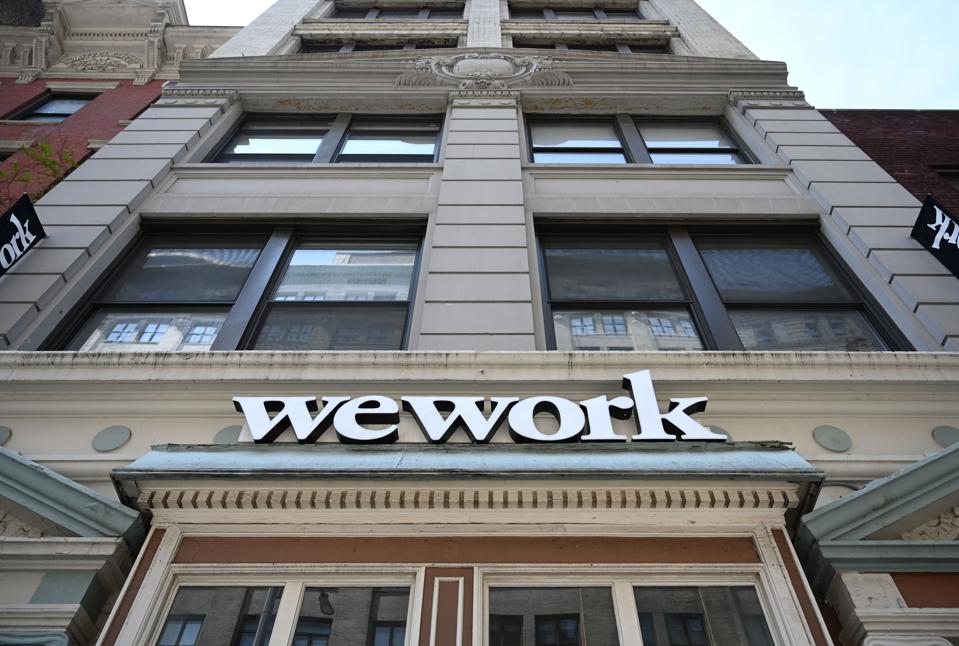 Topline: WeWork parent firm We Co is considering slashing its share offering by half, which could take the company’s valuation to $20 billion in its anticipated IPO and far below the $47 billion that the fast-growing real estate firm, with hundreds of office-sharing spaces worldwide, was valued at in January.

Crucial quote: “We have a history of losses and, especially if we continue to grow at an accelerated rate, we may be unable to achieve profitability at a company level,” the firm stated in its IPO prospectus.

Key background: WeWork, which rebranded to the We Company, or We Co in January, has experienced astronomical growth in just nine years. The firm, which subleases stylish co-working office spaces from building owners for companies to rent, flexibly boasts 527,000 members across 111 countries and has grown to 528 locations in June 2019, from 2 in 2010.

However mounting operating expenses, changes in the way that the firm measures its financial health and negative cash flow have thrown its long-term sustainability into doubt. Neumann’s motives have also been questioned after he sold the rights to the “We” trademark to his own company, personally netting nearly $6 million. WeWork recently said that Neumann had paid the money back.

There are also concerns over WeWork positioning itself as a tech company, instead of a real-estate firm, to justify its valuation.