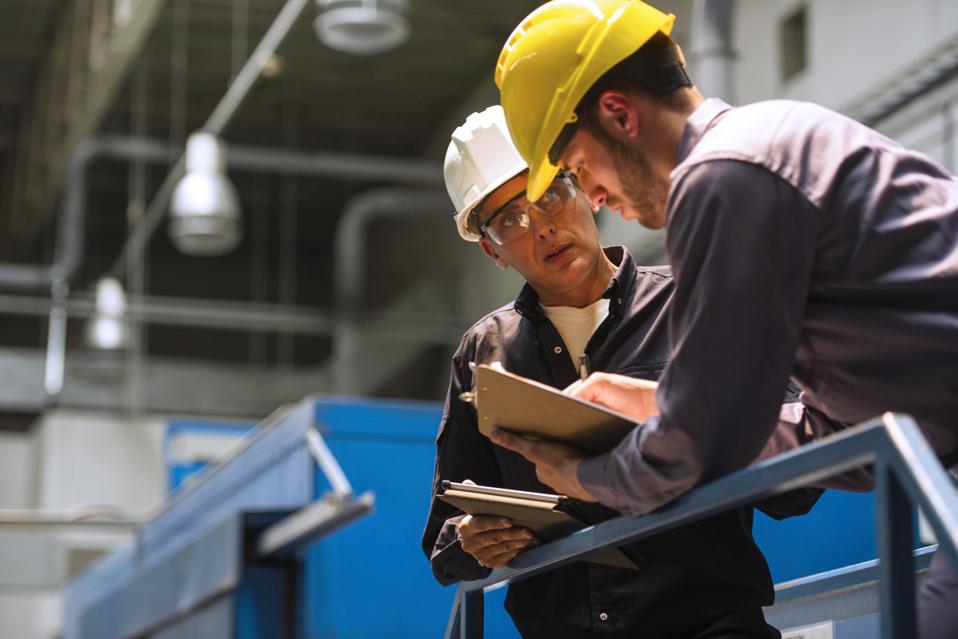 Donald Trump has waged a trade war – often on a whim by tweets — on allies and enemies alike since the spring of 2017. His administration announced tariffs on steel imports from all trading partner countries in early 2018, especially impacting Canada, the European Union, Mexico and South Korea. More recently, the administration imposed tariffs on more and more Chinese imports. Trade partners have responded in kind by imposing their own tariffs and quotas on U.S. exports.

This ad hoc trade policy by tweet has had three major effects on the U.S. economy and jobs. First, import tariffs will increase costs for consumers and have already burdened businesses. Greater costs, though, mean less spending and slowing economic growth. Second, there is no apparent strategy to the President’s trade war and thus there is no clear signal when and how the various trade disputes will end. This creates a lot of uncertainty for people and businesses. Families are holding off on buying a house and construction slows. Businesses across the economy don’t know what their inputs will cost in the coming months and whether overseas markets will shrink or expand. They are holding off on investing in new manufacturing plants, buying new equipment and expanding other capacity. In the second quarter of 2019, business investment declined as a result. Third, it is getting harder for businesses to sell their goods overseas as other countries retaliate with their own tariffs on U.S. exports. Not surprisingly, manufacturing activity shrank for the first time in three years in the summer of 2019.

The President’s volatile and incoherent approach to international trade has taken a toll on job growth. Average monthly job creation was 187,200 between July 2018 and July 2019, compared to 204,000 in the preceding twelve months – a drop of 16,830 in the number of jobs created each month. The decline came largely from slowing manufacturing employment, where average monthly job growth dropped by 11,080 during that period. Declining manufacturing job growth thus equaled almost two-thirds of the total slowdown in job growth, with a drop in construction job growth accounting for all of the rest.

Some states depend more heavily on manufacturing and the good jobs it brings than others. Manufacturing employment accounts for above-average shares of economic activity, for instance, in large states such as Michigan, Ohio and Pennsylvania, while it is fairly small in larger states such as Colorado, Florida, New Mexico and New York (see figure below).

Several states have seen their total employment actually fall. The total number of jobs was below its most recent peak in July 2019 in 10 manufacturing states and 10 non-manufacturing states, but only in one middle-ground state – Maine. The falloff in jobs started as early as January in Ohio and Wisconsin and in March in Indiana, but happened more broadly later in the spring in the other states with falling job numbers. Ohio lost 9,400 jobs between January 2019 and July 2019, while Wisconsin’s total job numbers fell by 4,200 during that same time. And the total number of jobs in Indiana dropped by 6,200 between March and July 2019. The average decline since the last peak was 4,600 jobs in manufacturing states and 3,700 in non-manufacturing states. These numbers do not look terribly frightening, but flat or falling job numbers in 21 states in the past few months are not a sign of a healthy economy.

Donald Trump’s erratic approach to international trade has slowed the economy and the labor market, just as workers across the income spectrum finally saw meaningful wage gains due to the tightening job market. Most states have seen slowing job growth and many have seen flat and falling jobs since early this year. The fallout from the job market slowdown has already been felt unevenly, especially in large manufacturing states such as Michigan, Ohio, Pennsylvania and Wisconsin. The administration and Congress need to start implementing targeted policies that will boost the manufacturing sector, such as a well-designed infrastructure program, sooner rather than later.

The Fair Tax Act, explained: What to know about the Republican plan for a national sales tax, decentralized IRS
Sam Bankman-Fried Bought This Washington DC Townhouse, Now For Sale At Exactly What He Paid For It
Stocks making the biggest moves midday: American Express, Intel, Silvergate Capital and more
Nashville Estate Loved By Country Music Celebrities Is Up For Absolute Auction
Millionaire Renters Have Tripled Since 2015