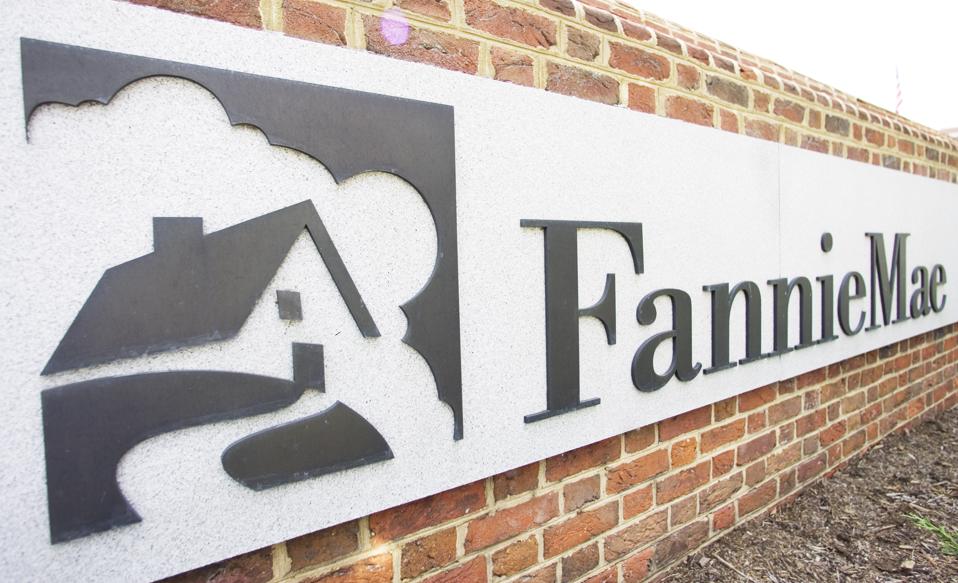 Topline: The Trump administration on Thursday proposed a plan that would bring mortgage buyers Fannie Mae and Freddie Mac out of government conservatorship, where both have been for 11 years after being bailed out by the government in the wake of the 2008 financial crisis.

What are Fannie Mae and Freddie Mac? Both companies don’t lend directly to home-buyers. Instead, they buy existing mortgages from lenders, such as banks, and either hold them or package them into securities to sell to other investors. Together, Fannie and Freddie back half the mortgages in the U.S. market.

Key Background: The government took direct control of Fannie Mae and Freddie Mac in 2008, fearing that their collapse would even further damage the U.S. housing market. The Treasury Department bailed both of them out to the tune of more than $190 billion dollars, and in return the companies have sent their profits back to the Treasury Department.

After the fiasco, members of both parties said they wanted to abolish the companies, which are privately held but were created by Congress, but Trump’s plan backs down from that.

Unresolved Question: The plan did not address the question of what would become of the government’s sizable stake in the companies.

What’s Next: Many of the proposals are legislative fixes requiring Congressional approval. There’s not a timeline for when the privatization would occur, but the Treasury Department left it up to the Federal Housing Finance Agency to determine when the companies could “operate safely and soundly and without posing an undue systemic risk.”

Stocks making the biggest moves premarket: Walgreens, Constellation Brands, RH and others
Stocks Are Crashing But History Shows This Bear Market Could Recover Faster Than Others
FCC authorizes SpaceX to provide mobile Starlink internet service to boats, planes and trucks
Fight for Spirit Airlines goes down to the wire with competing bids from Frontier and JetBlue
Polestar becomes latest electric vehicle maker to go public via SPAC merger