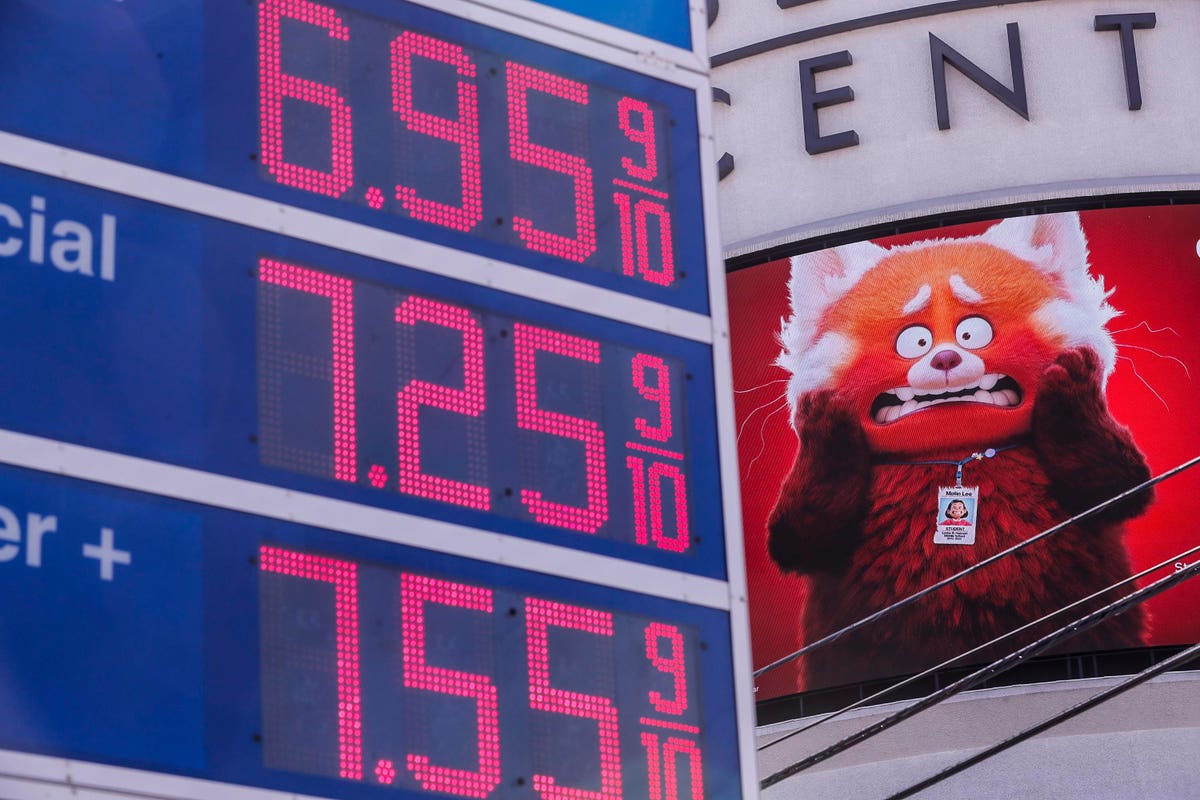 This transcript has been edited for length and clarity.

The idea is that a tax holiday would ease the financial burden on American motorists who’ve been facing some steep prices at the pump. Nationally, the average price of gasoline is hovering just below $5 per gallon.

Some people welcome this proposal, thinking it will translate to reduced transportation costs. However, the move has its critics, including members of President Biden’s own party.

I’m Bob Goulder with Tax Notes. To help me make sense of the President’s proposal, I’m joined by my colleague, Joe Thorndike. Together we’ll explain why a gas tax holiday isn’t necessarily a good idea, and we’re going to do it all in five minutes.

Joe, tell me, how much is this tax? What does it fund? And how frequently does Congress adjust the rate?

Joseph J. Thorndike: Bob, the federal gas tax is different than the gas taxes imposed at the state level. It’s currently 18.40 cents per gallon. And you should feel free to commit that number to memory, because it’s not likely to change. It’s been stuck at there since 1993.

Because the gas tax hasn’t been adjusted for inflation over the last 30 years, it’s declined in real terms. And that means the things that the tax pays for, it’s earmarked for infrastructure spending, have been starved for revenue over those same three decades.

Now, it’s worth noting that the state gas taxes are generally a bigger pain in the wallet than the federal tax. The average state tax is something like 25 cents per gallon, but they range from a nice round zero cents per gallon in Pennsylvania, to 51 cents in California.

Gas taxes are not new. They’re not quite as old as the income tax, but they’re decently gray haired. The first one appeared in 1933. The tax really got rolling though in the 1950s, and it was used to finance President Dwight Eisenhower’s Interstate Highway System.

Ever since, it’s been a mainstay of federal highway finance.

Robert Goulder: Some policy experts hold a negative view of short-term tax holidays. They refer to them as a gimmick. Technically that might be true, but don’t motorists deserve a break?

First, by lowering the price of gas, however modestly, a tax holiday would increase the demand for gas. And soaring demand is half the reason that gas prices are so high. The other reason is limited supply due to the war in Ukraine and limits on refining capacity.

When demand outstrips supply, prices will rise. So if we lower prices by removing the federal gas tax, demand will rise while supply stays the same. That will push prices even higher, negating much of the price benefit that comes from ditching the tax in the first place. Maybe even all of it.

The people behind the University of Pennsylvania’s Penn Wharton Budget Model estimate that Biden’s tax holiday might save motorists something like $5 to $14 over its three-month existence, depending on where they live. That’s not exactly big bucks.

So, let’s put it this way. A tax holiday might not make our problems at the pump a whole lot worse, but they’re probably not going to make them many better either.

On the other hand, it would definitely make other problems a lot worse.

Robert Goulder: Tell me about some of these other problems that would be made worse.

Joseph J. Thorndike: First of all it’s not clear that the benefits of a tax holiday are actually going to go to consumers.

Economists think that 80 percent of the tax cut could end up getting passed along to drivers at the pump, but it’s possible that gas companies are going to keep prices steady and pocket the tax cut for themselves. There’s no way to know for sure ahead of time.

Also, cutting the gas tax might be hard to undo. The tax has never been popular, which is why Congress has been unable to raise it all these decades. And once it’s gone, are those politicians going to be brave enough to let it return? If they don’t, what happens to all that infrastructure that it pays for?

Congress has been talking for years, decades even, about how they want to spend more money on bridges and roads and public transit, and other big-ticket items that make the economy hum.

That’s great, but lawmakers have never been able to agree on how to pay for all that stuff. Slashing the gas tax even for a few months would only make this problem worse.

And for what? Like I said, it won’t even save drivers any real money at the pump. This is all about optics and it’s just a bad idea.

Robert Goulder: There you have it. Joe, you’ve convinced me.

Despite my initial knee-jerk reaction, it sounds like this proposed gas tax holiday isn’t all it’s cracked up to be.

That’s all for now. Thanks for watching.