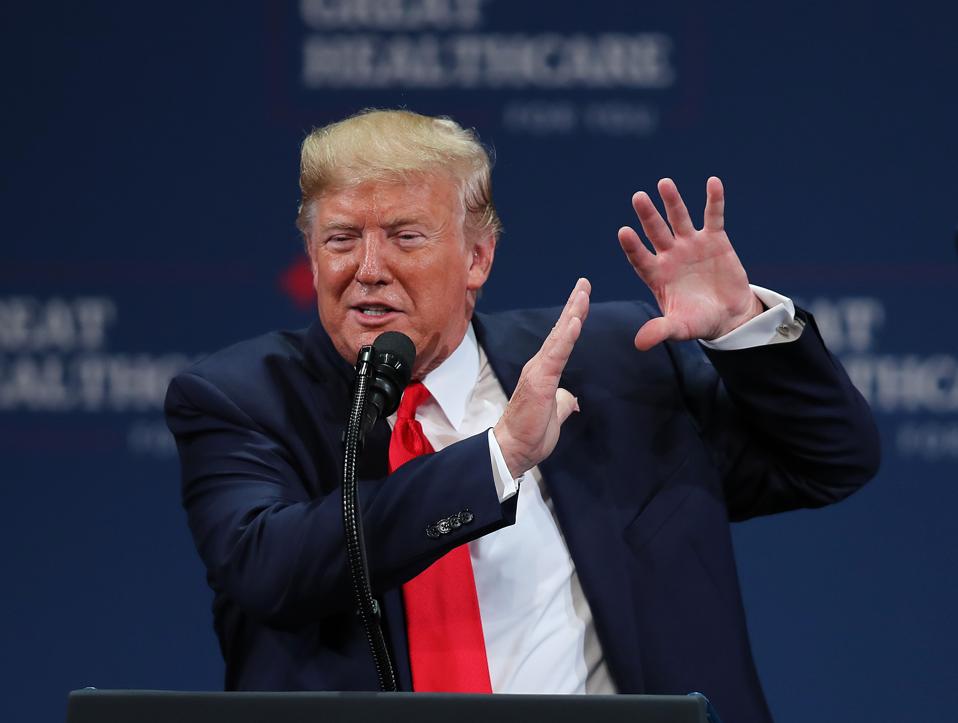 Topline: With Democrats pursuing multiple investigations into the president’s elusive finances, ongoing court battles over the release of Trump’s tax returns are heating up. Here’s a running list of where the various lawsuits stand:

Key background: President Trump has consistently refused to reveal his finances since taking office, notably breaking with precedent by not releasing his tax returns. He and his lawyers have so far successfully delayed attempts to obtain the returns by suing to block subpoenas from congressional Democrats and state lawmakers.

OECD Global Forum Expands Its Tax Ambitions
‘I never really got better’ — long Covid patients share their struggle with ongoing symptoms and the health-care system
Hoping to beat the tourist crowd on your trip to Japan? That ship has sailed
Long Covid may be ‘the next public health disaster’ — with a $3.7 trillion economic impact rivaling the Great Recession
Airbnb launches platform allowing renters to host apartments, partnering with major landlords