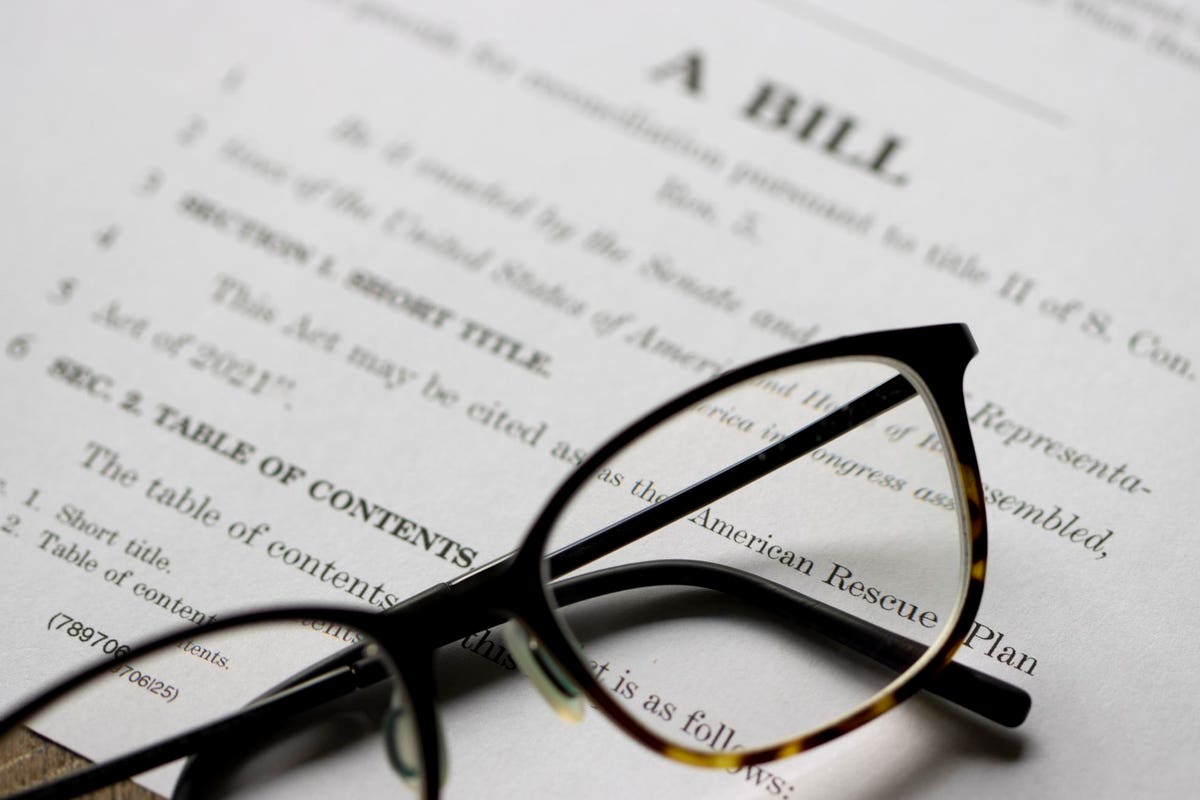 On Sunday, July 31, 2022 Senator Joe Manchin of West Virgina did a “full Ginsburg” that is he appeared on the five major Sunday morning talk shows on the same day, including ABC’s This Week, Fox News Sunday, CBS’s Face the Nation, NBC’s Meet the Press, and CNN’s State of the Union. The reason for this round robin of talk shows is the recently passed bill in the Senate.

Whether the new bill, called the “Inflation Reduction Act of 2022”, becomes law remains uncertain and is subject to several votes, 1) including a vote in the Senate (where the support of the 50 Democratic senators is believed but not confirmed), 2) analysis by the Senate Parliamentarian to ensure the bill passes the rules for reconciliation (allowing for passage via a simple majority), and 3) a vote by the House. Barring changes to the bill as currently presented, or even an outright defeat of the bill, here is what we know.

The bill also includes climate change programs in the form of various tax credits. The bill is 725 pages long and still being analyzed (and again the current form is not yet law and changes may be coming), but such credits would include:

These changes, effective for tax year starting January 1, 2023, are still very tentative and we will need to see what, if anything, Republicans and those Democrats who, like Manchin, torpedoed the Build Back Better bill last year. Stay tuned and we will keep you posted.

With inflation running at a 40-year high, 36% of U.S. adults tapped their savings to cover living expenses: Survey
Metaverse Real Estate Under Water
Five Legal, But Unconventional Ways To Use Your Tax-Advantaged Accounts
Lawmakers call for safety upgrades as people face long lines ‘outside in the heat for hours’ at Social Security offices
Homebuilders say U.S. is in a ‘housing recession’ as sentiment turns negative