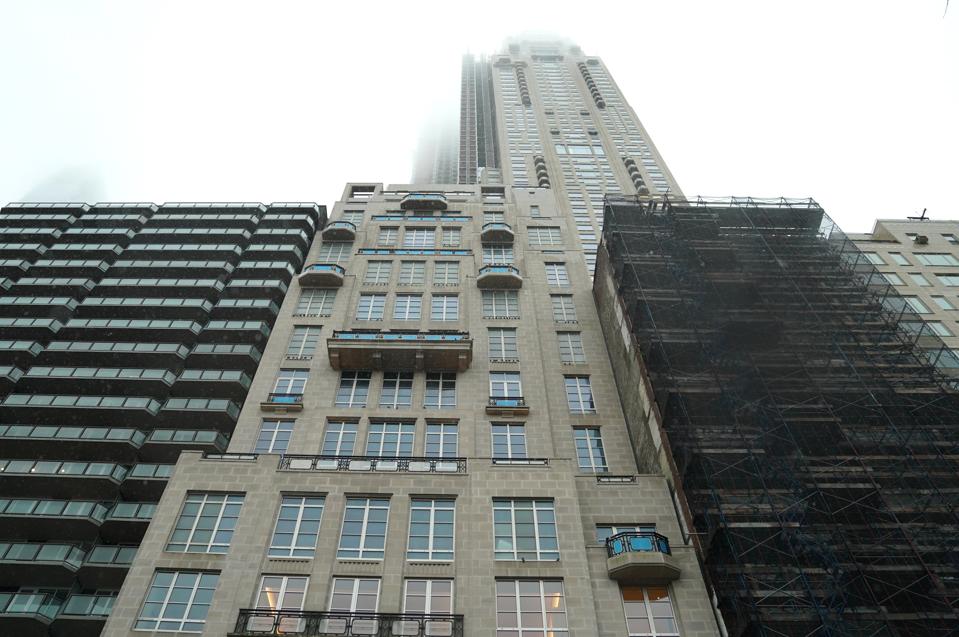 The pied-a-terre tax has reared its head again, with New York Sen. Brad Hoylman announcing a renewed fervor to see his bill through to fruition.

The tax, which would add an additional, one-time charge on high-priced non-primary residence purchases, has been part of major budget talks since billionaire Ken Griffin’s $238-million penthouse purchase early this year. Though the tax didn’t make it into the final state budget passed in April, Hoylman—the senator who originally introduced the bill in 2014—told The Real Deal this week that’s he’s bringing back to the floor come 2020.

On Wednesday afternoon, Holyman tweeted, “As long as billionaires are buying apartments in our city, taking advantage of our infrastructure and pushing longtime residents out of their neighborhoods so they can have $238 million mansions in the sky, we’ll need a pied-à-terre tax. It is definitely coming back next year.”

The bill originally met strong opposition from New York’s real estate scene, though Gov. Andrew Cuomo, New York City Comptroller Scott Stringer and a slew of other state representatives appeared to back it.

The backlash was enough to get the tax removed from the 2019 budget, but an increased mansion tax, plus a new transfer tax, did make it through. According to the Citizens Budget Commission, the new taxes will generate about $365 million per year for the state.

Though an additional pied-a-terre tax would certainly create a windfall at the outset of its adoption, according to Michael J. Franco, a New York City-based broker with Compass, the move could have a snowball effect, taking real estate prices—and tax revenues—down with them.

“Ultimately, it will negatively impact values in New York by deterring pied-a-terre buyers, which means fewer sales and fewer transfer taxes—or transfer taxes measured at lower values because of the resulting downward pressure on pricing,” Franco said. “The flurry of activity in June prior to the increase in transfer taxes is clear evidence of the impact of such legislation on buyers. The pied-a-terre tax could have a serious chilling effect on the New York luxury market, the impact of which could trickle down to the entire market.”

According to Adam Swanson, a real estate attorney with McCarter & English, changing demographic trends plus a possible recession could also compound the issue.

“Everything I am reading is suggesting that many New York City millennials are looking for alternatives and moving to smaller cities like Stamford, New Rochelle and White Plains—which still have the urban appeal but afford a little more space for families,” Swanson said. “If that is true, there will be a greater supply of housing in the City which should reduce pricing overall.  This, coupled with talk of a possible rescission could soften the market, and adding a pied-a-terre tax now might only exacerbate a softening market.”

The bill is currently with the Cities Committee. Sen. Robert Jackson, the committee’s chair, has called it the “perfect opportunity to increase funding to public education.”

Op-ed: This ‘unfamiliar’ type of bond fund may offer opportunities for fixed-income investors
An Active Retirement On The Appalachian Trail
3 trends to watch as retailers prep for back-to-school, holiday shopping
Top Wall Street analysts see strong upside potential in each of these stocks
Waterfront Home In Naples, Florida Sells For A Record $62 Million