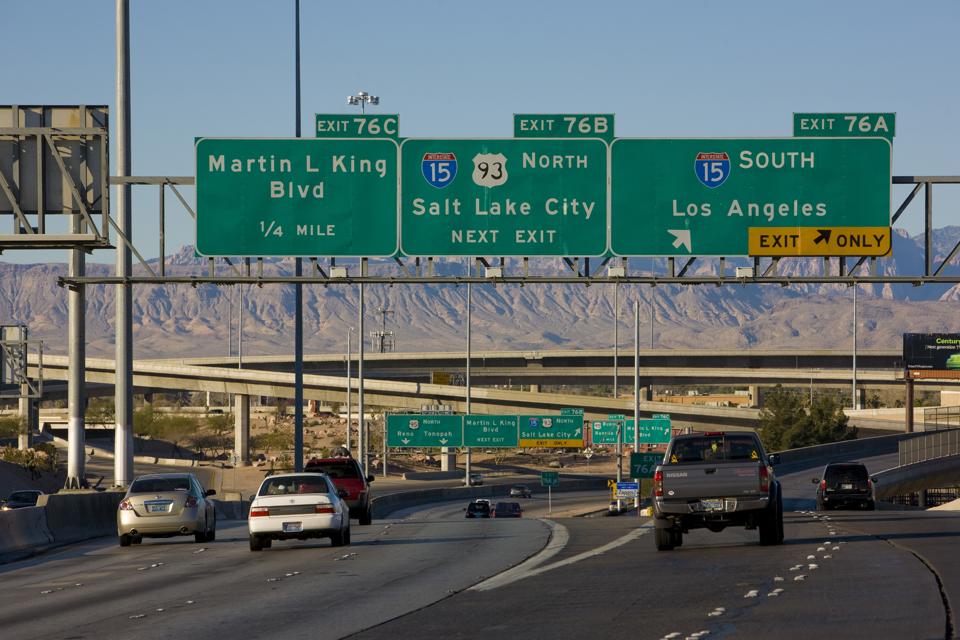 The prospect of higher-paying jobs, lower taxes and overall lower home prices within mid-sized metros is leading bargain-seeking home buyers to expand their property search beyond their housing markets, a new study by realtor.com shows.

“For many Americans, a home purchase represents the largest financial investment of their lives,” said realtor.com senior economist George Ratiu. “And as homeownership continues to be a pillar of the American dream, home shoppers are seeking solutions to the current affordability challenge in large cities. Shoppers are broadening their horizons beyond the hustle and bustle of downtowns or expensive suburbs on the edges of cities like New York, Los Angeles or Boston and looking for the trifecta of solid employment, affordable housing and great amenities, as well as easy access to outdoor activities.”

Ratiu said the top markets on realtor.com’s list of destinations for movers “offer those attributes in spades.” He noted that with advances in technology, infrastructure and work cultures, buyers are finding that their next home away from home could be found in a relatively short drive or quick flight away. For instance, Charleston, ranked the No. 1 moving destination, is sought out by buyers in neighboring markets of Atlanta, New York City and Charlotte, North Carolina. Boise, No. 2 on the list, is especially attractive to those in Los Angeles, Salt Lake City and Sacramento, California.

Three of the top cities are in South Carolina: Charleston, Columbia and Greenville. Each city boasts performing economies with good employment, affordable housing and a more easy-going lifestyle that is attractive to residents of New York City, Washington, D.C. and Atlanta.

“On the other side of the country, Boise, Idaho is the second most desirable city on the list for out-of-state home buyers and a favored destination for residents of Los Angeles, Salt Lake City and Sacramento,” said Ratiu. “Boise has access to mountains, beautiful scenery and an outdoor lifestyle similar to these buyers’ current homes but with more affordable living. Trading the business suit for sandals and a hat, or shorts and hiking boots, while remaining fully engaged, provides an enduring allure for today’s home shoppers.”

Seven of the top ten moving destinations attracted non-local buyers looking at homes with median prices 3 percent to 34 percent less expensive than their home markets in the second quarter of 2019. But these destinations are not necessarily cheap. In fact, they are 16 percent higher than the national median of $315,000, according to realtor.com. But when compared to home prices in the buyers’ current metro areas, they seem like a steal. For instance, Boise’s median listing price of $372,500 looks more attractive compared with Los Angeles’ $766,800 and Salt Lake City’s $434,900.

The promise of high-paying jobs has always been a catalyst for buyer demand, but it’s especially true for those considering relocation to a new state. Sweetening the financial deal for out-of-state buyers are the tax incentives in these destinations. Eight of the top ten are in states that have lower overall tax burdens compared with the national average of 8.6, including Cape Coral-Fort Myers and North Port-Sarasota, Florida with a 6.6 percent overall tax burden; Boise at 7.8 percent; and the three South Carolina metros: Charleston, Greenville and Columbia at 7.6 percent, according to WalletHub.

The majority of the metros on the list are sunny locales that are popular with vacationers and retirees as well as snowbirds escaping bone-chilling Northern winters. The average population share of those 65 and older was 19.5 percent among the top 10, compared with 16.2 nationally. The top retiree markets on this list were Sarasota, Florida; Fort Myers, Florida; and Tucson, Arizona, whose populations 65 years and older accounted for 32.3 percent, 28.7 percent and 20 percent of the population, respectively.

“The fact that the majority of the metros on the list are hot spots for retirees signals a shift in Boomer preferences from the expensive cities where they built their careers to the more easy-going feel of vacation communities,” said Ratiu. “Some of them may be initiating the purchase of their retirement home as a second home, while others may be purchasing it in their post-career stage of life.”

Additionally, 7.9 percent of homes sold in these markets are secondary homes, compared with the national average of just 2.7 percent. Fort Myers; North Port, Florida and Tucson had the highest share of secondary home sales among the top ten with 17.6 percent, 16.4 percent and 9.2 percent, respectively.