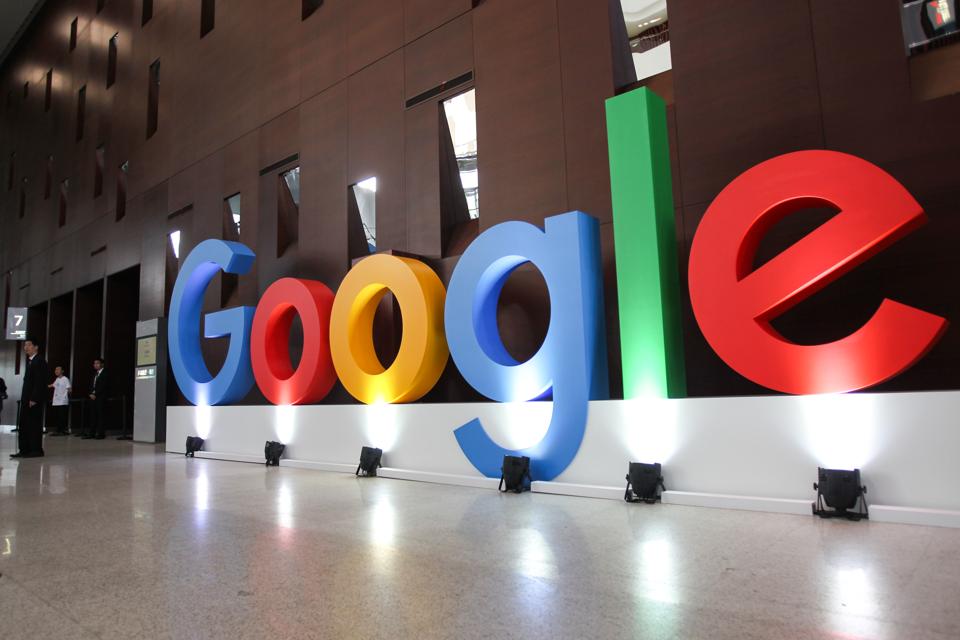 Yesterday, Google agreed to pay over $1 billion in fines and taxes to French authorities, settling a dispute over a financial fraud investigation France initiated four years ago. The French government had claimed that Google had failed to declare its activities in France as a means of avoiding the payment of French tax. So by settling the dispute rather than pushing its legal case further, Google has effectively agreed with the government’s argument. Not only that, but it has set a strong precedent for the future, one that doesn’t bode well for other big tech corporations.

Despite having to pay a one-time fine of €500 million and taxes of €465 million, Google has up until now contributed very little in tax in most European nations, largely because it reports almost all of its sales in the Republic of Ireland. The same story applies to most of the other FAANGs: Amazon paid corporation tax of only €16.5 million on EU revenues of €21.6 billion in 2016, Facebook paid the UK treasury £15.8 million in corporation tax in 2017 despite earning £1.3 billion in Britain, while Apple infamously benefitted from lax Irish tax laws between 2003 and 2014, when it paid corporation tax of only 0.005% on its annual European revenues.

However, the free ride big tech has enjoyed up until now has ended with the settlement between Google and France. In fact, the writing had already been on the wall for a couple of years prior to this settlement, given that the FAANGs had already begun making grudging admissions that they would likely have to pay more in corporation tax, regardless of where they’re legally headquartered.

Last September, for instance, Apple paid the €13.2 billion in back taxes it Ireland as result of benefitting from what the EU defines as illegal state aid, although this amount is being held in escrow until the tech giant’s appeal against the payment is heard in the EU General Court. Nonetheless, Apple agreed in February to pay €500 million in back taxes to France, while at the beginning of 2018 it also agreed to pay an extra £137 million in tax to the UK, following an HMRC audit of the company.

And there’s a reason why tech giants like Apple are “agreeing” to pay fines, more tax and also back taxes: they know that many of the world’s governments are coming for them. Over the past few years, a groundswell of public and political momentum has been building behind attempts to challenge the monopoly positions of the major tech multinationals, to cut them down in size, and to ensure they contribute value (i.e. tax) that’s more proportionate to the profits and revenues they extract from the countries in which they operate.

This is evident not only in the EU’s ongoing antitrust campaigns against the FAANGs, but also in the increasingly loud noises coming out of Washington D.C. For one, political figures such as possible Democratic presidential candidate Elizabeth Warren have been vocally calling for big tech firms to be broken up into smaller independent companies. On top of this, the Federal Trade Commission opened an investigation into competition in the tech industry in February. Likewise, state legislatures are planning to open very similar inquiries, while the Justice Department has also begun looking into whether Apple and Google engage in anticompetitive practices.

As appeals in the EU from Google and Apple have indicated, big tech had been trying to hold its ground as much as possible in the face of increasingly unfriendly governments. But if Apple loses its appeal against the EU (due September 17/18), and if US regulators and legislators do end up following in the footsteps of the EU, it’s hard to imagine just how they can continue benefitting from the years of minimal tax and monopolistic power.

Indeed, now that the likes of Google and Apple have already agreed to pay back taxes in France and the UK, this can only embolden other nations and territories to pursue similar actions of their own and to increasingly demand larger tax contributions. This is evident not just with France’s Digital Services Tax, but with similar taxes planned by the UK, Spain, Italy, the EU, and not to mention the G20 group of nations.

The G20 is due to publish its final report on how to introduce an internationally coordinated digital services tax in 2020. If it and other nations follow through with promises to act tough on big tech, it will be only a matter of time before the FAANGs of this world find their market positions weakened considerably. No longer will they be able to profit so extravagantly from the monopolistic platforms they have at their disposal, no longer will they be able push out smaller competitors with such ease, and no longer will extract so much excess value from nations whose high streets they have arguably “killed.”

That’s why the Golden Age of big tech is coming to an end. But with its passing, we may find that the tech industry becomes more competitive and fruitful, and also more capable of producing the meaningful innovations that make our lives richer rather than poorer.