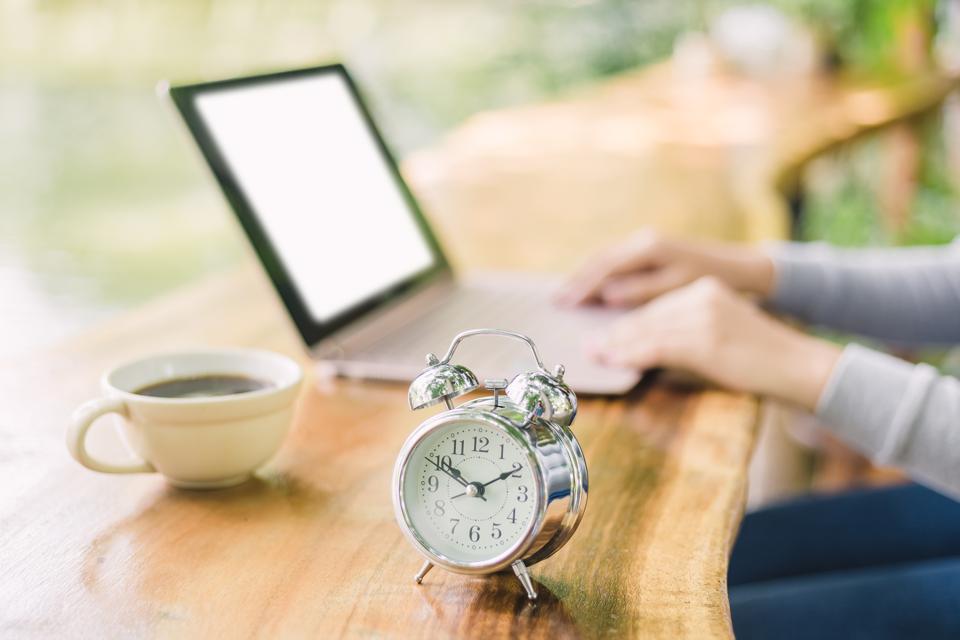 Generation X or Gen X is nothing if not consistent. In retirement surveys and studies, they often come up as the generation most in need of help getting to retirement. Yet their do-it-yourself, independent nature doesn’t lend itself to getting the guidance that is often needed.

Gen X needs some help. Initially, their retirement planning started off strong. Gen Xers funded their retirement accounts and bought homes. But as they reach midlife, there has been a shift in how Gen X has been managing its money. They currently are short of where they should be in their 40s and 50s.

This probably isn’t a surprise to many of the generation. In fact, in the TD Ameritrade’s 2019 Retirement Pulse Survey, 73% of Gen Xers surveyed said they need to catch up on their retirement savings. Part of the problem that many Gen Xers are feeling is that their income is inadequate to cover the costs of their everyday life. When they were growing up in the 1980s and early 90s, Gen Xers’ parents had less pressure to save for college – simply because the cost of college was lower. And once they left home for college, Gen Xers typically did not move back in with their parents.

Gen X is not a lost generation, but they are unlikely to reaches out for guidance. They need a tool to help propel their do-it-yourself-planning. And that tool might involve a better understanding of the power of timing in financial planning.

Schedule an Appointment with Yourself

Timing is an interesting concept in personal finance. We worry about ‘timing the market’ and whether it is the ‘right time’ to take action. But timing also has another meaning. When considering planning objectives, how much time and the quality of it that an individual spends on their finances has an impact.

In solving for retirement, one method Gen Xers should consider is to carve out time every six months to review their retirement plan.  Six months is an important marker – short enough to make sure you are still engaged yet long enough to not overmanage your retirement account.

How often an account is monitored and reviewed can drive success. When a 401k and IRA balance is viewed too frequently, there’s the risk of kneejerk reactions to daily fluctuations in the market. When managing investment accounts, it is essential to have perspective. It’s a marathon not a sprint and a measured approach gives perspective.

Gen X can find that there is power and independence in pausing to assess their current situation. Thirty-six percent of Gen Xers started saving early in their working lives. But with the passage of time, that early start has dissipated as evidenced by the numbers. The 2019 Retirement Pulse Survey found that only 16% of Gen Xers maxed out their 401(k) and 9% maxed out their IRA.

It’s not that they don’t want to max out these accounts but it’s often hard to prioritize. By looking at their accounts every six months, Gen Xers can make proactive choices to push themselves. They can ask themselves key questions. First, how much have I saved over the last six months – an important question in order to appreciate the progress that has (or has not) been made.

The second question is, if I contribute at the same rate, where could I be in six months? This question allows us to appreciate the fact that by making no changes, we will still progress. While fully funding their 401(k) at $19,000 ($25,000 for those over 50), might not be possible, simply increasing contributions by even 1% can make a difference long term.

But there is one additional question that Gen Xers need to ask themselves during: “Am I willing to make a sacrifice today for a comfortable retirement?” This is where the data is surprising. In the 2019 Retirement Pulse Survey, only 30% of Gen Xers were willing to cut back on expenses before retirement.

However, this question is one that needs to be asked, routinely, every six months. Even if cutting back on expenses isn’t possible at the current moment, it may become the right move in six months.

Gen Xers can take advantage of their desire for independence and push themselves to be proactive about actually doing the six-month check-up. This is time set aside for them to assess their goals and where they are in terms of achieving them. It needs to occur in a setting where finance is the only focus. Whether doing your own investing, using a robo advisor or working with a financial advisor, getting the appointment on the calendar is key.

Ultimately, if Gen Xers can’t change their approach to life, they can certainly work within it.

As U.S. hits debt ceiling, here’s what it could mean for Social Security and Medicare
When Life Gets In The Way Of Your Retirement Plans
Austin-Adjacent Home Reflects A Love Of Light, Geometry And Horizon-Busting Views
Audi’s new EV is a luxury SUV with augmented reality that doubles as a pickup
5 Ways the SECURE Act 2.0 Can Boost Your Retirement Savings