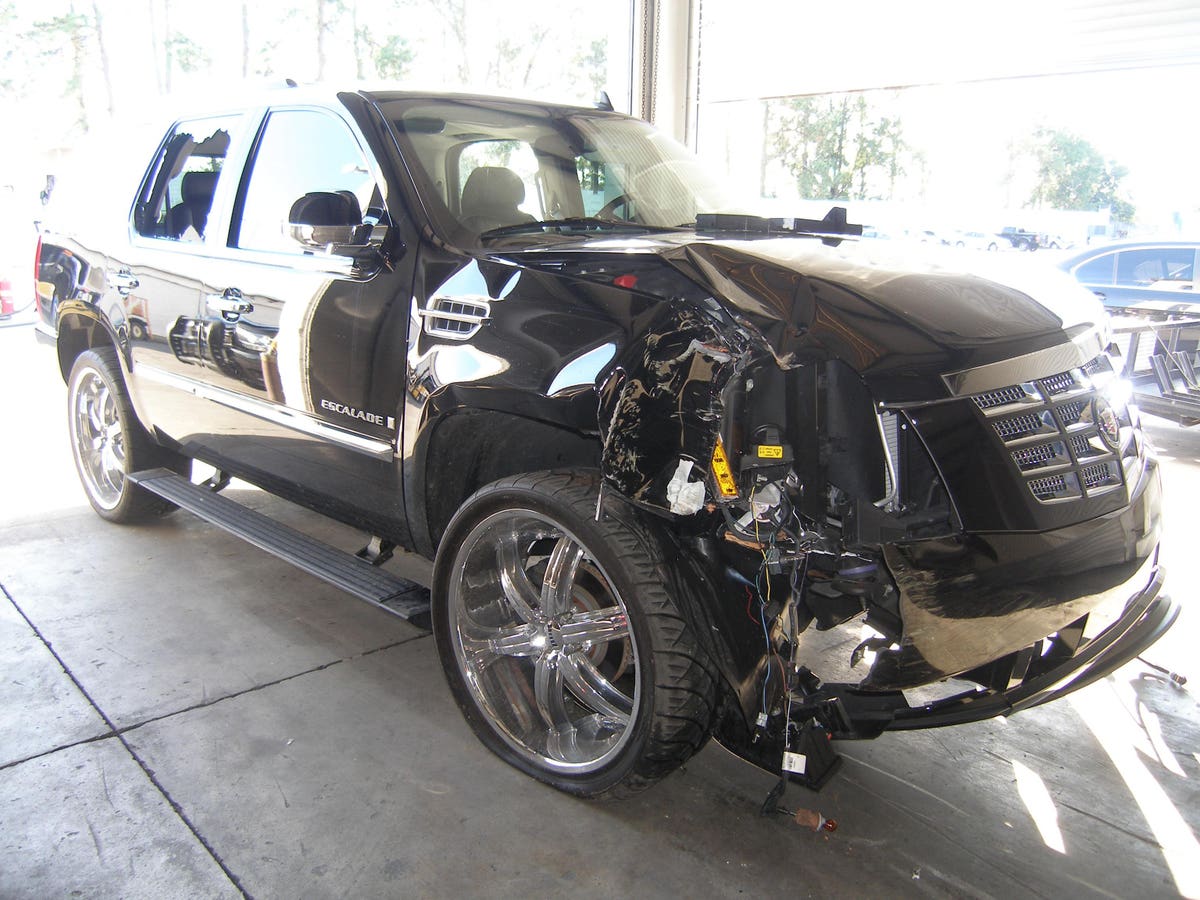 What do you think is the biggest 401(k) retirement planning mistake? You might think it is picking the wrong investments, setting up the plan improperly, or contributing the wrong amount. The answer is simpler than the 401(k) mistakes I just listed. The biggest 401(k) mistake in 2022 is missing out on your 401(k)-employer match. This is free money many people are just ignoring.

Would you be more likely to take the easy step to get your full employer 401(k) match if you knew how much those contributions would grow by the time you are ready to retire? I would hope you would be more motivated to get the full employer match you are entitled to if you realize that skipping it could be a million-dollar retirement planning mistake. (For some of you, the number will be higher; for others, lower). To put it more plainly, not maximizing your employer match could cost millions of dollars over the course of your working lifetime and typical retirement.

On average, employees leave $1,336 in 401(k) matching funds on the table each year by not saving enough into their retirement accounts. This is according to a 2015 study by Financial Engines. The more you make, the more 401(k) match you could be missing out on. Keep in mind the average income in 2022 is around $53,500. If you are reading this post, I’m guessing you make more than that.

You may think this is no big deal; how much would this really change your retirement? How much could that really add up to? A mistake would be to believe that number would add up to $60,000 ($1,336 multiplied by 45 years of work). This retirement planning mistake is much more costly than $60,000.

Cost of Skipping Full 401(k) Match Over Your Career

Leaving $1,336 of a company match on the table over your working career from 25 to 70 would total more than $60,000 in lost money from your employer. You also missed out on contributing $60,000 pre-tax to your 401(k). You would also pay more state taxes and federal income taxes over your working years by skipping 401(k) contributions. But these numbers pale in comparison to what you are giving up in retirement income and security. If invested wisely, that money would grow exponentially over time.

How much income does $1,920,000 translate into retirement income?

Using the four-percent rule for the sake of simplicity, how much income would $1,920,000 mean for your retirement? The four-percent rule basically means withdrawing four percent from your retirement account each year. In this case, you could take out $76,800 annually in retirement. This is more than the average person makes today. Throw in Social Security, and many people who followed this example could see their standard of living increase in retirement.

Related: What You Need Know About A ROTH IRA Today

I opened my first retirement account right after college, contributing a whopping $25 per month. I, of course, have dramatically increased my 401(k) contributions over time. The critical takeaway from this article is to get started investing for retirement. Whatever your financial situation, it’s important to start saving whatever you can, and no amount is too small. Soon that $25 per month will grow to $100 and beyond. You may even get that employer match and double your money right off the bat.

Serena Williams Serves Up A New Vision Of Life And Retirement
Tesla hedging: New ETF gears up to attract hesitant investors
Market Comparison: Modern New Development Options In The Western U.S.
Peloton slashing 780 jobs, closing stores and hiking prices in push to turn profit
People are spending lots of money on makeup and beauty, and retailers are cashing in