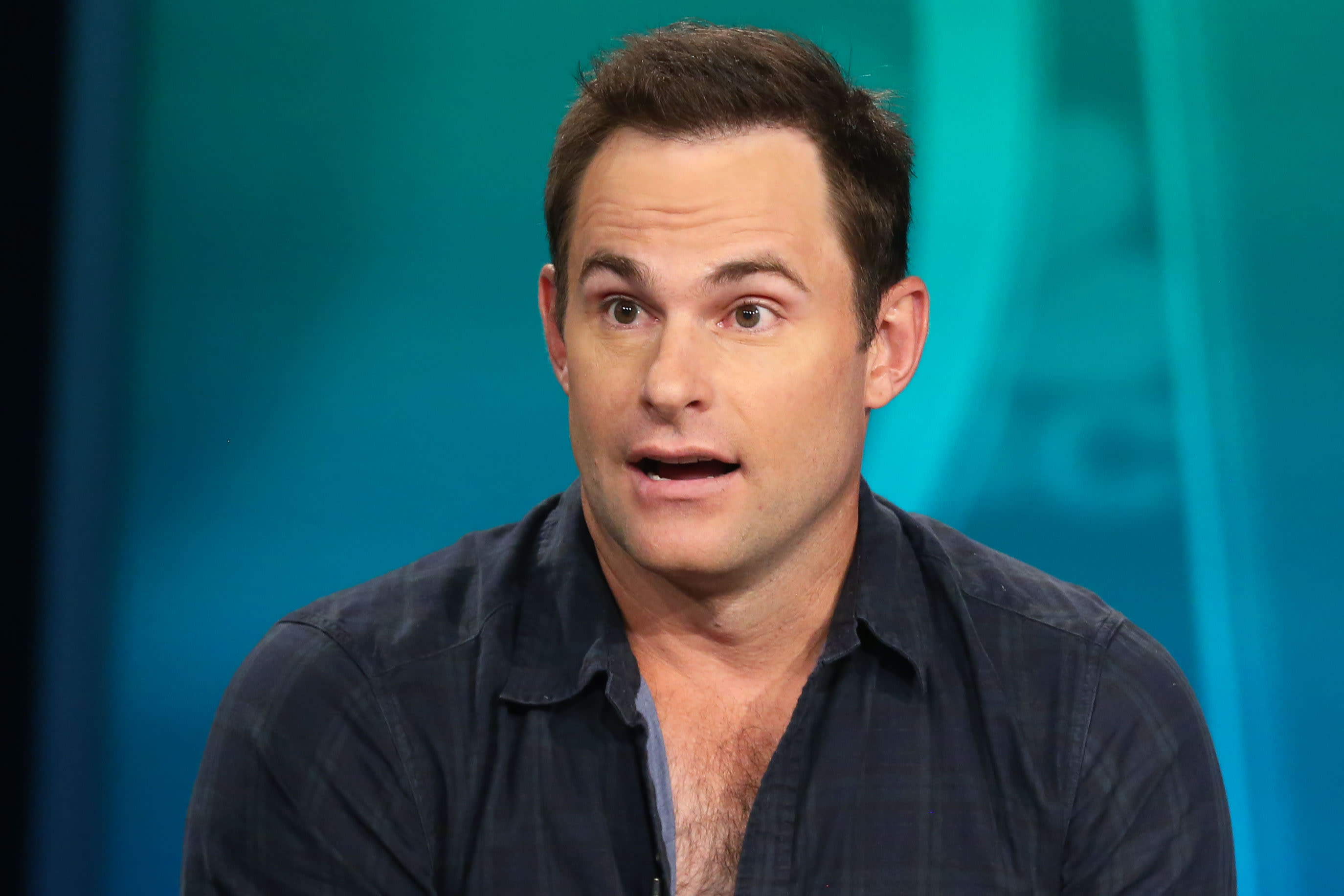 For tennis great Andy Roddick, there’s one important rule that works both on the court and in the world of investing.

“Even if you’re intimidated by words like ‘volatility’ and you think the world’s going mad … be disciplined with what you put away monthly,” the one-time U.S. Open champ told CNBC’s “Fast Money: Halftime Report” Thursday.

“That shouldn’t change regardless of what you think is the best avenue to grow money.”

It was that discipline that propelled Roddick into the world of professional tennis in 2000 at the age of 17. It also led him to start the Andy Roddick Foundation, which works on expanding educational opportunities for kids, when he was 18 years old.

There’s such an opportunity at a young age to get your money to work for you.

A few years later, just after he turned 21, Roddick won the U.S. Open and briefly held the title of  No. 1 ranked player in the world.

While his career was skyrocketing, Roddick made sure he started saving his money and investing wisely.

“The goal was that when I stopped playing, whatever I made on the court would be replaced by whatever I built while I was still playing,” he said.

“I don’t know that a lot of athletes … think that way,” he added. “There’s such an opportunity at a young age to get your money to work for you.”

For Roddick, his big opportunity came during the 2008 financial crisis. When a lot of people were trying to liquidate their holdings, he snapped up some real estate — specifically, bank buildings — and locked down 15- and 20-year leases.

More from Invest In You:
‘American Ninja Warrior’ host reveals his financial game plan
Former MLB star A-Rod wants to stop athletes from going broke
How to recession-proof your life

“With real estate, if you wait long enough, you look smarter 10 or 12 years later,” said Roddick, who retired from the game in 2012.

He now has about 70 properties and isn’t buying as aggressively as he once was.

Roddick, who earned $20.6 million in prize money during his tennis career, knows he’s been fortunate. However, he stresses that the same basic principles apply, no matter your salary.

He said hears things like, “‘I only have so much, so what’s the point of investing?'”

CHECK OUT: What you can expect to happen during a typical economic recession via Grow with Acorns+CNBC.

Disclosure: NBCUniversal and Comcast Ventures are investors in Acorns.

Mortgage Rates Fall As Inflation Eases And Fed Signals Smaller Hikes Ahead
China signals slight Covid policy easing — but don’t expect sweeping changes yet
Tech layoffs may not be a bad omen for U.S. economy at large
The Best Baby Furniture And Decor As Seen At Prego Expo LA
Apple Threatens To Remove Twitter From App Store – According To Elon Musk