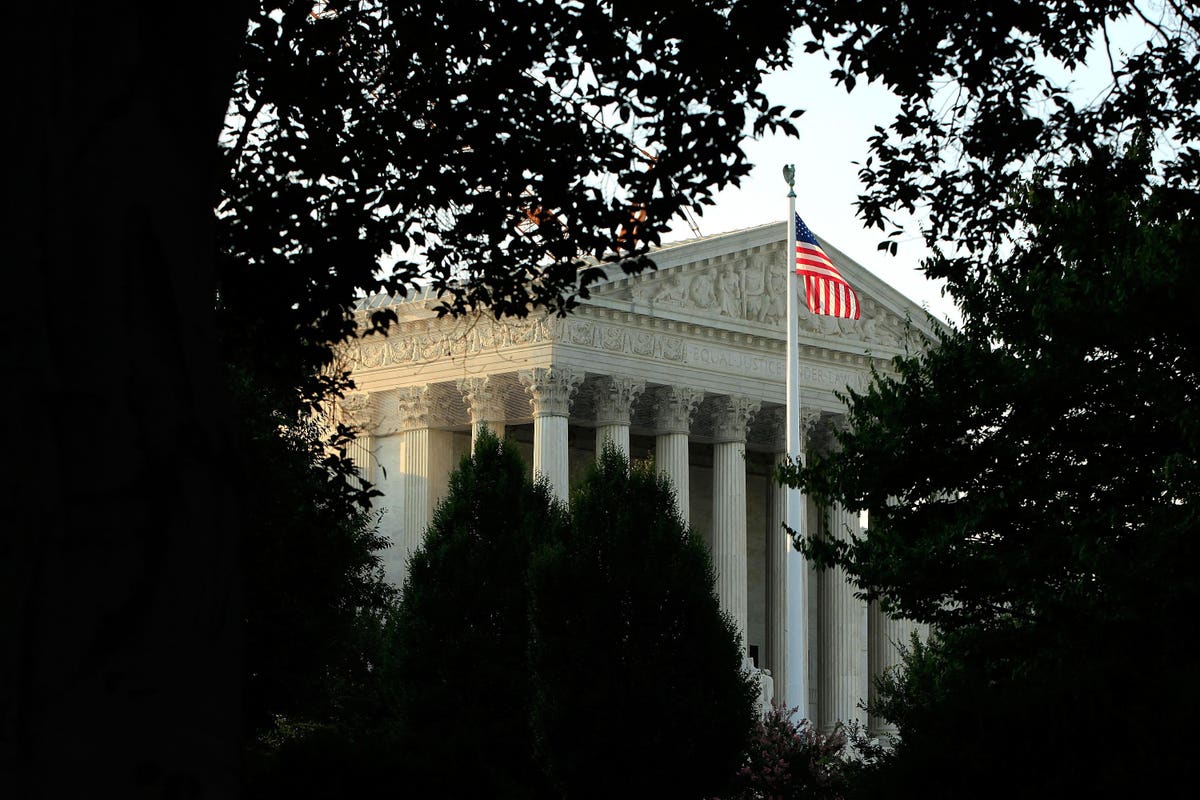 The Supreme Court has been busy the last couple of weeks. In addition to issuing several decisions it granted a writ of certiorari for a case that will determine how penalties apply for non-willful violations of foreign account compliance reporting. But in late May it handed taxpayers with certain types of collections actions before the IRS a big win with its unanimous decision in Boechler, P.C. v. Commissioner of Internal Revenue.

Boechler had a collections matter (the IRS was going to levy its property) before the IRS and requested and received a collection due process (CDP) hearing with the IRS Office of Appeals, but the Office sustained the proposed levy. When a taxpayer disagrees with an IRS Appeals decision they have a fixed period of time to petition the U.S. Tax Court to review their case: 90 days to petition for review of an exam (audit) appeal after receiving a statutory notice of deficiency (NOD) and 30 days to petition for review of a collections appeal after receiving notice that the appeal has been sustained. Boechler had 30 days to petition the Tax Court but filed its petition one day late. The Tax Court dismissed the petition for lack of jurisdiction and the Eighth Circuit affirmed, agreeing that the 30-day filing deadline is “jurisdictional” and thus cannot be “equitably tolled.”

The Tax Court has a long history of dismissing cases for lack of jurisdiction when petitions are mailed late. Internal Revenue Code (IRC) Section 7502 asserts that “timely mailed is timely filed” but the rules concerning what comprises “timely mailing” are actually more complex than one might think. For example, in addition to the U.S. Postal Service, only certain carriers are considered “approved” for express delivery. And there are rules about how to properly count the number of days when the deadline falls on a holiday (or even on a day when the Tax Court is closed due to inclement weather). It’s actually easier than one might think to accidentally blow the 30- or 90-day filing deadline for petitioning the Tax Court. In case after case, U.S. District Courts have upheld the notion that the deadlines for filing Tax Court petitions are jurisdictional and the Tax Court cannot decide to toll (or suspend) the deadline for reasons of fairness (i.e., there is no equitable tolling of the deadline). In other words, no matter how good the reason, most taxpayers were out of luck if the Tax Court decided that the deadline for filing a petition had not been met. Their case would be dismissed for lack of jurisdiction. Then SCOTUS decided to review the Boechler case—and handed Boechler the win.