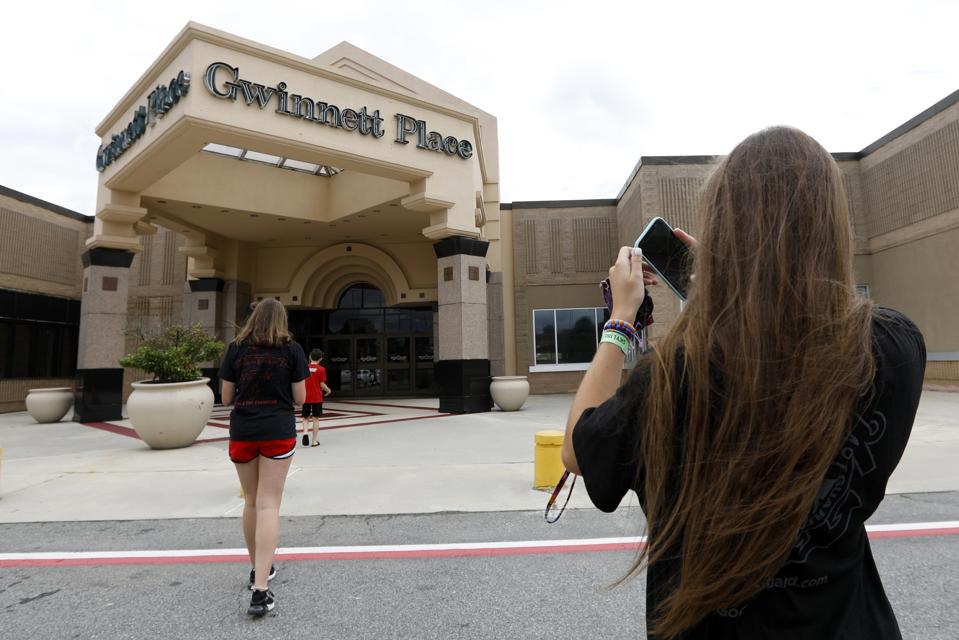 Topline: A Georgia shopping center, better known as Starcourt Mall from season three of Netflix’s Stranger Things, is up for sale after sitting mostly empty during an overall tough time for retailers.

Key background: Netflix reportedly considered turning the Starcourt Mall set into a tourist attraction to promote Stranger Things. The streamer decided against it and the set was dismantled in July, according to the Atlanta Journal-Constitution. One worker taking down the set told the newspaper that the Scoops Ahoy ice cream parlor was kept intact for a possible future theme park attraction.

Surprising fact: A dead body in the mall’s food court went unnoticed for two weeks in 2017.

Tangent: One developer interested in Gwinnett Place proposed turning it into a cricket stadium, but nothing ever came of it..

As Klarna and Affirm falter, a new breed of ‘buy now, pay later’ startups are stealing the spotlight
Millennials want to retire early at 59. Here’s how to make that happen
Student loan borrowers may regret not taking these 3 steps before payments restart
Are Tesla Drivers Tax Dodgers?
Stocks making the biggest moves midday: RH, Carnival, Universal Health Services and more