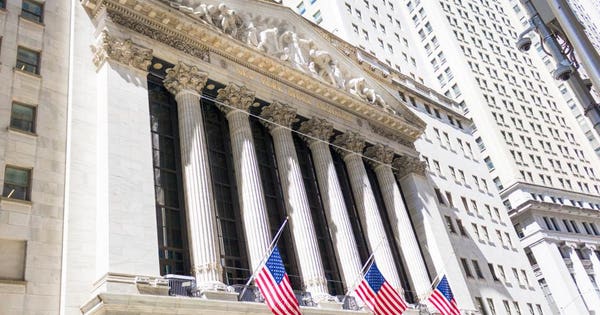 There is a projected turning point on the 16th. The market has been rising, and the index is up against its July 26th all-time high. We can expect a pullback. The market is unlikely to make a new low, but let us look at the seasonal influences:

The S&P is likely to retrace part of its recent recovery, to 2950,

The Apple weekly cycle turns down this week. Three of four sell signals have proven profitable in the last year. The stock is overbought after its recent run. The shares are likely to retreat to $209-$213 in the next week.

The Apple weekly cycle will fall in the coming week.

The stock is very overbought on a daily basis.

The weekly cycle for Seagate Technology turns up on the 16th. There have been nine buy signals in the last twelve months and seven have been effective. This cycle remains in an uptrend through October. Relative strength has been strong, and weekly momentum has traced out a series of higher lows. The share price is likely to rise closer to the prior high at $60.

The Seagate cycle is at a low in the coming week.