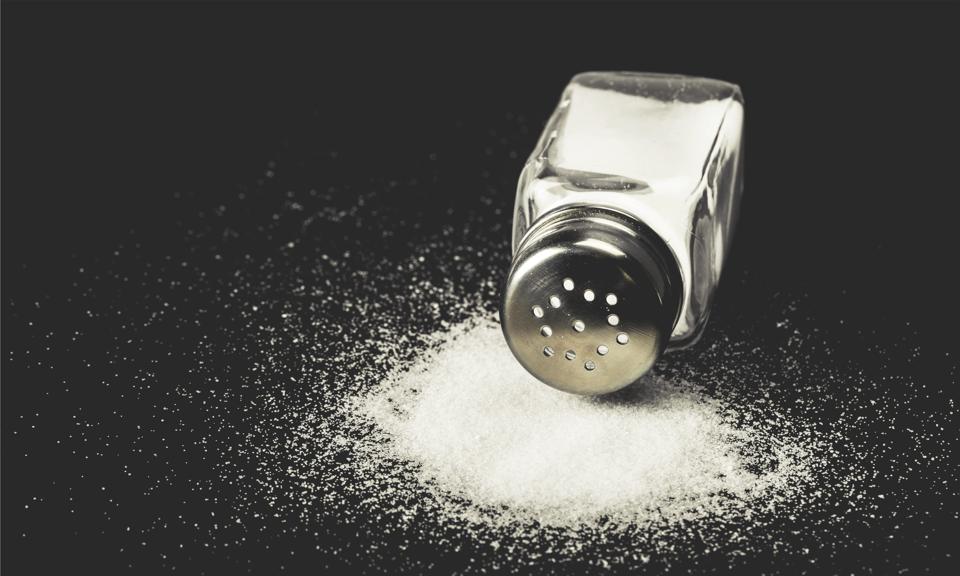 It turns out that there is such a thing as too much SALT. U.S. District Judge J. Paul Oetken has dismissed a lawsuit filed by four states to strike down the cap on state and local tax (SALT) deductions under the Tax Cuts and Jobs Act (TCJA).

The lawsuit was filed in July of 2018 by four states in response to the cap on SALT deductions under the TCJA. Under the TCJA, the amount that taxpayers may claim on Schedule A for all state and local sales, income, and property taxes together may not exceed $10,000 ($5,000 for married taxpayers filing separately). Previously, there were no limitations on the amount of taxes that taxpayers could claim on Schedule A, though some taxpayers faced reduced itemized deductions due to the alternative minimum tax (more on the AMT here) and Pease limitations (more on those here). The TCJA changed that, slapping a cap on SALT deductions beginning in the 2018 tax year.

The four states, Connecticut, Maryland, New Jersey, and New York, were seeking “declaratory and injunctive relief” to eliminate the cap. What that means is that the states asked the court to declare that the cap was not enforceable; there was no separate request for money or other damages.

(More on the lawsuit here.)

New York Attorney General Barbara Underwood, said in a press release introducing the lawsuit, “This cap is unconstitutional — going well beyond settled limits on federal power to impose an income tax, while deliberately targeting New York and similar states in an attempt to coerce us into changing our fiscal policies and the vital programs they support.”

However, Judge Oetken found that the states did not prove that the SALT cap was unconstitutional. He noted that “[t]he States are correct that the SALT cap is in some ways unprecedented” since “the availability of an uncapped deduction for state income and property taxes (albeit not for state sales taxes) has been a mainstay of the federal income tax since that tax’s earliest inception.” But novelty isn’t fatal – at least not in the context of constitutional law. And, Judge Oetken wrote, “the States have failed to persuade the Court that this novelty alone establishes that the SALT cap exceeds Congress’s broad tax power under Article I, section 8 and the Sixteenth Amendment.”

In answer to the states’ coercion arguments, Judge Oetken wrote, “As an initial matter, this Court declines to speculate on Congress’s motives in passing the SALT cap.” However, he notes that even assuming that the states are right, “an otherwise valid federal law does not offend the Constitution simply because it seeks to affect state policies.” The Court cited South Dakota v. Dole, 483 31 U.S. 203 (1987), a Supreme Court involving underage drinkers. In Dole, the State of South Dakota sued the federal government for withholding federal highway funds from states which allowed those under the age of twenty-one years to possess and drink alcohol. At the time, South Dakota allowed those who had turned 19 years old to buy beer containing up to 3.2% alcohol. The federal government should not, the state argued, be allowed to tie the receipt of federal funds to conditions which are not related to a federal law (there is no national minimum drinking age) and steps on the toes of the states. The Court, with Chief Justice Rehnquist writing for the majority, held that indirect “encouragement” of state action to obtain uniformity in the States’ drinking ages is a valid use of the spending power under the Constitution.

Judge Oetken did, however, keep at least one door open for taxpayers. While he dismissed the states’ assertion that this was an assault on their sovereign interest, he also made it clear that “the States have disclaimed any intent to invoke the rights of their citizens.” In saying so, however, he drew a distinction between the rights of the states and individual taxpayers, noting that “It may well be the case that the States’ taxpayers will have incentive to challenge the SALT cap in individual refund suits.”

You can read the opinion here.

So where do the states go now? The next logical step is Congress since they created the SALT caps (that’s already being talked about: click here for more). But don’t rule out more litigation: A lawsuit filed by three states (New York, New Jersey, and Connecticut) to protect SALT cap workarounds is still pending. In June of 2019, the IRS issued additional guidance on SALT cap workarounds. The direction mostly puts an end to the benefits of those workarounds aimed at mitigating the consequences of SALT caps following the Tax Cuts and Jobs Act (TJCA).

Priscilla Presley Files Court Challenge After Lisa Marie’s Death—But It Won’t Be Easy
The Federal Reserve is likely to hike interest rates again. What that means for you
State Experimentation With Wealth Taxes.
Wait until age 70 to claim Social Security: ‘The return on being patient is huge,’ says economist
Silvergate Capital shares jump after BlackRock reports increased stake in the crypto bank