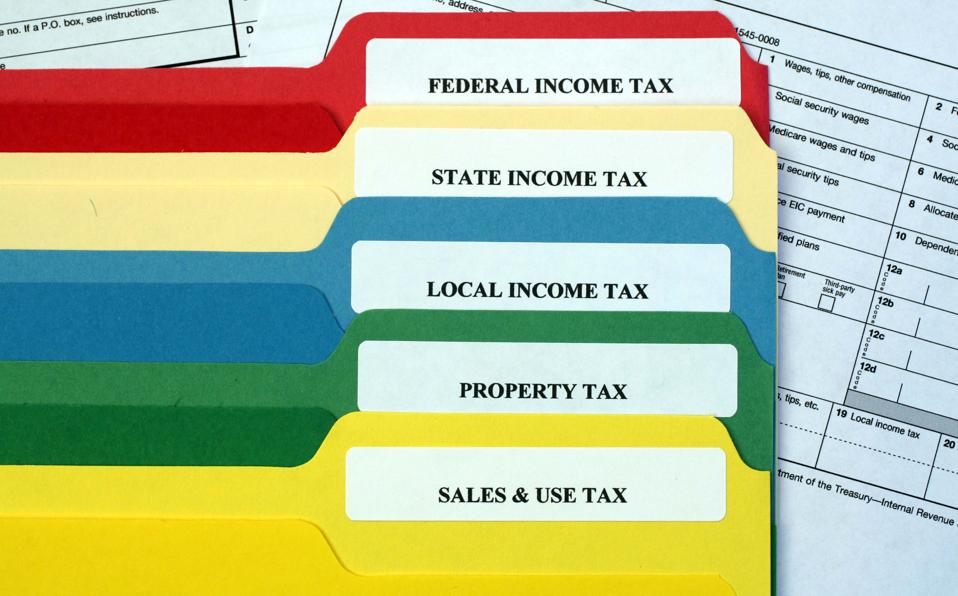 As part of the Tax Cuts and Jobs Act (TCJA), Congress capped the amount of state and local taxes (SALT) that taxpayers can deduct on their federal returns. Taxpayers who were impacted complained that they were unfairly targeted, and some scrambled to find ways to protect the deduction (including filing lawsuits to protect workarounds). Now, those concerns are going back to Congress as Democrats on the House Ways and Means Committee have promised to revisit the cap on SALT deductions.

If that feels like déjà vu all over again, it is. In June of 2019, the Select Revenue Measures Subcommittee held a hearing on the matter. One of the issues raised at that time tackled an oft-cited statement that the SALT deduction primarily benefits higher-income taxpayers. In 2018, the Joint Committee on Taxation reported that 22% of taxpayers who claimed the SALT deduction in 2017 (before the impact of the TCJA) reported more than $200,000 in income.

(You can view the report which downloads as a PDF here.)

(You can read Chairman Thompson’s opening statement as prepared for delivery in full here.)

Testimony offered at the hearing included the Mayor of Falls Church, Virginia, David Tarter, who disputed the notion that the cap only affected high-income taxpayers, suggesting instead that the cap targeted high cost of living areas. He told the subcommittee that “[t]here are no yachts in Falls Church, just lots of hard-working families trying to get by in the high rent district. Most of the folks that I know are two-income families who serve their country through work in government or the military and want the best education possible for their children.”

The impact of the SALT caps, Tarter claims, echoing Chairman Thompson, has been felt by state and local governments. “What does that mean?” he asked. “It means that tax dollars that could have gone to the city are now going to the federal government, and there is less money available for essential local services, like schools, police, and fire protection.”

(You can read Mayor Tarter’s testimony which downloads as a PDF here.)

Despite those pleas, repealing the SALT cap before 2025 – when it’s slated to disappear – isn’t politically likely. However, opponents of the SALT cap are hoping that alternative plans could gather steam. One suggestion is to replace the SALT cap with a cap on all itemized deductions. In other words, instead of limiting the SALT deduction, the total deductions claimed on Schedule A, including SALT, charitable contributions, and home mortgage interest, would be restricted to a fixed amount. That kind of cap would be similar to the pre-TCJA Pease limitations imposed on high-income taxpayers; under the TCJA, those are suspended for the tax years 2018 through 2025.

(You can read more about Pease limitations here.)

For now, SALT deductions remain at the same levels. The amount that you can claim for all state and local sales, income, and property taxes together cannot exceed $10,000, and the limit is not adjusted for inflation. There’s also no adjustment based on marital status: single and married taxpayers are limited to the same $10,000 deduction (except for married taxpayers filing separately who are limited to $5,000).

It’s worth noting that state, local, and foreign property taxes, and sales taxes which are deductible on Schedule C, Schedule E, or Schedule F are not capped. This means that, for example, rental property – even if held individually and not in a separate entity – remains deductible and not subject to these limitations.