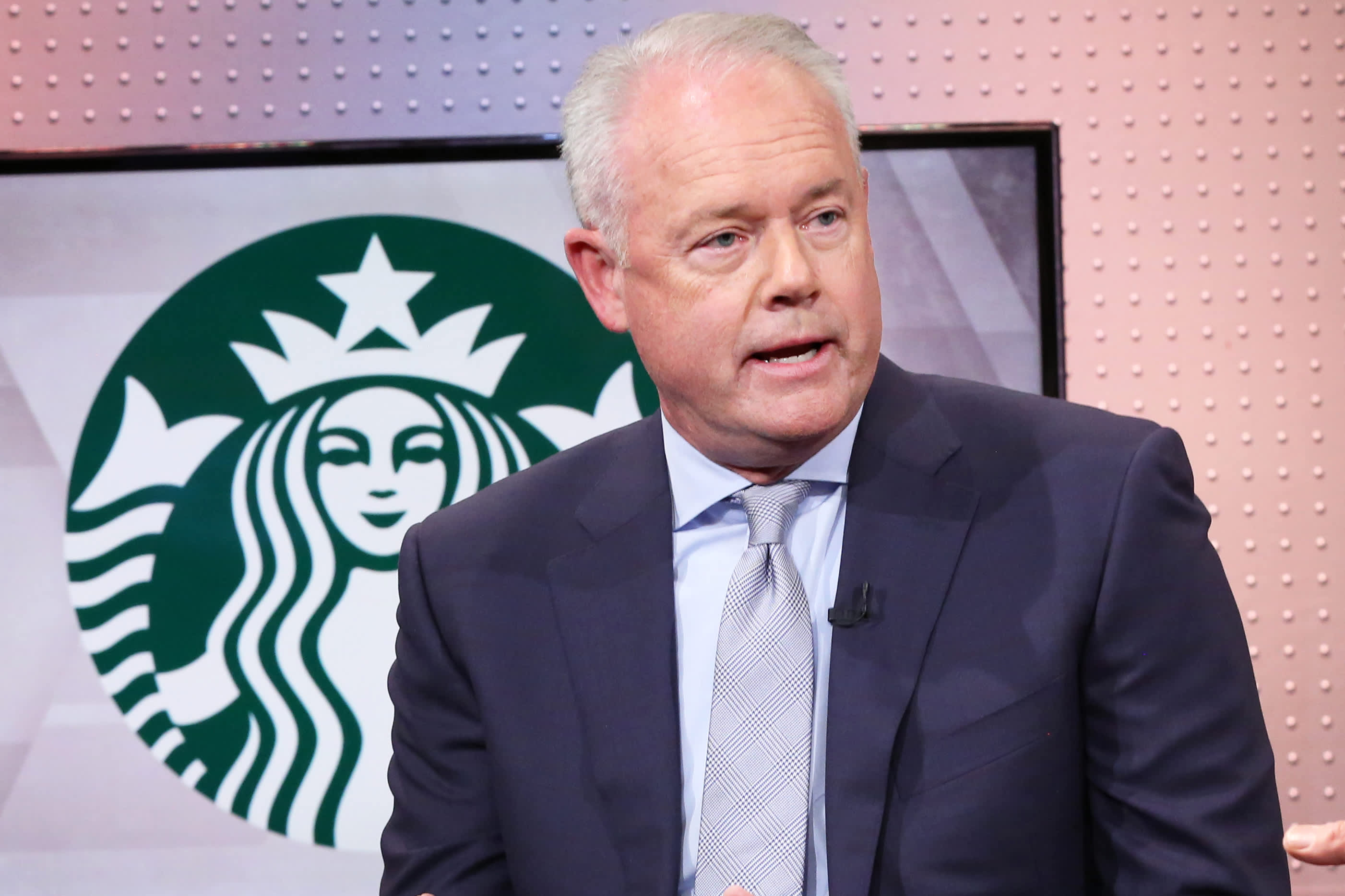 CHICAGO — As 12,000 Starbucks store managers from the U.S. and Canada descended on Chicago this week, the coffee chain announced a series of changes coming soon that will affect employees.

Starbucks’ Leadership Experience was the first conference for its employees since 2014 and CEO Kevin Johnson’s first since taking the reins as chief executive in 2017.

Its employee assistance program, which provides short-term counseling to all U.S. employees, will be enhanced with input from employees and mental health experts. Beginning in the second quarter, Starbucks store managers will begin training inspired by Mental Health First Aid, a program that teaches laymen how to help someone with a mental illness.

It also will partner with organizations such as the Born This Way Foundation, Lady Gaga’s wellness-focused nonprofit organization, and Team Red White & Blue, a nonprofit focused on helping veterans, to tackle the stigma around mental health.

Employees in the U.S. and Canada will also have access to subscriptions to Headspace, an app that offers guided meditation, by January.

Nearly one in five U.S. adults live with mental illness, according to the National Institute of Mental Health.

Starbucks is also continuing its plan to free up more time for employees to interact with customers. In the fourth quarter of 2018, the coffee chain started moving some “remedial tasks” that baristas were doing during the day to be completed after closing.

In fiscal 2020, it plans to automate, reduce or eliminate an additional 17 hours of tasks each week. For example, instead of writing out schedules by hand, store managers will create schedules digitally. Inventory of to-go items such as juices will also be automated, rather than being counted by an employee a few times a day.

Brewer said Starbucks customers’ desire for immediacy and convenience contributed, in part, to the decision.

Employees — and customers — looking to beef up their coffee knowledge will also be able to take online classes from Starbucks’ new global coffee academy, which was created in partnership with Arizona State University. Modules will dive into the specifics of the origins and sourcing of Starbucks’ coffee.

Starbucks on Wednesday announced a weaker-than-expected forecast for its fiscal 2020 earnings. In December, the chain said it expected earnings to grow by at least 13%. Chief Financial Officer Pat Grismer said at the Goldman Sachs Global Retailing Conference that the company now expects earnings per share growth of 10%.

Grismer attributed the changes to one-time tax benefits in fiscal 2019, as well as $2 billion of share buybacks this year that were initially slated for fiscal 2020.

“This has nothing to do with the consumer. Consumer connection is at an all-time high, and our operating momentum continues,” Johnson said.

Starbucks also used the conference’s location in Chicago as a chance to tout the upcoming opening of the world’s largest Starbucks. The Chicago Reserve Roastery will open on Nov. 15.

It’s Easy To Blame Private Equity For Housing Shortage, But Crisis Has Deeper Roots
10 Cities Where Housing Inventory Increased The Most Amid Slowing Housing Market
‘Minions: The Rise of Gru’ tops $108 million as parents flock back to cinemas, kids in tow
RH shares slide after company lowers its outlook for the year
‘It’s like going to the DMV online’: What to know about buying Series I savings bonds via TreasuryDirect