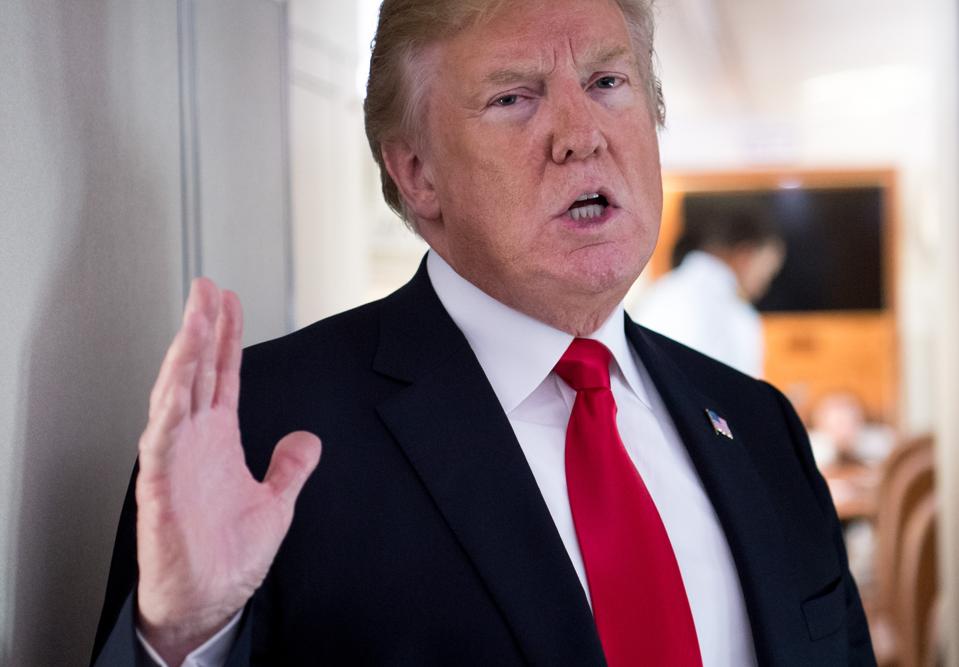 The list of U.S. tariffs on EU products over the Airbus dispute has increased the tension between the EU Member States and Donald Trump’s Administration. The Spanish government considers “unacceptable and unjustified” that the agri-food sector could suffer commercial reprisals from a conflict in the aeronautical industry.

On October 2, the World Trade Organization (WTO) put an end to a 15-year-long conflict between the EU and the U.S. over the public aid granted from EU governments to the airspace company Airbus. Washington was awarded with compensations worth €6.9 billion ($7.5 billion) having permission to impose new tariffs on EU products. Spain, along with France, the United Kingdom, and Germany, is the country that will suffer most of the countermeasures.

The provisional list of products affected published by the U.S. Department of Commerce was especially hard on agri-food products coming from these four countries, the ones that provided the illegal subsidies to Airbus. In response, apart from a 10% tax on aircraft, Washington wants to impose a 25% tax on EU products such as olive oil, wine, cheeses, fruits or sausages.

The Spanish acting Minister of Agriculture, Fisheries, and Food, Luis Planas, considers that there is still room for negotiation before October 18, when the additional tariffs on agri-food products are supposed to enter into force. “The Spanish government does not want a commercial conflict between the EU and the U.S.,” said Planas after the meeting of the Council of Ministers on Friday.

The minister pointed out that the measures would affect the Spanish agri-food sector in a very significant way —especially regarding the wine and olive oil exports to the US, which were valued at €700 million ($768 million) in 2018 according to data from the Spanish Institute for Foreign Trade (ICEX).— The conflict “could affect the Spanish economy, together with the slowdown in international trade and the cooling of the economy in Europe,” warned the Spanish acting Ministerof Economy and Business, Nadia Calviño.

In this regard, Planas has advocated for the tradition of “multilateral trade based on rules” and believes that there is “temporal and material margin” for negotiation in the framework of the dispute settlement body of the WTO. Yet the strain is showing. On October 4, Spain summoned the U.S. ambassador, Richard Duke Buchan, to express its “frontal rejection” of the tariffs.

“If the US government rejects the offer of dialogue on the part of Spain and the European Union, the Spanish government will react immediately with strength and clarity to defend the interests of our citizens and companies,” the government said.

Both Spain and the EU have recalled the parallel dispute at the WTO over the U.S. public subsidies to Boing. In a few months, the EU is expected to be compensated with similar tariff rights to U.S. products. But Brussels prefers to use this case as a deterrent weapon to reach a negotiated solution rather than imposing new duties.

“The mutual imposition of countermeasures would only inflict damage on businesses and citizens on both sides of the Atlantic, and harm global trade and the broader aviation industry at a sensitive time,” stated Commissioner for Trade Cecilia Malmström following WTO’s conclusions last week. Despite the U.S.’s authorisation to apply countermeasures, the EU’s Executive has stressed the “short-sighted and counterproductive” aspects of such a movement.

Brussels believes it is not too late to avoid a commercial war with Washington and keeps the door open to search for a balanced solution for both aircraft industries. On October 14, the European Commission will have another chance to negotiate in the framework of the WTO’s dispute settlement body. However, if the green light is given to apply new tariffs, the EU “will have no other option than do the same,” Malmström warned.