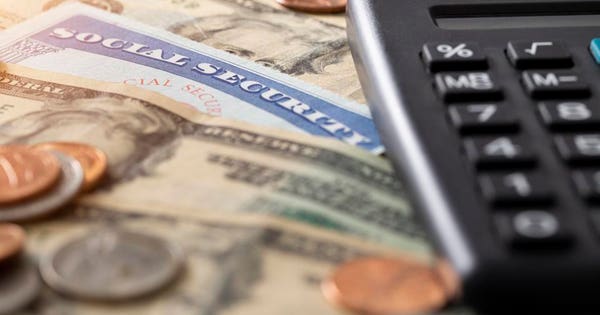 Corrine Jean Harkins lives at 2001 Airport Pulling Road, Naples Florida 34112. Her PO Box for Social Security mailing purposes is PO Box 301 Naples Fl 34106. Corrine is 70. She has been taking her own retirement benefit since age 62. We’re posting her information because it’s the only way we can help her.

Last January her ex husband, from a 14-year marriage, passed away. She went to her local office in Naples, Florida and applied for her excess divorced widow’s benefit. The agent who took all the information was pleasant, stating she’d be receiving a large increase — over $1,000 more per month, as her ex was receiving a very large benefit. Corrine was also told her higher payment would commence in March. Every month from March onward she has called Social Security’s Call Center as well as visited the Naples office in person to learn why she has yet to receive her excess divorced widows benefit. Each time she has been assured she is eligible and will receive both the increase along with unpaid amounts within a couple of weeks. And each time, she has received absolutely nothing.

It’s now September. Corrine has contacted a lawyer in Naples who has a client in the very same situation who applied in February this year for survivor’s benefits and Social Security is ignoring their legal paperwork as well. Even a reputable law office is being snubbed.

Corrine is desperately poor and needs the extra income, which is fully hers! Social Security’s failure to pay her and who knows how many others their benefits on time represents nothing less than theft.

Andrew Saul, As the new Commissioner of Social Security, perhaps you can pick up the phone and find out how many Corrine Harkins you are defrauding each month and fix the problem. This is what we, the people, are paying you for. To fix Social Security’s incredible, major and ongoing bureaucratic mistakes — not rip off poor 70-year old ladies who are living hand to mouth.

These are shaping up to be the best and worst luxury real estate markets for 2023
China signals slight Covid policy easing — but don’t expect sweeping changes yet
If you’re ‘unretiring,’ review your Social Security benefits. There’s a ‘surprise that people want to avoid’
Holiday rush: Why investors may want to add retail ETFs to their cart
Stocks making the biggest moves after hours: Salesforce, Snowflake, Costco, Five Below and more