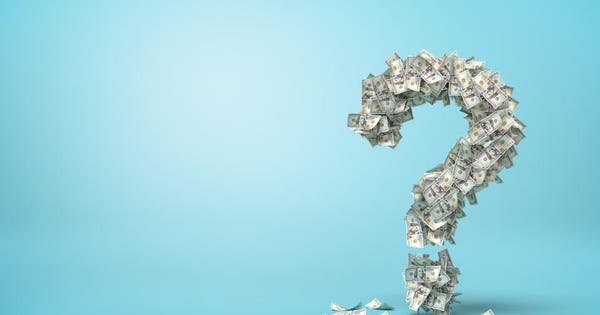 General Electric (GE) recently announced they had frozen their defined benefit plan and were offering lump-sum pension payouts to about 100,000 retirees. GE will also discontinue making pension contributions after 2021. This follows a similar action by Ford to freeze their defined benefit pension for their retirees. A Ford executive recently commented that although they no longer actively report internally on these figures, over the last few years, the take-up rate for a lump sum payment would bounce around between 1/3 to 1/2. The recent average hovers around 40%. As pension liabilities loom coupled with relaxed rules from the IRS on pension freezes, many more companies will likely freeze existing pensions and offer lump sums.

Companies freeze their plans to reduce future pension liability accruals. In GE’s case, the pension freeze will reportedly save $8 billion on the pension deficit and reduce corporate debt by $6 billion. The lump-sum payout moves the liability off the balance sheet forever, so any future market downturns are not borne by GE for those who take the lump-sum.

What is a defined benefit plan? Simply put, it’s a pension plan in which the employer guarantees a monthly payment to the retirees under certain conditions and rules. GE may offer a retiree a pension of $5,500 per month for life and offer alternative methods of payment, like a reduced pension to the retiree with a survivor pension to a surviving spouse. The payment is guaranteed, regardless of how long the retiree (and spouse) live, regardless of market conditions. A lump-sum is a form of pension payout that calculates the present value of future payments at a prescribed interest rate. The calculation is like a mortgage loan: The lump-sum is the value of the mortgage, the pension payments are the equivalent of the mortgage payments, the term of the loan is the life expectancy of the retiree, and the interest rate is the rate approved by the IRS. A $5,000 monthly pension, depending on the age of the retiree, might have a lump-sum value of about $990,000.

Overall, every lump-sum decision is unique to the retiree. Everyone’s situation and circumstances are different. A person in poor health with children may choose a lump-sum, while a fiscally conservative, healthy couple may opt for the monthly pension. In our experience, we found that about 60-65% of the retirees we counseled retained their monthly pension.

A few other points:

Bottom line: Be cautious when making the lump-sum decision, as there are a lot of factors that will affect the outcome. Get a second opinion, and carefully consider how the decision may affect all your assets. If you’d like a free copy of a White Paper on this topic (for another company that previously froze their pension plan), drop me an e-mail. It covers additional issues, like PBGC insurance, and includes a worksheet to help analyze a lump-sum offer with an advisor.

$100 million worth of crypto has been stolen in another major hack
Another ‘algorithmic’ stablecoin has fallen below its $1 peg — but experts say it’s not ‘Terra 2.0’
Supreme Court’s overturning of Roe v. Wade will financially hurt the ‘most marginalized’ women, experts say
Political Ads Targeting Inflation Ahead Of Midterm Elections Could Force The Fed To Keep Hiking Rates: Goldman Sachs
United Airlines pilots to get raises of more than 14%, 8 weeks of maternity leave in new contract