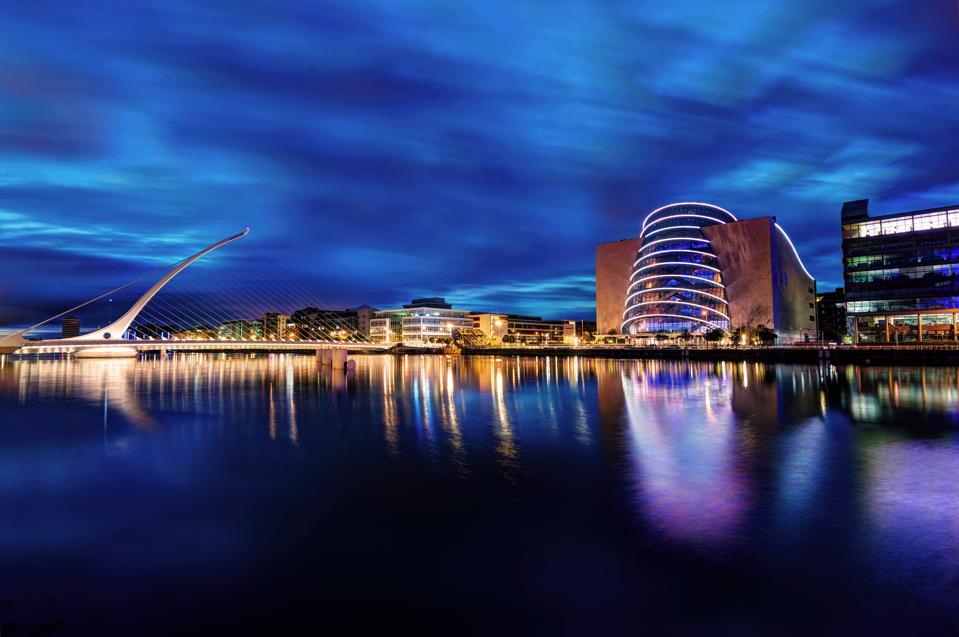 Topline: Although world leaders have sought to keep companies from avoiding taxes, the amount avoided has actually gone up over the past decade⁠—and a new study by the International Monetary Fund shows that $15 trillion is held in shell companies across the world for that specific purpose, depriving local economies of tax revenue.

Surprising fact: That $15 trillion is bigger than the combined economies of Germany and China.

What to watch for: Another upcoming study from the International Monetary Fund. It’s promised to show which FDI is phantom and which is actually used to help local economies.

Key background: Countries with lower corporate tax rates are attractive to companies looking to save on their tax bills. And some countries set up economic policies (like extremely low corporate tax rates) to attract FDI. Ireland, for example, has lowered its corporate tax rate from 50% in the 1980s to just 12.5% today. The study found that ten economies, including Ireland, host nearly 85% of the world’s phantom FDI.