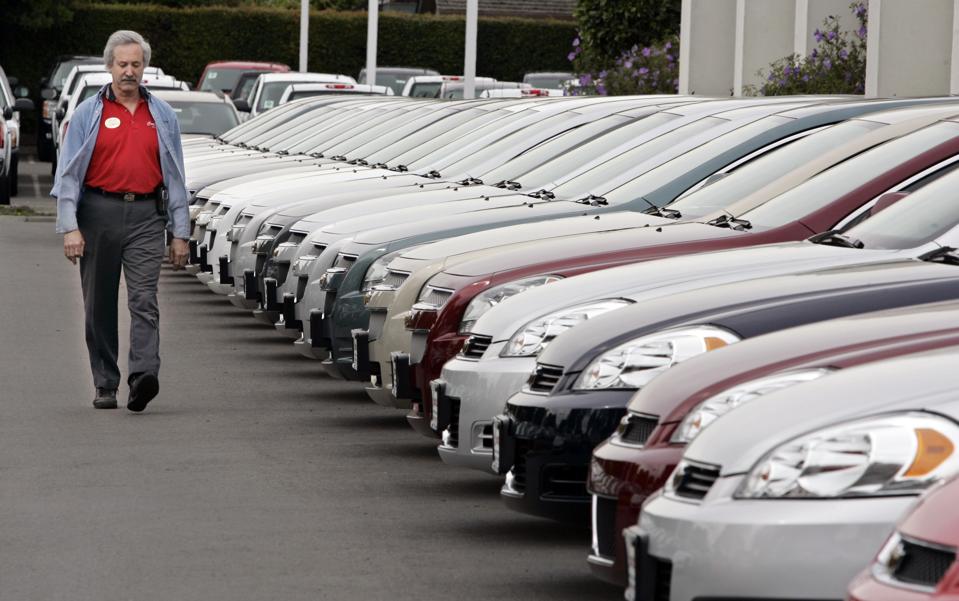 After years of ignoring the problem of age discrimination in employment, the U.S. Equal Employment Opportunities Commission (EEOC) appears to have turned a corner.

Why the change? It may not be coincidental that the EEOC has a new Republican chairperson, Janet Dhillon, and a two-person Republican majority.

The Obama administration ignored age discrimination throughout the Great Recession, when the problem reached epidemic proportions. President Barack Obama in 2010 signed an executive order which remains in effect today and permits the federal government to engage in age discrimination in hiring. The U.S. Chamber of Commerce taunted the EEOC in court filings in 2015 for operating a discriminatory hiring program, the EEOC Attorney Honor Program.

Here is a run-down of the EEOC’s activity in September:

The EEOC won a six-day jury trial in Brooklyn, NY, that resulted in an award of $458,000 in lost wages to two sales employees who were discharged because of their age in 2014 by AZ Metro Distributors, LLC, a beverage distributor. Moreover, the jury found that AZ Metro’s actions were “willful,” which is expected to result in a doubling of the damages awarded to the fired employees, Archibald Roberts and Cesar Fernandez. At the trial, the EEOC presented evidence that the company’s top sales manager “wanted a younger sales force,” and hired much younger salespeople. AZ Metro had maintained that Roberts and Fernandez were not discharged, but had voluntarily resigned.

The EEOC reached a settlement with Hydro Extrusion USA, LLC an Illinois-based aluminum fabricator with approximately 20 plants throughout North America, to resolve allegations of age discrimination raised by a former employee at its South Dakota plant. The EEOC determined Hydro violated the Age Discrimination in Employment Act (ADEA) when it refused to select an older worker for a supervisor position at its Yankton, S.D., plant after a reorganization, and instead selected several less qualified, much younger employees. The EEOC said Hydro’s “succession planning” and promotion practices excluded older worker. The settlement requires Hydro to compensate the fired employee and implement policies that ensure future employment decisions are made based on objective, job-related criteria without regard to the age of the employee.

“Look old lady, we have to give opportunities to new people, old lady . . . it is time for you to rest.”