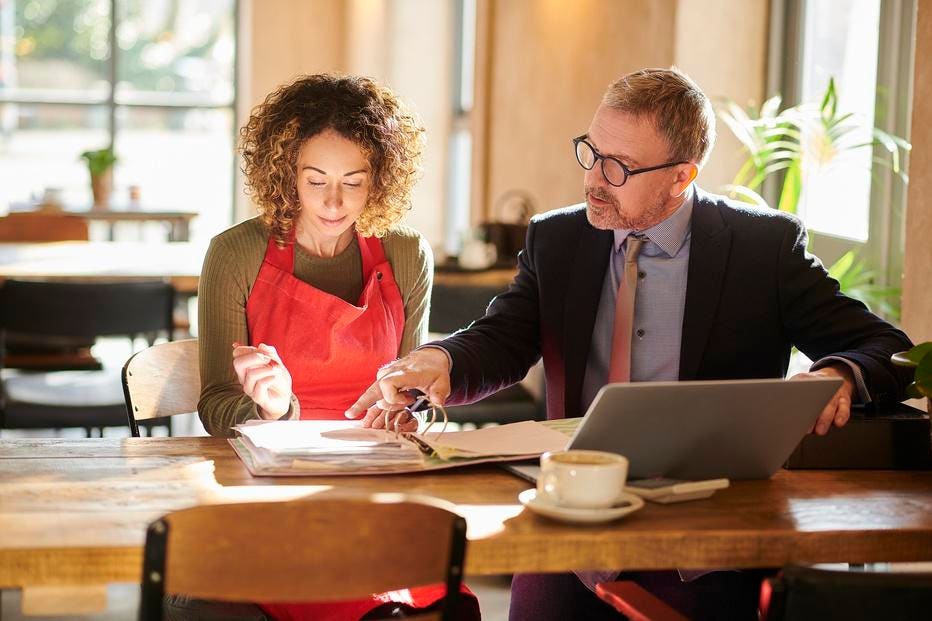 Rising mortgage rates drove buyer urgency and the resulting price growth, with about 70% of U.S. homes selling for more than asking price this spring. However, higher mortgage rates will likely also put the brakes on buyer demand in the coming months, causing annual home price appreciation to cool to 5.6% by April 2023.

“The record growth in home prices is a result of a scarcity of for-sale inventory coupled with eager buyers who want to purchase before mortgage rates go higher,” said Patrick Dodd, president and CEO at CoreLogic. “Most buyers who closed on their home in April had locked in their mortgage rate in February or March when rates were lower than today. With 30-year fixed mortgage rates much higher now, we expect to see waning buyer activity because of eroding affordability. Consequently, our forecast projects slowing price growth over the coming year.”

· As in March’s HPI, Tampa, Florida logged the highest year-over-year home price increase of the country’s 20 largest metro areas in April, at 33.1%. Phoenix again ranked second, with a 29.7% year-over-year gain. On the lower end of the price growth spectrum was New York, at 9.8%. New York was one of the major U.S. metros that lost population in 2021, which is likely contributing to the sluggish price growth when compared with other areas.

Housing market not in a bubble

As home prices continue to break growth records, a panel of housing experts and economists surveyed by Zillow does not believe the market is in a bubble. The latest Zillow Home Price Expectations Survey polled more than 100 experts from academia, government and the private sector to gather their opinions on the state of the housing market and future growth, inflation forecasts and recession risks.

Of those surveyed, 60% said they do not believe the housing market is in a bubble, compared with 32% who think we are in a bubble, and 8% who are not sure.

“Americans have seen home values rise at record rates over the past few years. But although a recession is looking more and more likely, the housing market today is a far different beast than what we saw in the mid-2000s,” said Zillow economist Nicole Bachaud. “Unlike in 2006, this market is underpinned by strong fundamentals and has been built on mortgages with sound credit, factors that won’t change in the near term.”

The most popular reason for respondents rebuffing the bubble thesis is strong market fundamentals, including demographics, scarce inventory and shifting housing preferences. Low credit risks as a justification followed, due to sound loan underwriting and the overwhelming share of fixed-rate, fully amortized mortgages. Another large group of respondents reject the term “bubble,” which implies a subsequent crash that they do not believe is imminent.

Among those who do believe we’re in a bubble, unaffordable prices in the absence of record-low mortgage rates is the chief rationale.

Can the Fed thread the needle?

While the panel largely does not believe the housing market is in a bubble, it does foresee a recession coming soon.

The Federal Reserve is working to strike a balance between twin mandates of reducing rampant inflation and avoiding a recession. Those polled by Zillow are skeptical that this “soft landing” will be achieved, as 56% of survey respondents do not expect the Fed to materially reduce inflation while averting a recession. The remaining respondents are cleanly split, with half believing that the Fed will be successful in avoiding a recession while reducing inflation, and the other half not being sure.

Of those who doubt a soft landing will happen, three-fourths see a short recession as the most likely economic outcome.

When will the next recession hit?

Bachaud said, “Although the Great Recession was triggered by a housing crash, it’s an outlier in the grand history of recessions, which have often strengthened investment in housing due to its relative stability as an asset.”

Despite a more than 100-basis-point increase in mortgage rates since the previous survey just three months ago and the potential for higher rates in coming months, the panel’s expectations for 2022 home price appreciation still rose to 9.3% from 9% last quarter.

“Rapidly rising mortgage rates and looming recession risk threaten to tame the pandemic’s hurricane-force winds that have whipped the market landscape and propelled U.S. home prices skyward,” said Pulsenomics founder Terry Loebs. “With home values at record-high levels and a vast majority of experts projecting additional price increases this year and beyond, home prices and expectations remain buoyant. Even among those panelists who believe the U.S. housing market is now a bubble, most expect it to gradually deflate, not suddenly burst.”

Vintage Meets Mid-Century Modern At This Iconic Platform House
Stocks making the biggest moves midday: RH, Carnival, Universal Health Services and more
New York Fed President John Williams says a U.S. recession is not his base case
3 trends to watch as retailers prep for back-to-school, holiday shopping
Fight for Spirit Airlines goes down to the wire with competing bids from Frontier and JetBlue