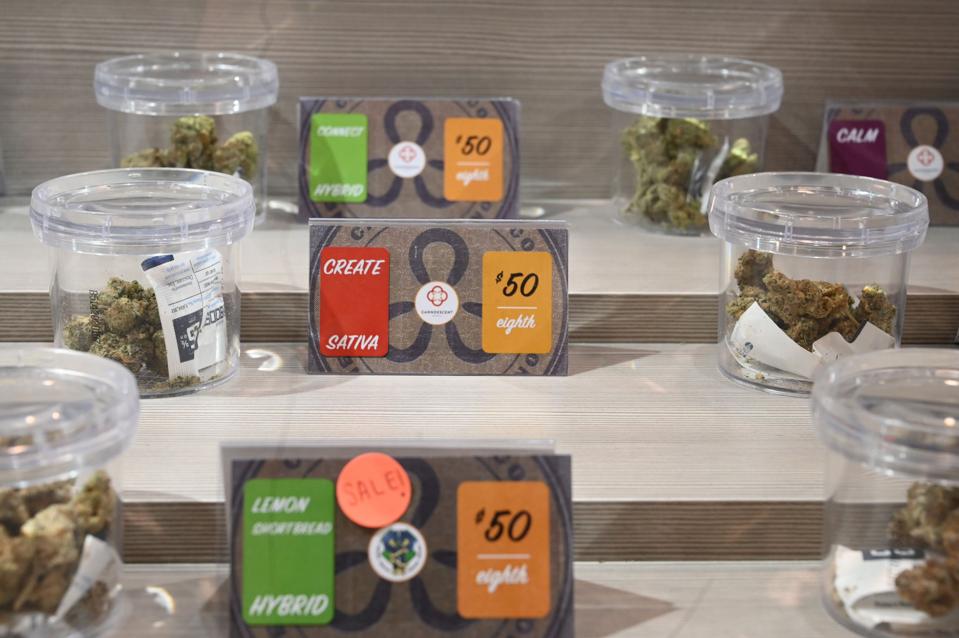 OK, let’s get past all the jokes about aging Baby Boomers revisiting their youth and getting stoned. As the medical and recreational use of marijuana grows across the country, older adults are increasingly either smoking cannabis or taking it in the form of cannabidiol (CBD).  Yet we know remarkably little about how CBD or its close relative tetrahydrocannabinol (THC) affects seniors.

Now, medical researchers are starting to take a hard look at both the clinical and policy implications of marijuana use by older adults. And it isn’t just weed. Johns Hopkins Medicine is beginning a new research initiative into the therapeutic use of psychedelics such as psilocybin (the active ingredient in magic mushrooms) for treating a wide range of medical issues, including dementia.

There is no doubt that interest in marijuana by seniors is growing. One study found use by people over 65 increased by 250 percent from 2001-2013.

Last month, the Gerentological Society of America—the professional organization for scientists, researchers,  and physicians who specialize in aging—dedicated an entire issue of its Public Policy and Aging Report (paywall) to cannabis use among older adults. The articles looked at the state of the research, potential harms and benefits, and regulatory and clinical issues raised by marijuana use.

·        We don’t know nearly enough about either the risks or benefits of marijuana.

·        Conflicting regulatory and practice guidelines combined with the absence of clear research results and growing demand for the drug create extreme challenges for both physicians and their patients.

A big part of the problem is that while 38 states and US territories have legalized either medical or recreational marijuana, the federal government still considers it a Schedule I narcotic with no accepted medical use. That creates enormous confusion.

What about nursing homes?

For example, can someone who lives in federally-subsidized housing be evicted for using the drug, even if it is legal in their state?

Can residents of nursing homes where care is funded by Medicare or Medicaid be prescribed the drug even if it is legal in their state?  Probably not. The Hebrew Home at Riverdale New York may have solved that problem by setting up a system for residents to purchase and securely store marijuana on their own (legal in NY) but where the facility plays no role in prescribing, purchasing, or administering the drug (which is illegal under federal law).

That creates yet another problem. Neither private insurance nor Medicare will pay for marijuana. Thus, those who use the drug must pay for it out of pocket, even when medical guidelines allow its use.

The American Medical Association has not endorsed the use of medical marijuana. The National Cancer Institute finds the research too inconclusive to make recommendations. But the American College of Physicians recognizes it as a treatment for glaucoma, the American College of Neurology supports its use to treat symptoms of multiple sclerosis, and the Academy of Medicine says it may be helpful in treatment of some cancer symptoms such as nausea and pain.

At the same time, patients and their physicians need to be aware of the possible risks of marijuana use, especially for older adults. There is some evidence that it can be detrimental to mental or cognitive health, and may be linked to more accidents (in automobiles and elsewhere) and more emergency department visits. But few of these studies are conclusive.

We have lots of anecdotes—good and bad. We all seem to know someone who reports dramatic benefits from marijuana.  But there is little real data from serious scientific studies—certainly far less than there should be for any widely prescribed drug. And the research out there has real shortcomings:

·        Most research ignores older adults. This is a frequent problem with drug studies, even though we know that older adults can react very differently to medications than younger people.

·        Many studies are confounded because users take marijuana both recreationally and medically. Seniors may react very differently to the THC that occurs in smoked marijuana and the CBD they ingest in pill form.

·        Because regulation is so inconsistent, it is hard to know what other chemicals are added to commercial marijuana products. Researchers can try to control for this by using marijuana specially formulated for research studies but what happens if the subjects also buy their own?

·        The studies must confront the likelihood that research subjects may be using other drugs—such as prescription medications, over-the-counter drugs, or alcohol—that can confound their results.

We are, it seems, running a giant poorly-controlled national experiment in the use of marijuana. It has important implications for seniors who face real-world choices without really knowing the costs and benefits of marijuana on their health and well-being.