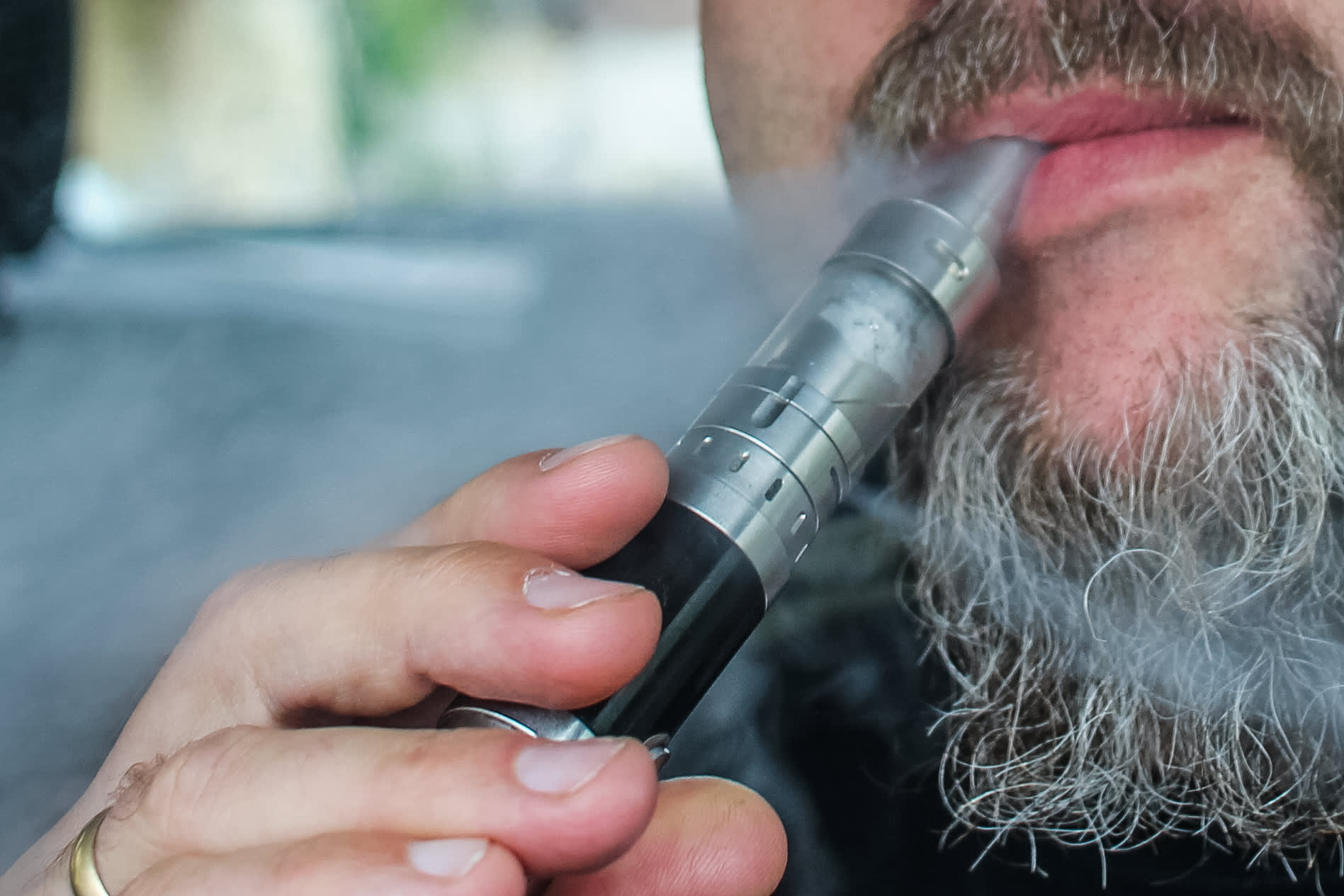 Prudential Financial plans to charge higher life-insurance rates to people who use e-cigarettes, bringing their policy prices in line with smokers.

Customers who vape will be classified as smokers instead of non-smokers when applying for individual insurance policies, Prudential said in an emailed statement Wednesday. Smokers tend to be charged with higher rates than non-smokers.

“Increased attention on vaping over the past few months and linkages to a few deaths and multiple illnesses, have resulted in warnings from the FDA, federal government and some states banning the use of flavored e-cigarettes,” a company spokesman said in an emailed statement.

The company will begin reclassifying users of e-cigarettes as smokers in the coming weeks, he said.

There have been more than 1,000 cases and 18 confirmed deaths linked to a deadly vaping lung disease across 48 states and the U.S. Virgin Islands so far.

Health officials have traced the illness to vaping, but they’re still trying to identify the exact cause. The FDA this week issued a health warning, urging people to avoid vaping THC, the active ingredient in marijuana.

Dr. Anne Schuchat, the CDC’s principle deputy director, called it a “very concerning outbreak” last week during a conference call. She urged consumers to stay away from all vaping products, including e-cigarettes, until doctors figure out what’s making people sick.

Large U.S. retailers are also taking actions in response to the recent outbreak of deadly vaping illnesses. Walmart, Walgreens and Kroger announced that they are discontinuing the sales of electronic cigarettes.