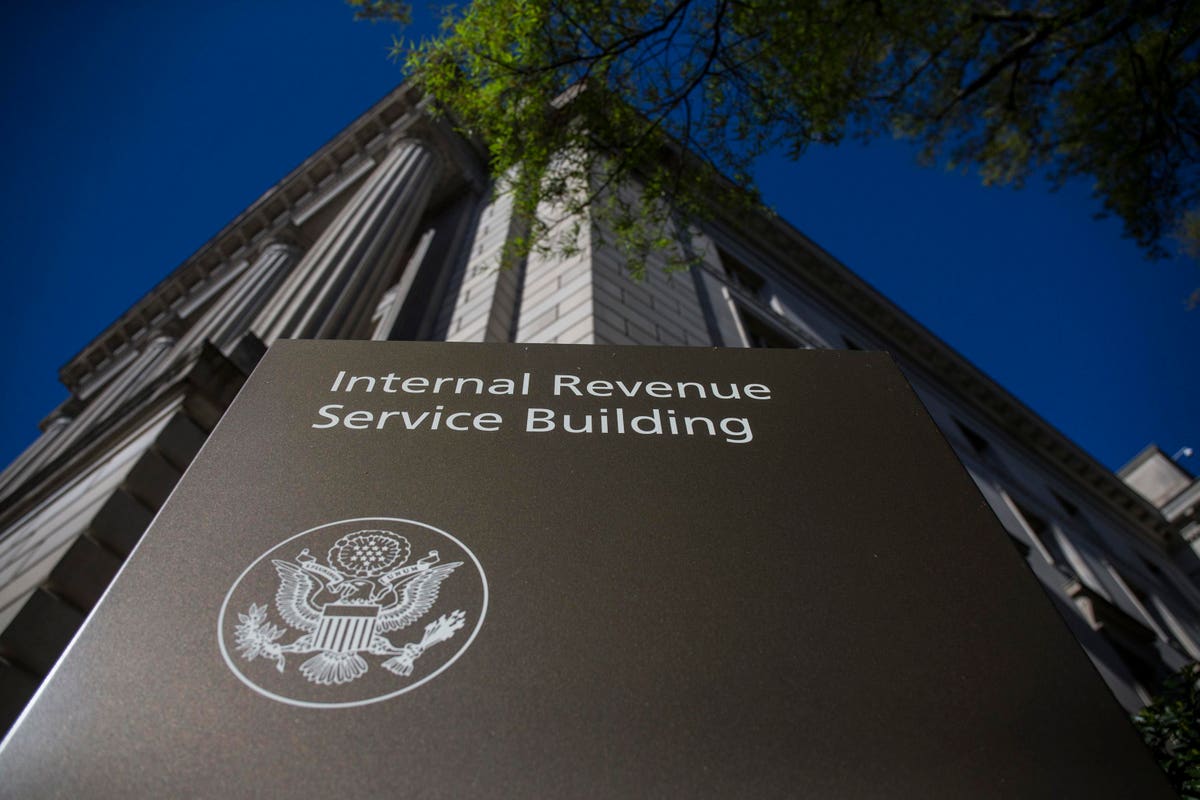 Since 1998, the IRS has been prohibited from assessing penalties against a taxpayer unless the initial determination that the penalties should be assessed was personally approved, in writing, by the examiner’s immediate supervisor. The rule requiring written supervisory approval, 26 U.S.C. § 6751(b), was largely ignored by the IRS and the tax practitioner community until 2016, when a pair of cases in the United States Tax Court, Graev v. Commissioner and Chai v. Commissioner, raised the issue. Since then, hundreds of cases have held that the IRS failed to follow the rules set forth in section 6751(b) because written supervisory approval was not obtained prior to an initial determination by the examining agent’s immediate supervisor, invalidating hundreds of penalties as a result. Representative Richard Neal (D- Mass ) has introduced legislation that, if enacted, would retroactively repeal section 6751(b) and its important taxpayer protections.

When the law was passed in 1998, the Senate Finance Committee explained the legislation was needed to correct glaring problems in tax administration and provide much-needed taxpayer protections. The first problem was that at that time, the IRS was not required to “show how penalties are computed on the notice of the penalty.”  S. Rep. 105-174, at 65 (1998). The second was that penalties were used as a bargaining chip, and “[i]n some cases, penalties may be imposed without supervisory approval.” Id. Section 6751 was added to the Internal Revenue Code because the Senate Finance Committee “believes that taxpayers are entitled to an explanation of the penalties imposed upon them,” and “that penalties should only be imposed where appropriate and not as a bargaining chip.” Id.

Former National Taxpayer Advocate Nina Olson explained, “The provision came into law because representatives and taxpayers brought cases to Congress during the 1997/98 hearings that showed the IRS was imposing penalties automatically, without a review of the taxpayer’s specific facts, or punitively, which is not the purpose of civil penalties, or as bargaining chips to force agreement to assessments. All of these instances erode taxpayer rights and also erode future compliance. To the latter point, as [National Taxpayer Advocate] I published research studies showing that automatic imposition of the accuracy penalty actually eroded future reporting compliance.”

In Chai and Graev, Frank Agostino argued on behalf of his clients that the IRS was required to prove that the penalties at issue in those cases was properly assessed, and under section 6751(b), part of that burden included establishing that the immediate supervisor of the examining agent provided written approval of the penalty before it was assessed. While courts have struggled with 6751’s clunky language and it is not clear exactly in the examination process written supervisory approval is required, courts have now held that, at a minimum, the IRS must obtain written supervisory approval prior to issuance of the notice of proposed adjustment. The notice of proposed adjustment informs the taxpayer that penalties are being discussed, and this is when there is the most risk of penalties being used as a “bargaining chip,” the very result Congress sought to avoid when enacting 6751. Accordingly, Courts have held that prior to sending taxpayers a notice of proposed adjustment proposing a penalty, the IRS must have satisfied section 6751(b)’s written approval requirement.

The proposed legislation Representative Neal has introduced would retroactively repeal 6751(b) and instead, require quarterly certification of compliance with procedural requirements. Keith Fogg, the director of the Federal Tax Clinic at the Harvard Law Legal Services Center, recently wrote about the proposed repeal in Procedurally Taxing, a tax professional’s blog. Fogg opposes the proposed repeal, explaining, “Some taxpayers who deserved penalties have received windfalls because the IRS failed to pay attention to IRC 6751(b) for the first 15 years of its existence and because the Tax Court created rules regarding the timing of the required supervisory signature that the IRS might not have anticipated. The litigation over the past several years has educated the IRS and those types of windfalls should rarely occur going forward.”

Former National Taxpayer Advocate Nina Olson strongly opposes the repeal as well. “Repeal of this provision rewards the IRS for its bad behavior of ignoring the provision for the first 15 years or so of its existence.” Olson went on, “The fact that some taxpayers who appeared to warrant penalties had their penalties abated because the IRS did not follow this statutory requirement is not sufficient reason to repeal the provision and give the IRS a green light to apply penalties without review of the taxpayer’s specific facts and circumstances. Such a review is required by the right to a fair and just tax system, as explained in the Taxpayer Bill of Rights. That the IRS is supporting an outright repeal shows that it has not changed its approach to penalty administration over the last 23 years since RRA 98.”

Frank Agostino, the attorney who is primarily responsible for the caselaw surrounding 6751(b) today, also takes exception to the proposed retroactive repeal. “Penalties are a drastic sanction for the mistakes made by most taxpayers. Before taking that hard earned money from taxpayers (i.e., unwilling customers), a manager should review the field agent’s evidence and conclusions to ensure procedural and substantive due process. Without these protections, taxpayers may feel that penalties are unfairly imposed and that the IRS does not have to follow any rules. This will ultimately undermine the belief in voluntary compliance. Retroactively repealing the supervisory approval requirement sends the message that the ‘game is rigged.’ The retroactive repeal of Section 6751(b) is bad tax policy,” according to Agostino.

As an attorney who has spent my career representing taxpayers before the IRS, I disagree with Fogg’s characterization that “taxpayers who deserved penalties have received windfalls.” In fact, what taxpayers deserve is for the same rules to apply to everyone – including and especially the government agencies that are charged with enforcing the rules. If the IRS failed to follow the rules set forth by Congress when imposing penalties on taxpayers, in my opinion, then those taxpayers do not “deserve” the penalties. Many of the penalties I fight against on behalf of my clients are penalties imposed for the failure to properly file a form, sometimes forms that my clients have never even heard of. It is not too much to ask for the IRS to follow the law when imposing those penalties. I would not characterize a court’s holding that penalties that were not properly assessed as invalid as a windfall to the taxpayer.

The IRS is taking care to follow the rules now, creating the result that 6751(b) intended. A retroactive appeal would do no more than reward the IRS for failing to follow the law, holding a government agency to a lower standard than the taxpayers themselves are held to.

Representative Neal’s office did not respond to a request for comment by publication time.