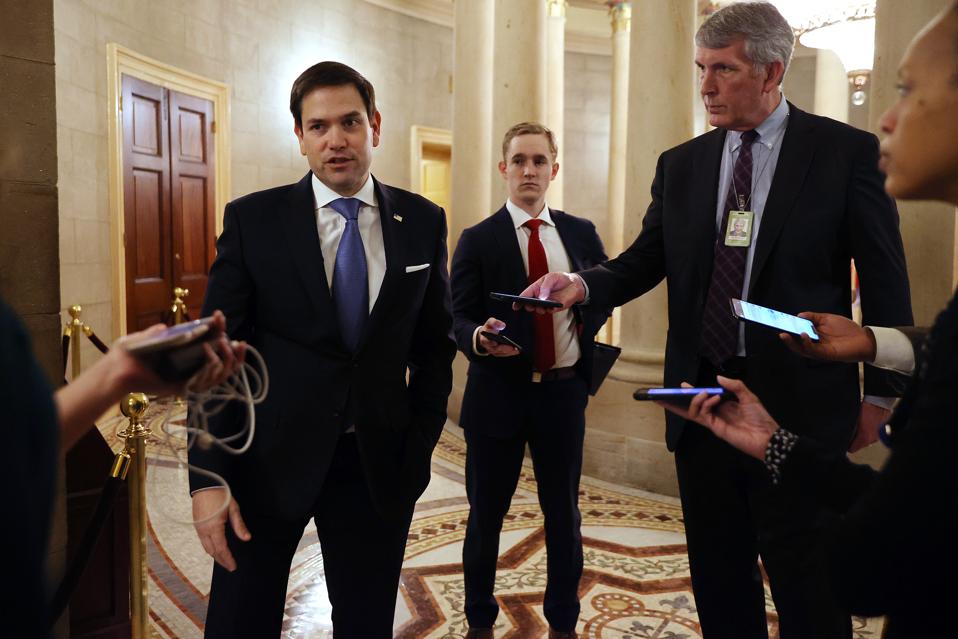 Senate Republicans proposed another stimulus check bill yesterday, the Coronavirus Assistance for American Families (CAAF) Act. Stimulus checks under the CAAF Act would provide $1,000 to eligible adults and dependents. As an example, an eligible family of four would receive $4,000.

This proposal comes less than a week after Senate Republicans proposed a $1,200 stimulus check in the American Workers, Families, And Employers Assistance Act, which is part of the HEALS Act.

There are several important differences between these two proposals. Let’s examine the Coronavirus Assistance for American Families Act, then compare the two stimulus check proposals.

Eligibility also extends to adult dependents, including college students or those with disabilities. Both groups were left out of the CARES Act.

Income limits are based on the taxpayer’s Adjusted Gross Income (AGI) and follow the same limits as the CARES Act and the HEALS Act proposal.

Those with an AGI above the following limits will have their Economic Impact Payments reduced (but not below zero) by 5% of so much of the taxpayer’s adjusted gross income as exceeds:

The text of the CAAF Act does not specify a limitation on the number of dependents who would be eligible for the stimulus payments. You can read the text of the bill here.

As mentioned the CAAF and HEALS Act proposals share the same income eligibility rules and both offer stimulus checks to all dependents, regardless of age.

The big difference is the amount of the check.

For the purposes of the graphic below, the HEALS Act proposal calls for stimulus checks in the same amounts as the CARES Act.

The CAAF Act press release includes a link to a one-pager (download) that features the following graphic:

As you can see from the above graphic, individuals and married couples without children would earn more under the HEALS Act proposal. But most families with dependents would receive more under the CAAF proposal.

Senator Rubio said, “As Congress continues to negotiate another economic response to the pandemic, we should prioritize direct assistance to those who need it most. American families are among the hardest hit, facing unexpected challenges like homeschooling, child care shortages, and unemployment. Congress must take steps to help ensure that parents and children are able to manage and recover from the impact of this crisis as the American people continue to navigate these uncertain times.”

Why Propose Another Stimulus Bill?

Earlier this week, the Senate introduced their coronavirus relief package, the Heath, Economic Assistance, Liability Protection and Schools (HEALS) Act. Rather than propose a single bill, Senate Republicans presented 10 separate proposals that were individually drafted by Senate committees. You can read more about the fractured nature of the HEALS Act in this overview.

One of these 10 proposals was the American Workers, Families, And Employers Assistance Act, which included a $1,200 stimulus check, extended unemployment benefits, and more.

This lack of unity within the party led Senators Cassidy, Daines, Romney, and Rubio to present their own plan.