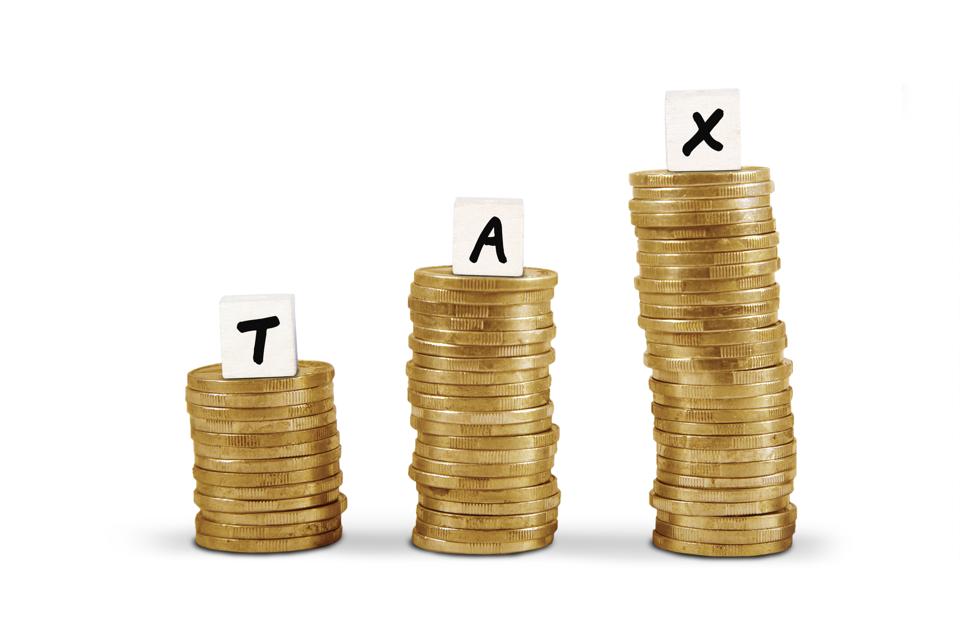 At a tax conference exploring the populist idea of an annual wealth tax, the conversation shifted to the estate tax, which is on the books and hits the rich at death already. Why is that significant? Changes to the estate tax would be an easier way to address wealth inequality; they’re way more likely to happen than the pie in the sky idea of a wealth tax. And they could hit people at much lower levels of net worth. One of the ideas–eliminating stepped-up basis–could hit anyone with stock with built-in gains.

What’s a wealth tax? The latest proposal by presidential candidate Bernie Sanders would hit about 180,000 households; Sanders says the new levy would increase federal revenue by about 10%, raising $4.35 trillion over a decade. Individuals with a net worth of $16 million and up ($32 million and up for married couples) would face an annual tax, starting at 1% and topping out at 8% for married couples worth $10 billion-plus. Presidential candidate Elizabeth Warren has a similar, slightly less ambitious, wealth tax plan. But any new wealth tax would most certainly face constitutional challenge, and it probably wouldn’t raise the amount of revenue its supporters hope for.

By contrast, the estate tax (aka the death tax) has already been proven, although it’s been scaled back to such a degree that it only hits the ultra-rich. For now. The Trump 2017 tax cuts doubled the estate tax exemption, so the estate tax today hits individual estates valued at $11.4 million and up with a flat 40% tax (married couples can do planning to shelter $22.8 million). The threshold is scheduled to drop back to $5 million per person in 2026. To put this in perspective, in 2000, the estate tax kicked in for an individual estate worth just $675,000.

“The exemption under the estate tax has risen astronomically. Probably by most measures, it’s too high,” said Beth Kaufman, an estate lawyer with Caplin & Drysdale in Washington, D.C., who spoke at the Tax Policy Center’s Taxing Wealth conference. You could justify imposing higher estate tax rates at higher levels of wealth and starting at a lower threshold, she noted. There are also bills in Congress aiming to close loopholes. That would go a long way towards raising revenue, Kaufman said.

What would a revamped estate tax look like? For an extreme example, take a look at Sanders’ estate tax proposal.

His For the 99.8 Percent Act would reduce the current estate tax exemption from $11.4 million to $3.5 million (the 2009 level). That means it would hit individual estates valued at $3.5 million or more. The change that would have a bigger impact on the ultra-rich is that the tax rate would be progressive. Instead of today’s flat 40% rate, the Sanders’ bill would impose a 45% rate on the value of an estate between $3.5 million to $10 million, 50% between $10 million and $50 million, 55% for the value in excess of $50 million and 77% over $1 billion. Proposed restrictions on planning techniques—like the use of GRATs and valuation discounts to shift wealth to future generations—would also hit the rich hard.

In the past, Warren has similarly proposed lowering the estate tax exemption to $3.5 million and raising the tax rate to 55% to start, going up to 75% for the biggest estates.

Technically, a wealth tax and an estate tax could coexist, or “[the estate tax] could be made to apply to an even broader group of people,” said Alan Viard, a resident scholar at the American Enterprise Institute, at the conference.

Another tactic Sanders and Warren have proposed to get at wealth: Eliminating stepped-up basis. That’s the rule that says heirs inherit appreciated assets with their basis stepped up to their fair market value, allowing multiple generations to avoid capital gains tax. Sanders and Warren have proposed making death a realization event, so the estate would pay capital gains tax on appreciated assets at death. Candidate and former vice president Joe Biden has proposed eliminating step-up and doubling the top capital gains tax rate.

“There’s a menu of policy options on the table to tax wealthy people,” said Greg Leiserson, director of tax policy and chief economist at the Washington Center for Equitable Growth.