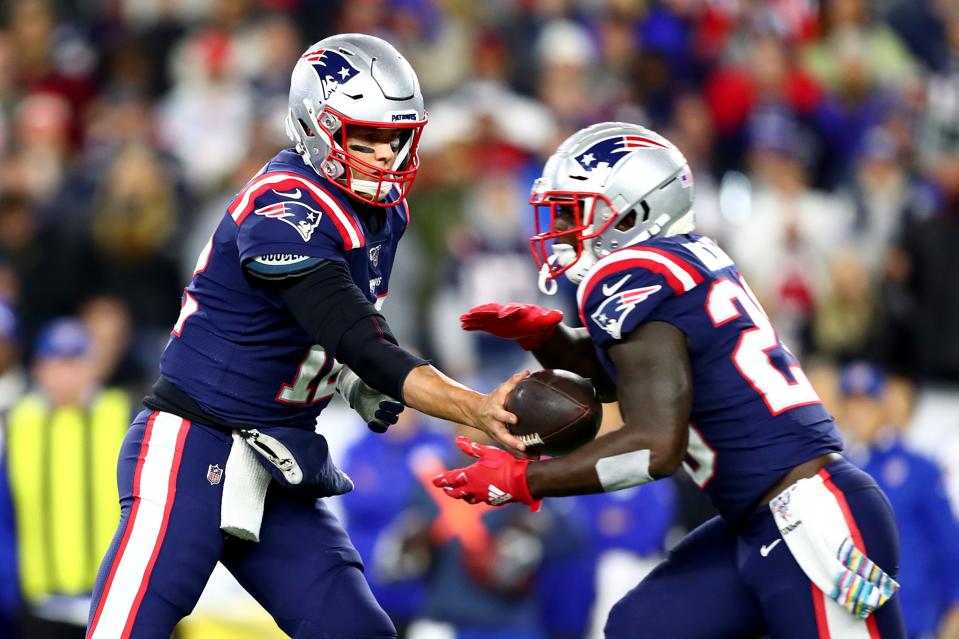 Tom Brady, quarterback of the New England Patriots, is killing it on the football field. The Pats have won all six games they’ve played so far this season.

He’s not doing so well in the real estate game. Two months after listing his mansion in Brookline, Massachusetts, Brady and his wife, Brazilian supermodel Gisele Bundchen, cut $5.6 million off the price. The property, on the outskirts of Boston, is now listed at $33.9 million.

Even with the 15 percent reduction, Brady’s five-bedroom home is more than double the second-priciest property in Brookline, a seven-bedroom house about three miles away. Of course, that No. 2 listing is set on a half-acre lot, instead of Brady’s 5.24 acres, and it’s not bordering the 9th hole of The Country Club, one of the most exclusive golf clubs in the nation.

Most of all, it’s not owned by superstar couple Brady and Bundchen.

“Just like Tom’s performance on the field, the stunning 5-bedroom abode doesn’t disappoint,” the listing brokerage, Gibson Sotheby’s International Realty, said in an email to journalists announcing the price reduction.

Brady’s 12,000-square-foot home has a formal living room and dining room, a home office with a fireplace, a sunroom, a wine room, a library, a spa, and a gym. On the second floor, the master suite has his and hers walk-in closets. For pictures of the interior of the home click here.

Outside, there’s a pool as well as an organic herb and vegetable garden.

One of the most memorable features of Brady’s estate is the 2,400-square-foot detached guest house built to look like a small barn that contains a yoga studio, a full bath, and a sleeping loft.

Brady and Bundchen built the brick house and the faux barn four years ago next door to Bob Kraft, owner of the Patriots. It’s located about 20 miles from Gillette Stadium.

When the quarterback’s property first went on the market this summer it caused concern among fans that perhaps it was a sign Brady planned to retire after his 19th season with the Patriots.

Brady told WEEI, a sports radio station in Boston, the listing didn’t mean he was ending his career after leading the Patriots to six Super Bowl wins.

“You shouldn’t read into anything,” Brady said shortly after signing a two-year contract extension that leaves him untethered after the end of the 2021 season. “It takes a long time to sell a house. I don’t know if you guys know, my house is a little bit of an expensive one, so it doesn’t fly off the shelves in a couple of weeks.”

Conservation Easement Syndicates Outlawyering IRS
The future of parking is in New York — and it costs at least $300,000 per space
When Partners Fight, They Might Not Recover Their Legal Fees
Two companies have luxury trains called the ‘Orient Express.’ Here are the differences
Klarna CEO says firm was ‘lucky’ to cut jobs when it did, targets profitability in 2023