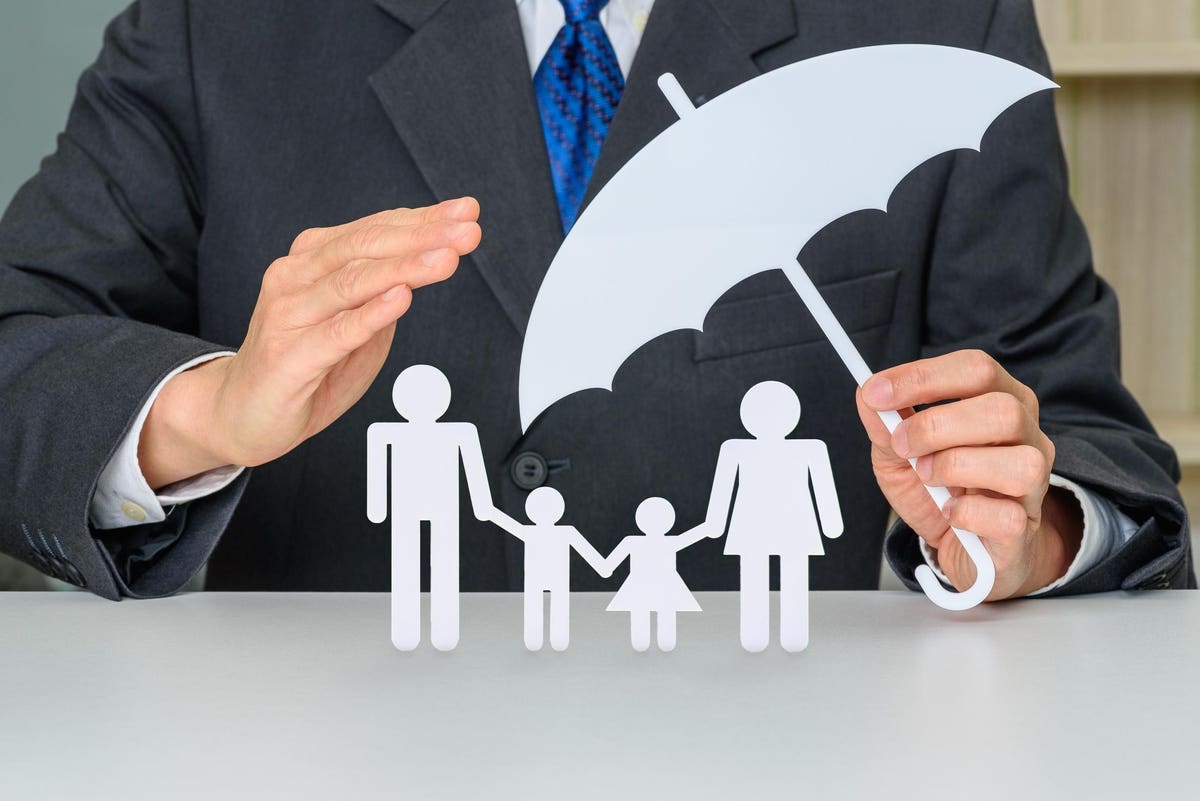 A provision of the Build Back Better Act threatens to louse up a lot of life insurance plans. The problems is in the provision titled “Special Rule for For Grantor Trusts”. In many ways it is a sensible provision doing away with shenanigans that clever planners have concocted over many years largely to benefit the 1%, The rule could however have bad consequences for many well out of the 1% who actually are not getting away with anything anybody finds objectionable. And I fear it could blindside them.

If you create a trust there are rules that will cause it to be included in your estate. There is a different set of rules that will cause you to be treated as the owner of the trust for income tax purposes. The effect of this provision of BBB is to bring those rules together. If you are considered the owner for income tax purposes, the trust will be included in your estate.

The grantor trust rules were put into effect in a time of much higher marginal rates (as much as 91%) when trusts had the same rate table as individuals. As rates were lowered and the trust table compressed, trusts became less useful as income tax avoidance vehicles. Planners, though, saw an opportunity to use the rules, designed to prevent income tax avoidance, to avoid transfer taxes.

The drafter would, on purpose (intentionally), include a power (such as the right to substitute property of equal value) that would cause the trust to be a considered owned by the grantor. That power was called a “defect”, since it meant the trust income and expense would go on the grantor’s individual return. Hence the term Intentionally Defective Grantor Trust (IDGT).

The really funny thing was when grantors got upset when they were taxed on a gain on property that was sequestered in a trust for their grandchildren. It seemed like a good idea when the lawyer told them about it, assuming they understood it, but it’s the poor tax preparer that has to explain it when it actually happens. There are other ways that IDGTs can be used to play games, but that’s not what this piece is about.

If the bill passes you are not going to want to play IDGT games with new trusts since it will have the effect of including the property in the grantors estate. If you already have a trust like that, it’s OK. Only you shouldn’t add to it, as that will cause it to be partially included in your estate.

The planners are probably already working on new gimmicks. So as far as most IDGTs go, this change will serve the true purpose of the estate and gift tax system which is to serve as a white collar jobs program for college graduates not quite smart enough to be physicians or engineers. But there is one pretty common form of trust that I am worried about.

What I am worried about are Irrevocable Life Insurance Trusts (ILIT). Among the many things that can make the grantor the owner of a trust for income tax purposes is the unrestricted power of the trustee to apply income to “the payment of premiums on policies of insurance on the life of the grantor or the grantor’s spouse” (IRC 677(a)(3)).

ILITs are not really exotic. A lot of people have life insurance, although not nearly as many as should from conversations I have had with Gen X and Millennials who are responsible for Gen Zs and Alphas. If they have responsible co-parents, they might not need ILITs and that particular sort of need for life insurance can be transient.

You want to really consider an ILIT when there is a permanent need for life insurance. It could be funding a buy-sell agreement or having liquidity in place for estate taxes to avoid having to liquidate other assets. That might not evoke your sympathy. So let’s make it providing for a child with special needs. And there may not be a responsible co-parent, when you are talking even the more mundane policies.

Basically, I don’t think that there are many people who believe that there is anything abusive about structuring the ownership of life insurance policies to not be included in your estate. And if this provision passes, many people with ILITs or their heirs will be blindsided by it. According to AARP there are seventeen states with estate or inheritance tax. Remember Reilly’s Fifth Law of Tax Planning – A tax plan that ignores SALT or AMT is not much of a tax plan.

How People Will Be Blindsided

An unfortunate thing about life insurance plans is that many are sold by agents who do not last in the industry. There ends up being nobody to give clients a heads ups when changes need to be made. We can expect that industry groups are working to get Congress to fix this glitch. And if it doesn’t there will be solutions. But a fairly large proportion of the affected people will not get the word.

Life insurance has tremendous income tax advantages. The inside build-up in policy value is not subject to current taxation. And, even better, the proceeds of the policy are not subject to income tax if paid because of the death of the insured. Amazingly though people manage to create income tax disasters for themselves. My interview with Charlie Manoog – Whole Life Insurance Tax Disasters – remains timely. It addresses the need for policies to be monitored.

If the provision of BBB passes as is, any ILIT where there continues to be a need for contributions in order to pay future premiums will be affected. Take the case of an ILIT that is meant to take care of a special needs child after the parents are gone. It is funded by a second to die life insurance policy. If the second to die parent is leaving a nice house and some left over retirement funds, they might be close to or slightly whatever is then the federal threshold.  Pulling in a big piece of the special needs trust would be nasty. And it is possible that there may be unclarity over where the tax is supposed to come from.

Here is hoping there is fix, but if not, be sure to pay attention.

I spoke with Marc Dadin of Finseca (Financial Security For All). Finseca appears to be a successor to AALU and GAMA. He indicated that they are working on it:

We don’t believe that anyone in Congress is intending to target life insurance. That said, the proposals on the table present meaningful change for ILITs and death benefits, so Finseca is working to educate policymakers.

Lawrence Brody and Charles L. Ratner have What the Build Back Better Act Could Mean for Life Insurance Trusts.

This is a very good article and addresses the more sophisticated sort of planning that goes on with ILITs. I have focused on the simpler cases.