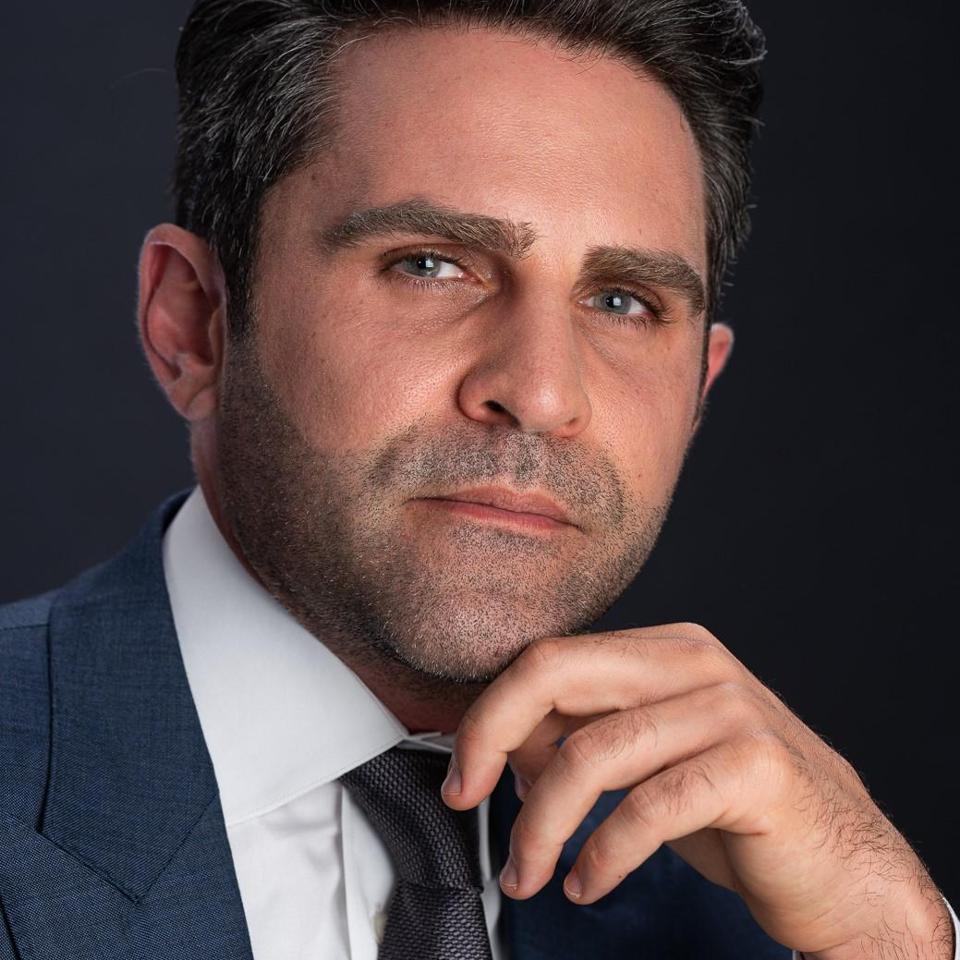 Simply put, an opportunity zone is a designated area created by the Tax Cuts and Jobs Act of 2017 that permits tax advantages for some investments in lower-income communities. Each state is allowed to designate up to 25 percent of land as opportunity zones. Since 2017, that has spurred thousands of new real estate developments nationwide, often in disadvantaged or distressed areas that wouldn’t normally garner substantial attention.

When significant investment is made in commercial or residential building in such areas, the result is often job growth. Construction workers, architects, engineers and others all are put to work, and supportive businesses blossom. With job growth, entire regions gain strength.

“Opportunity zones are especially attractive for individuals who recently benefitted from a sale of a high-income investment vehicle, such as an early stage investor in Uber who wishes to cash out,” says Ari Rastegar, CEO of Rastegar Property. Active in the Southwest U.S. and a few other regions, Rastegar Property tends to sidestep popular investment targets like Los Angeles or New York City. Instead, it focuses on areas experiencing a surge in migration, particularly migration of younger people. These areas frequently prove appealing for opportunity zone investments.

“Should they take that money and immediately redeploy into an opportunity zone, the capital gains taxes on that sale are deferred or tax exempt. Coupled with making a smart investment, opportunity zones represent a win-win opportunity.”

The country is witnessing what Rastegar calls “an absolute crush of attention and investor dollars” in opportunity zones from coast to coast.

Opportuny zone development is growing for the reasons already cited, and because opportunity zones have become marketing tools enabling fund managers and developers to raise money, Rastegar says. Unfortunately, this has spawned use by opportunistic individuals who have identified advantageous tax structures, but haven’t necessarily done their homework regarding the merits of the real estate investment, he asserts.

Sophisticated investors know investing in real estate developments for tax purposes alone is folly, he says. The potential investment must make sense on its own merit, regardless of the size of the opportunity zone-created tax benefit, he says. Investors must pay attention to regional demographics and economic trends to determine if an investment is suitable for them. For instance, if a city is seeing an influx of young professionals, multifamily housing likely offers that suitability.

“My biggest recommendation that I can’t stress enough is chase solid investment opportunities, not perceived lucrative tax structures,” he says.

An example, he says, might be areas of the Phoenix, Ariz. metropolitan area. The Valley of the Sun has seen recent surges in population growth and job creation.

But the region still has distressed areas where old government housing exists and job growth and real estate have languished. Developing those areas could invigorate local economies by luring new residents and owners of offices and multifamily housing.

It hasn’t taken long for some opportunists to take advantage of opportunity zone programs, Rastegar adds.

“We’ve established that they’re supposed to be effective in creating jobs and spurring the local economy, a win-win for both investor and resident in an opportunity zone,” he notes.

“However, the nature of today’s politics around the discussion led to some legislators pushing for opportunity zones in central business districts, often in areas that are far from being considered distressed. This allows investors and developers to essentially double dip, [by] paying less in taxes than they normally would, while building in an area everyone wants to build in anyway.”

The result is a rush to build in areas other than those the program was designed to serve, those of course being districts needing economic growth and potentially benefiting from the much-needed capital infusion real estate development provides, Rastegar concludes.