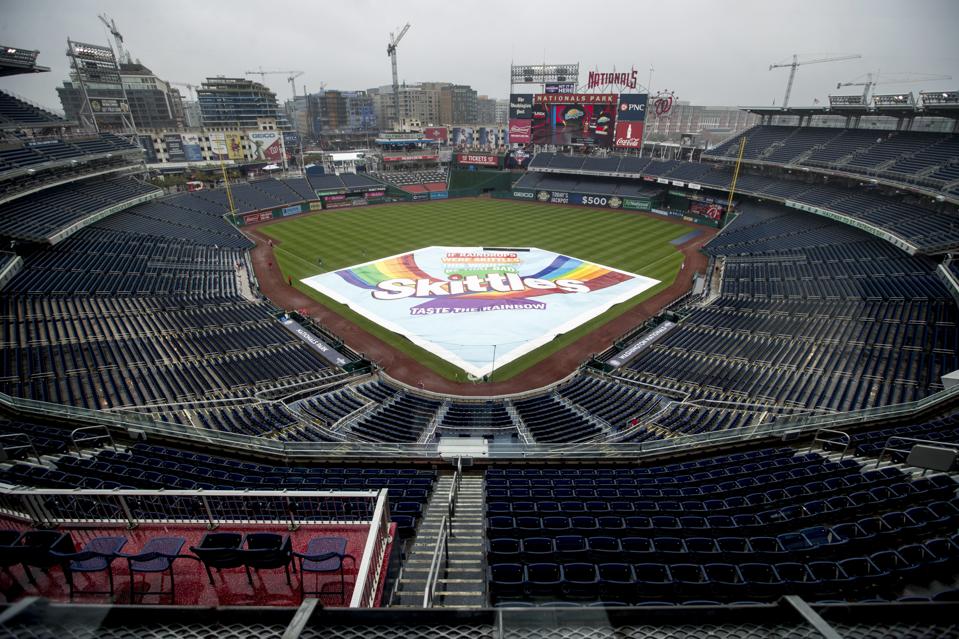 New York Times reporters Jesse Drucker and Eric Lipton wrote a well-reported piece the other day on the Tax Cuts and Jobs Act’s Opportunity Zone (OZ) provisions. Their story: Many OZ investments, which enjoy extremely generous tax subsidies, are occurring in communities that least need the assistance. Low-income neighborhoods, ostensibly the target of the new incentives, are seeing much less development from the tax breaks.

This should surprise no one.

Opportunity Zones commit one of the most egregious, and common, sins of tax policy. They provide incentives to encourage people to do things they would have done anyway. Indeed, The Times identified developers who were getting taxpayer subsidies, not only for deals they likely were going to do, but for those they began before the law ever passed.

In the case of OZs, the sins are multiplied because the subsidies are so generous. The beneficiaries overwhelmingly are wealthy investors and real estate developers who profit from the deals.

Worse, there will be losers. Residents of truly low-income communities will lose out because investor capital will be drawn to projects in higher-income communities more likely to generate bigger returns. And, of course, taxpayers will end up subsidizing projects that didn’t need or warrant assistance in the first place—at a time when the federal budget deficit already exceeds $1 trillion.

One issue to watch is whether existing tax subsidy programs, such as New Markets Tax Credits, that do focus on poor communities, can co-exist with the glitzier OZs..

The OZs are designed to shelter capital gains from tax. The program works like this: An investor generates capital gains by, say, selling shares of stock. She then reinvests those gains into a single project or in a designated OZ fund that, in turn, finances multiple projects located in government-authorized zones (the states, with the approval of Treasury, designated nearly 9,000 zones after Congress passed the TCJA).

Normally, high-income investors would owe tax of as much as 23.8 percent on long-term capital gains in the year they sell assets at a profit. But investors in qualified OZ projects can defer taxes on their original gain until 2026. And they can reduce the tax they eventually owe by as much as 15 percent if they hang on to the investment for seven years. In addition, they will owe no capital gains tax on appreciation of the OZ project itself if they hold that investment for 10 years. Taken together, it may be the single most generous tax shelter now on the books.

Many fund managers, who include former advisers to President Trump, are doing exactly what you would expect. They are looking for the safest, highest-return projects and bundling them into funds. And those deals most likely are located in either established or already up-and-coming communities and are put together by well-known developers (including the family of Trump son-in-law Jared Kushner). Imagine a name-brand hotel in a newly-gentrified neighborhood of a large American city.

These investors are not, for the most part, financing higher-risk projects in low-income communities that local developers are looking to finance. Imagine an effort to rehabilitate a small commercial block in a struggling rural town or low-income urban neighborhood.

In fairness, The Times reported that some OZ investments are occurring in low-income neighborhoods in cities such as Birmingham, AL, and Erie, PA. And it is much too soon to know, beyond anecdotes, where the OZ money is going and whether it really will help create decent jobs in disadvantaged communities. Remember that new development does not necessarily mean good jobs for local residents. Most work in high-end hotels, for instance, pays poorly.

And backers of the new law say investors eventually will seek riskier projects (presumably once all the low-hanging fruit has been picked). Of course, by then, the funds probably will shift from raising money from high-rollers looking to shelter millions in capital gains to ordinary investors seduced by the siren song of tax breaks for the masses. And you can guess how that will turn out.

Congress has a long-standing habit of granting generous tax subsidies for activity that would happen without them. Think about the research and experimentation tax credit or bonus deprecation. Sometimes, lawmakers even will use the tax code to subsidize activity that already has occurred. One example: The never-ending debate over whether to retroactively restore now-expired tax breaks to reward business for activity that happened in 2018.

But Opportunity Zones seem to be a class by themselves. They may, in the end, finance investment in some distressed communities. But while we speculate about the future of OZs, we can be sure of one thing: They already have created an enormously generous tax shelter for some of the nation’s wealthiest investors.

Priscilla Presley Files Court Challenge After Lisa Marie’s Death—But It Won’t Be Easy
Bed Bath & Beyond warns it can’t pay down debts, defaults on credit line
64% of Americans are living paycheck to paycheck — here’s how to keep your budget in check
Early retiree says breaking these 6 ‘society rules’ helped him save $1 million: ‘I wasn’t born rich’
Stocks making the biggest moves after hours: Intel, Visa, Hasbro and more