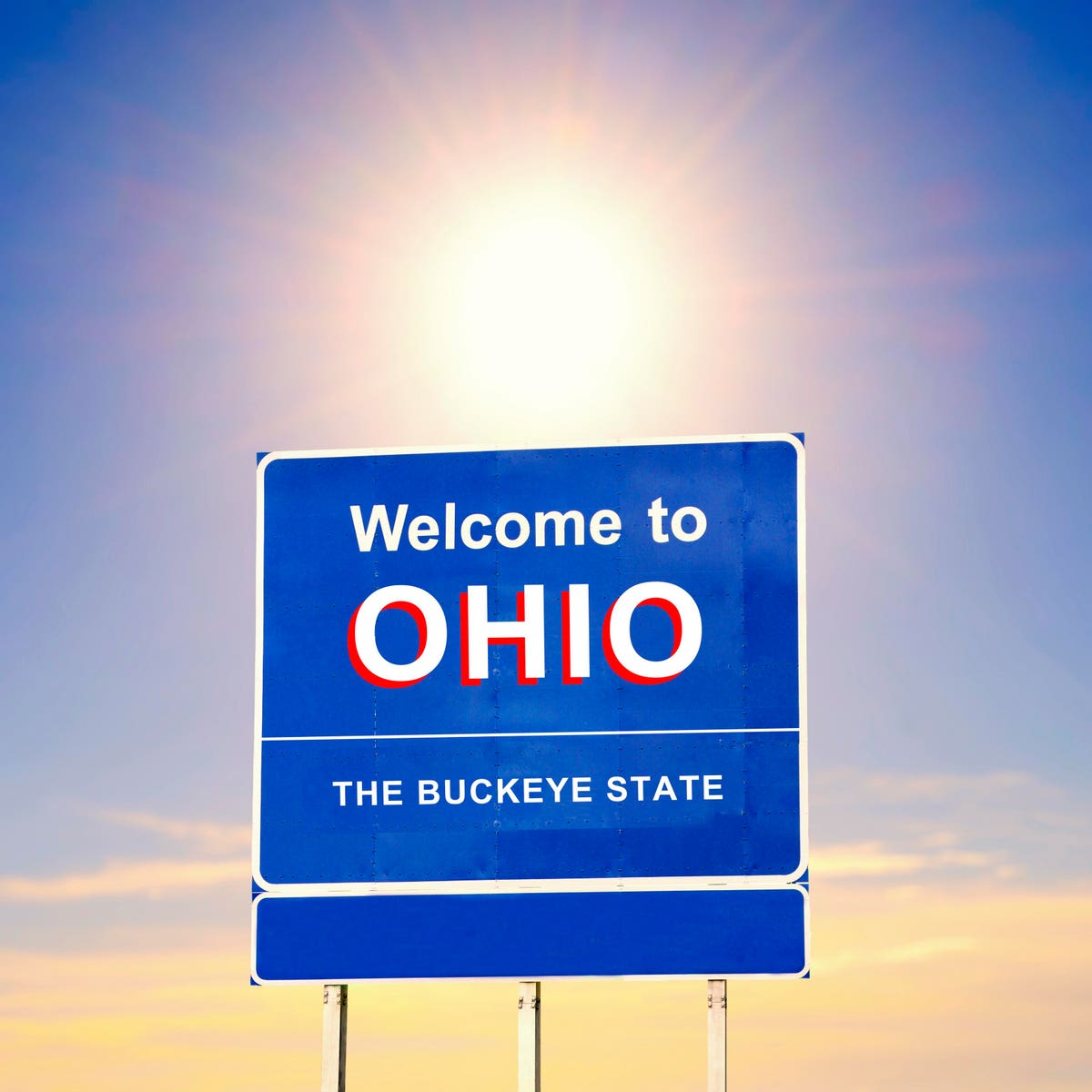 A forensic investigation commissioned by 19,000 retirees participating in the State Teachers Retirement System of Ohio spurs a special audit by State Auditor. “The information obtained to date supports a reasonable basis for conducting a special audit,” says Auditor.

As absurd as it seems, participants in pensions historically have had virtually no say in how their retirement savings are invested. When concerns regarding reckless risk-taking and revelations of avoidable losses arise, there is little pensioners can do to stop the bleeding. Underfunded state and local government pensions, not covered by the federal law protecting pensions (ERISA) or any other comprehensive law, are especially at risk. It’s no secret that public pensions are grossly mismanaged. What’s surprising is to learn that concerned active and retired school teachers in Ohio successfully banded together to commission an expert investigation of their state pension and were heard by legislators, as well as other government officials.

In a letter dated October 11, 2021, Keith Faber, the Auditor of the State of Ohio informed the Executive Director of the $100 billion State Teachers Retirement System of Ohio that his Office had received numerous complaints evolving from a report issued by my firm, Benchmark Financial Services, Inc. titled The High Cost of Secrecy: Preliminary Findings of Forensic Investigation of State Teachers Retirement System of Ohio, Commissioned by the Ohio Retired Teachers Association.

The findings of the Benchmark report included that STRS had long abandoned transparency; legislative oversight of the pension had utterly failed; Wall Street may have been permitted to pocket lavish fees without scrutiny as to legitimacy; disclosure of investment costs and performance may have been misrepresented, as billions that could have been used to pay teachers’ retirement benefits had been squandered.

Faber stated his Office had conducted a preliminary examination of these matters, the results of which were forwarded to the Auditor of State’s Special Audit Task Force for consideration.

The letter went on to state that it is the policy of the Auditor of State’s Office that allegations of public corruption, requests for special audits or requests for additional audit procedures are referred to the Auditor of State’s Special Audit Task Force. The Special Audit Task Force reviews the complaint or request, reviews additional relevant information gathered by investigative or audit staff, and obtains input from legal staff on the resolution of legal issues.

“At the completion of our preliminary review, the Task Force members determine whether our office will address the issues as part of the annual or biennial audit, determine that the issues are not within the statutory authority of the State Auditor’s Office, or recommend to the Auditor of State that a special audit be initiated.”

According to Faber, the information obtained to date supports a reasonable basis for conducting a special audit. “As such, the Auditor of State is initiating a special audit of the State Teachers Retirement System of Ohio (STRS).”

STRS has confirmed the special audit and said it’s cooperating with the Auditor’s office.

Can state and local government workers successfully raise their voices to call-out mismanagement of their retirement savings? It’s too early to tell but looks like the retired teachers are making headway.