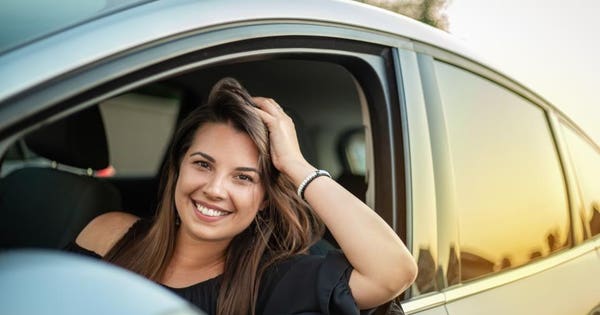 What’s behind this fire sale on automobile shares?

Several factors. One of them is a decline in sales for these companies—see table. Another is the prospect of an impending US recession, as evidence by the “inverted yield” curve.

Autos are discretionary items, and therefore are highly sensitive to economic downturns. This means that things are expected to get worse from here.

“Even though sales of light vehicles and trucks in the US grew slightly from 17.25 million in 2017 to 17.27 million in 2018, and have exceeded 17 million units in the last four years, sales are expected to decline by an estimated 30% by 2022,” says Columbia University Lecturer Mario A. Gonzalez-Corzo.

Another factor is the wave of “disruptions” hitting the auto-industry, according to Clement Thibault, analyst at financial markets platform Investing.com.”There is a major wave of disruption currently hitting car makers, which makes the business environment uneasy to navigate,” he says.

“The China situation accentuates the problems, with both the trade war and slowing demands hitting the auto industry,” says Thibault. “Germany, arguably the most prominent car makers, sees its economy grinding to a halt. In addition, new carbon emission regulations and countries legislating future bans on no- electric vehicles are forcing manufacturers to pivot and their research departments to scramble for solutions.”

Gonzalez-Corzo agrees, elaborating on the impact of these disruptions on the auto industry. “The market share of electrical vehicles in the US is forecasted to reach 15% in 2030, compared to less than 2% at the present time,” he says.  “By 2030, electrical vehicles are expected to account for an estimated 55% of new car sales in the US.”This means that traditional auto-makers must step-up their expansion into this area, and that takes a great deal of investment in R&D and assembly lines.

Then there’s the shift of the industry to autonomous vehicles, which requires larger investments, too. “Autonomous vehicles are expected to account for about 36% of the total miles driven in the US by 2030,” notes Gonzalez-Corzo. “The transition towards a greater share of semi-autonomous and fully-autonomous vehicles will require significant investments in R&D, and the realignment of new car production in the coming decades, contributing to greater levels of risk and uncertainty industry-wide.”

But there’s an even more fundamental problem for the industry going forward. Years of ultra-low interest rates have created what we called in previous pieces, pent down demand, which for years has been “stealing” sales from the future, as was discussed in a previous piece here.

That’s why conservative investors should be skeptical about buying shares of these auto-makers. “Car manufacturers are not easy to recommend to conservative, income investors,” Thibault says. “There’s too much uncertainty for investors whose first priority is to preserve capital. They’re not a classic value play and are much riskier than the numbers seem to suggest.”