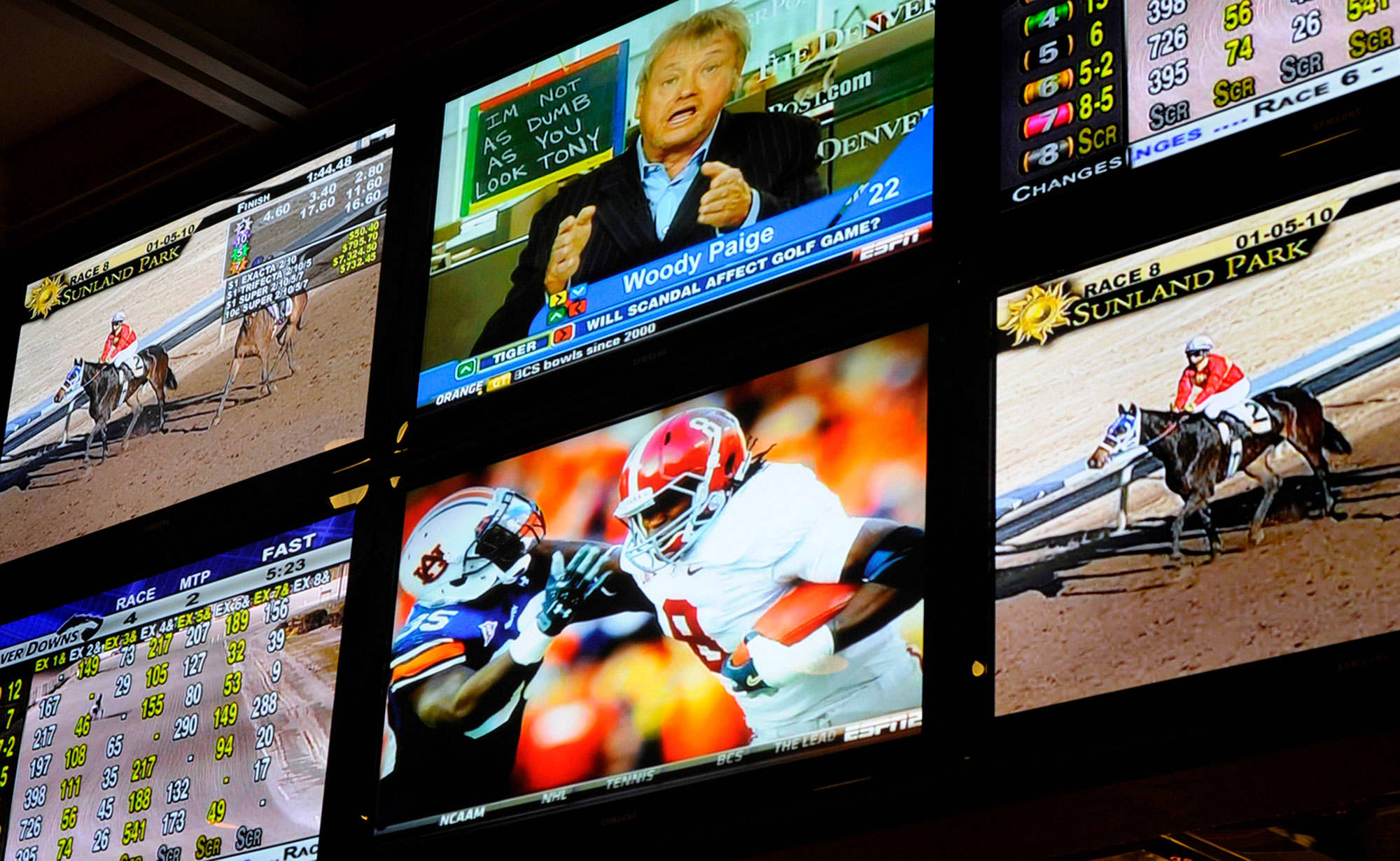 If you’re among the estimated 38 million adults expected to bet on NFL games this season, remember that good ol’ Uncle Sam expects a piece of your winnings — and, in some cases, will grab a slice without asking first.

The NFL’s 100th season, which kicks off Thursday night on NBC in a game between the Green Bay Packers and the Chicago Bears, comes as a growing number of states are legalizing sports betting. That means your win could be subject to taxation even before it reaches you, depending on how big it is. If you win money through unregulated channels, you’re expected to fess up to the IRS at tax time.

“The way it works is that any income from gambling is taxable income,” said Cari Weston, a CPA and director of tax practice and ethics for the American Institute of CPAs. “It’s taxable regardless of how much you won or where you won it.”

Since the Supreme Court overturned a federal law in May 2018 that had banned sports betting in most places, the number of states that have legalized it has risen to 13, according to the American Gaming Association. Five more states and the District of Columbia are poised to start legal markets in the coming months.

About 7 million people say they’ll bet legally on NFL games this season at a casino sportsbook, up 1.2 million from last year. The remainder will place wagers with friends, participate in pools and other contests or bet online.

For casual gamblers placing wagers through regulated sports betting in states that allow it, the IRS makes it a bit easier for you by placing reporting requirements on the payor (i.e., the casino), as well. 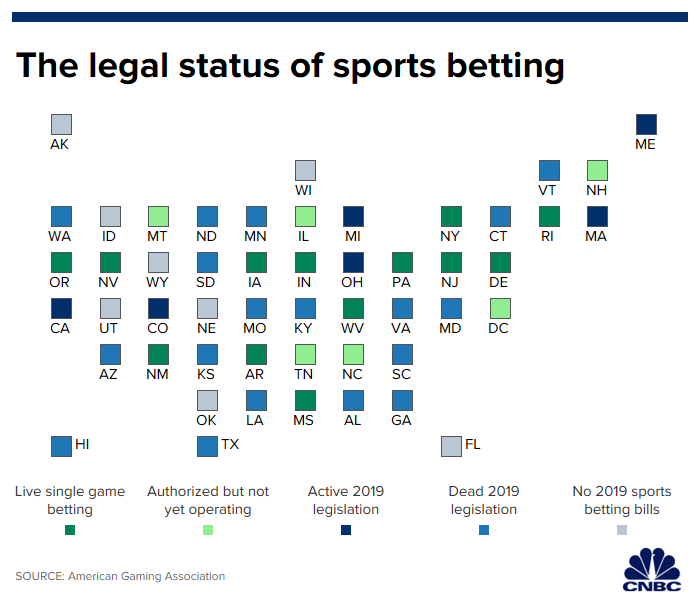 Generally speaking, if you win more than $5,000 and the amount is 300 times the original bet, the payor is required to withhold 24% for federal taxes. There could be instances, though, that trigger withholding when your win is under that.

Also, your final tax bill could be higher or lower than the amount withheld, depending on your other income. Even if no tax is withheld, you’re not off the hook for claiming the income on your return.

One way to reduce what you owe on your winnings is to write off your gambling losses.

However, you can’t deduct losses that exceed your winnings, she said. And, of course, you’d need to be able to back up your claims with documentation if the IRS were ever to question it.

Also, you can only take a tax break for your losses if you itemize your deductions. The majority of taxpayers are not itemizers because they’re financially better off with the standard deduction, which was nearly doubled under new tax law that took effect in 2018.

In addition to a potential withholding, you may receive a tax form called a W-2G from the casino where you placed the bet. For sports betting, you should receive one if you win at least $600 (and at least 300 times your original bet).

Fantasy sports payouts have a slightly different tax treatment: If you have winnings above $600, you should receive a tax form, but it will be on a Form 1099-MISC, not a W-2G.

More from Personal Finance:
More than half of parents blew their summer budgets
Here’s why millions of millennials are not homeowners
Workers say wearing jeans to work is worth $5,000 to them

Remember, those forms also go to the IRS. And if you fail to report the income, you can pretty much count on hearing from them.

Professional gamblers face some separate rules. When they deduct their expenses (i.e., traveling to and from a casino), they must add them to their gambling losses when calculating the value of the deduction instead of writing them off separately as a business expense.

If you do win big, you should consult with professionals before doing much of anything, Weston said. On top of making sure you set aside enough to cover any additional taxes due, it’s worth getting guidance to avoid future regret.

“Don’t just cash the check and spend it,” she said. “Sit down with a CPA or financial planner and make a plan for the money first.”

New England fans may be hoping for a big win themselves. Can the Patriots led by Tom Brady reprise their Super Bowl victory? Place your bets.

Disclosure: NBCUniversal is the parent company of NBC and CNBC.