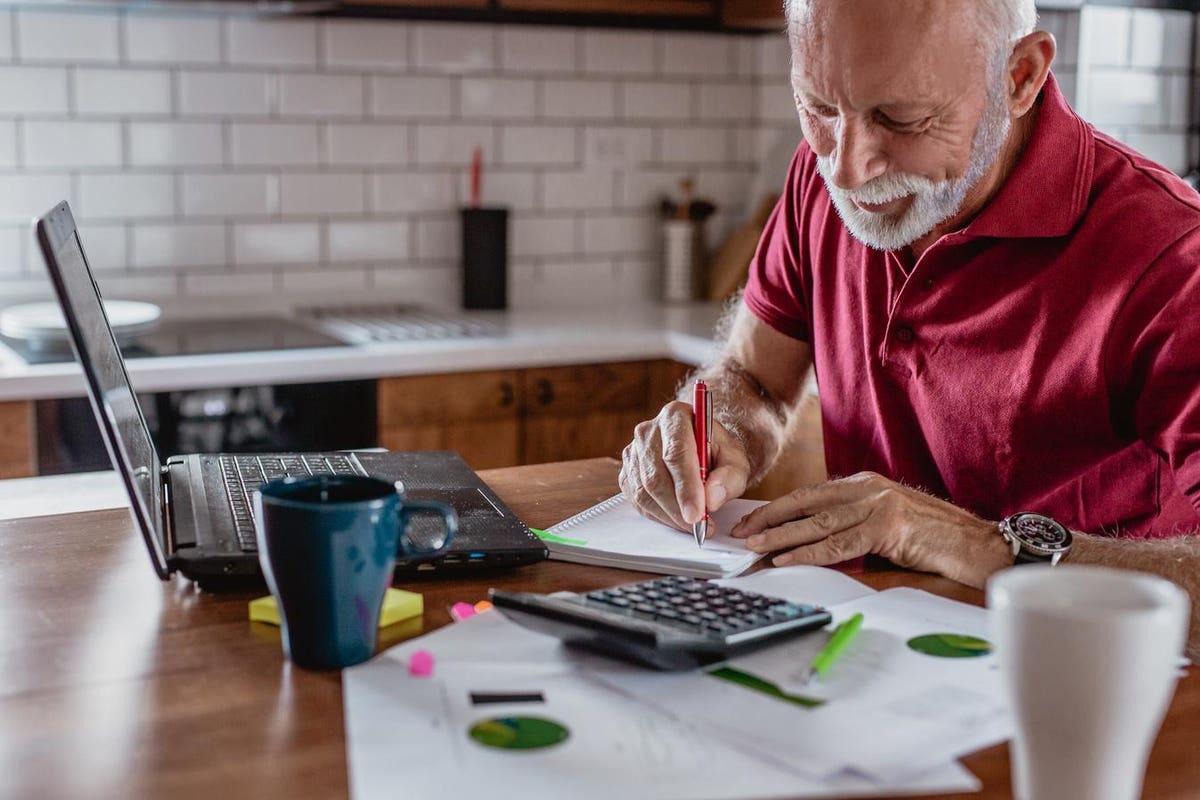 It’s hard to abandon longstanding rules of thumb. But sometimes circumstances change, and it’s necessary to change our thinking if we want to maximize after-tax wealth.

Perhaps the oldest rule in the tax-planning book is to defer taxes whenever possible. “Don’t pay a tax until you have to” is one of the first planning strategies many tax planners learned.

Tax deferral is the foundation of most retirement plans. Current tax breaks and tax deferral of income are significant incentives for people to put money into traditional 401(k) plans and IRAs. Tax deferral also is why many people don’t take distributions from these accounts until they’re required.

But circumstances have changed, and they are likely to change even more in the next few years. Those changing circumstances make tax deferral less attractive and even unattractive.

I first argued that tax deferral wasn’t always the optimum strategy after the Roth IRA was created and again after income tax rates were lowered significantly in the 2003 tax law.

Many people have difficulty believing that long-term after-tax wealth could be increased by paying taxes today. That’s why they don’t open a Roth IRA or convert a traditional IRA to a Roth IRA. Instead of relying on intuition or rules of thumb, I constructed spreadsheets such as my IRA Conversion Spreadsheet to see the circumstances when it is profitable to pay taxes before you have to.

The circumstance when it makes the most sense to pay a tax early is when you’re likely to face a higher marginal income tax rate in the future. Then, it makes sense to take money out of the traditional IRA or 401(k) now. You can convert the account to a Roth IRA, or you can put the distribution in a taxable investment account. Pay the taxes on today’s balance at today’s tax rate.

Today’s tax rates are likely to be the lowest most of us will experience. There are several plans being pushed in Washington to increase income taxes and tax rates. Even if Congress doesn’t agree to increase taxes, the 2017 income tax rate cuts are set to expire after 2025. Unless Congress can agree on something else, income tax rates will increase automatically in 2026.

The old rule that you were likely to be in a lower tax bracket after retiring was another reason to defer income and taxes whenever possible. But that doesn’t apply to most people today.

In the old days, there were 13 tax brackets in the income tax code. It was likely that someone would drop into a lower tax bracket after retiring.

But since the Tax Reform Act of 1986, we’ve had only a few tax brackets. Because the tax brackets are so wide, most people are in the same tax bracket before and after retirement.

Another factor for married couples is what I call the Solo Years.

After one spouse passes away, the surviving spouse becomes an individual taxpayer. Under the tax code, a single taxpayer is going to be in a higher tax bracket than a married couple with the same or a similar income.

Many people also overlook the effect traditional IRA and 401(k) distributions have on the Stealth Taxes, such as the amount of Social Security benefits included in gross income and the Medicare premium surtax.

Distributions from traditional retirement accounts are included in the modified adjusted gross income that is used to calculate the Stealth Taxes. When your income hits the trigger levels, you pay these Stealth Taxes even when your regular income tax rate doesn’t change. But distributions from Roth IRAs aren’t included in modified adjusted gross income. You can avoid or reduce the Stealth Taxes in the future by taking money out of traditional retirement accounts at today’s tax rates.

Of course, in a Roth IRA the accumulated income and gains aren’t taxed when distributed.

In the taxable account, you can control when most gains are taxed. In addition, instead of ordinary income, you can earn tax-favored long-term capital gains and qualified dividends and perhaps other tax-favored investment income. When you do that, you’ll have greater after-tax wealth in a taxable account than in a traditional IRA, even if ordinary income tax rates don’t change.

The SECURE Act, enacted in 2019, is another reason not to let a lot of money accumulate in traditional retirement accounts.

It used to be that beneficiaries could inherit the account and use the Stretch IRA strategy to take only the minimum required distributions for years or decades, allowing the accounts to compound tax deferred until they needed to spend the money.

Now, most beneficiaries have to distribute inherited retirement accounts within 10 years. That eliminates the Stretch IRA, and the beneficiaries will pay ordinary income taxes on the distributions.

A better estate planning strategy might be to take money out of the traditional retirement accounts now, pay the taxes, and reposition the after-tax proceeds. You could reposition the IRA as a permanent life insurance policy, charitable remainder trust, or Roth IRA.

Of course, some people know they will have the same or lower marginal tax rate when they take money out of the retirement accounts. If that’s your case, then tax deferral still is likely to be your best strategy. But fewer and fewer people will be in that position, so for them maximizing tax deferral might be a way to reduce after-tax wealth instead of increasing it.