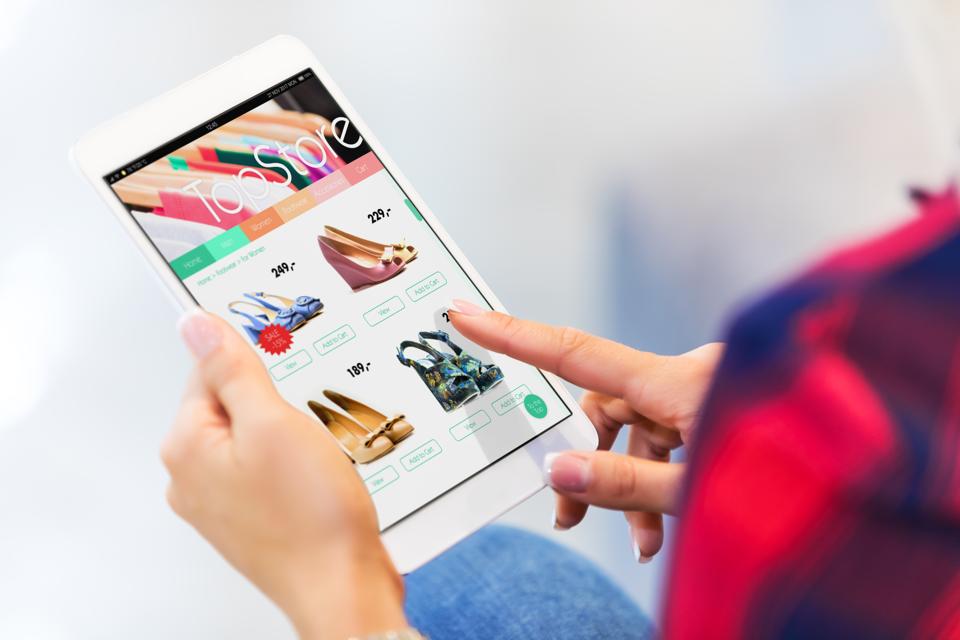 If you made a purchase on the internet yesterday, you might have noticed something different: sales tax. Changes in sales tax compliance laws for remote sellers and marketplace in more than a dozen states kicked in beginning October 1, 2019. More than 40 states have tweaked their sales tax laws since a 2018 Supreme Court Ruling.

That ruling in South Dakota v. Wayfair, Inc., Overstock.com, Inc., and Newegg, Inc. – sometimes just referred to as Wayfair – focused on whether physical presence requirement for sales tax should stand. The idea that you could only impose sales tax on sales where a retailer maintained a physical presence in a state had previously been established in National Bellas Hess, Inc. v. Department of Revenue of Ill., 386 U. S. 753 and was affirmed in Quill Corp. v. North Dakota (91-0194), 504 U.S. 298 (1992). But the advent and growth of internet sales complicated the issue: when Quill was decided fewer than 2% of Americans had access to the internet. As states pushed to expand sales tax requirements to online sales, retailers pushed back. That led to what’s been called the “tax case of the millennium.” In Wayfair, the Supreme Court essentially killed Quill, ruling that states have broad authority to require online retailers to collect sales taxes.

(You can read more on Wayfair here. You can read the majority opinion, together with the concurring opinions and the dissent – which downloads as a PDF - here.)

Remote sellers are precisely what they sound like on the tin: out-of-state sellers. As of October 1, 2019, the laws changed in seven states to require remote sellers to charge sales tax subject to specific criteria. They are:

Marketplace facilitators are those consolidated sites like Amazon Marketplace, which make it possible for smaller retailers to reach a broad audience without the need for a separate sales platform. As of October 1, 2019, the laws changed in 14 states to require marketplace facilitators to charge sales tax, often subject to criteria. They are:

These changes, which feel like they are coming at a rapid-fire pace, can be challenging for retailers. Sellers need to figure out which laws affect them and that means accounting for sales by state (and in some states, tracking by jurisdiction). That can make tax compliance burdensome for some sellers, especially small-to-mid-sized businesses. This was a concern raised in Wayfair, which caused Justice Kennedy to note, “These issues are not before the Court in the instant case; but their potential to arise in some later case cannot justify retaining this artificial, anachronistic rule that deprives States of vast revenues from major businesses.” [emphasis added]

Those words were considered as a signal that Wayfair, Part II, might eventually find its way into the courts. For now, sellers are considering other options. Some are pushing for more favorable legislation. Others, according to Peterson, are getting rid of their websites and selling directly on the marketplace since those larger companies tend to be better situated to collect and remit tax. Marketplace facilitators also get a little grace from the tax authorities: while remote sellers are expected to comply immediately, all states except one with marketplace facilitator laws allow up to three years to become 100% compliant (through phase-ins). The presumption, Peterson says, is that the marketplaces aren’t going to get it right.

So how do you know if you’re getting it right? Peterson suggests that sellers reach out to their tax professionals to make sure that you’re following the rules. If you use software, make sure that it’s tracking the right kinds of sales and in the right places. Ask questions, he says. Even those as basic as “What is a transaction?” can make a difference in whether you have to collect sales tax some states.

A Closer Look At Forthcoming Tax Guidance On Electric Vehicle Credits
A Resilient Economy Faces Substantial Policy Risks
Beyoncé, a $100k-a-night suite and a red carpet of influencers: Dubai basks in its booming economy
Austin-Adjacent Home Reflects A Love Of Light, Geometry And Horizon-Busting Views
Cryptocurrency Was Sold To State And Local Pensions As ESG