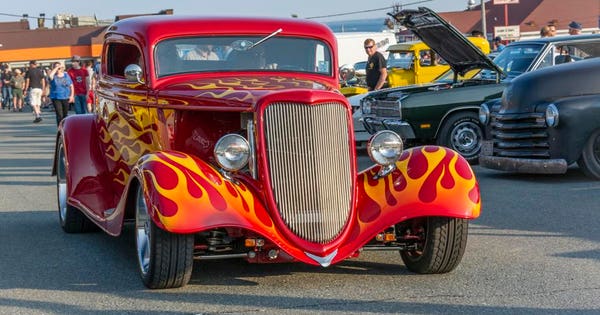 Richard Ennis’ new autobiographic book, Never Bullshit the Client- My Life In Investment Consulting tells the story of his misspent youth, the interest he later developed in finance theory and his role in helping create the field of institutional investment consulting as we know it today.

I first met Richard, the co-founder of investment consulting firm, EnnisKnupp, around 1998. At that time he had the dubious distinction of heading possibly one of the least profitable, highest integrity pension advisers in the country.

I had raised $250 million from a venture capital firm to fund a “roll-up” or consolidation of the investment consulting industry and was meeting with founders of firms offering to possibly buy them.  My suspicions about the industry at that time were confirmed through these meetings when firms discussed their financials. Some of the firms who were paid to advise pension funds regarding which money managers to hire were making a ton of money from managers who paid them brokerage commissions and conference fees—far more than the piddly retainers or hourly fees they earned form pensions for providing supposedly objective advice. The name of the game was “pay to play.”

My attempt to effect a consolidation didn’t work largely because I discovered the firms raking in the biggest bucks were flouting the law and the play-by-the-rules firms, like EnnisKnupp, that were merely earning a decent living wanted nothing to do with their ethically-challenged peers. Call it a culture clash. It came as no surprise to me when, a few years later, the SEC issued a cease-and desist effectively shuttering what I knew to be the most profitable pension consulting firm (also Chicago–based) in the nation. Pairing high margin, low integrity scumbags with high integrity, low margin investment eggheads seemingly wouldn’t work at that moment in time.

However, Ennis’ long-term commitment to integrity eventually paid off when he and his employees successfully sold the firm to Hewitt/Aon in 2010. (Sadly, as a result of pivoting into asset management offering hedge fund of funds and other toxic alternative investments, the pension consulting industry is more conflicted and more profitable than ever today.)

For those interested in institutional investment consulting, or the challenges of building an integrity-driven firm, Never Bullshit the Client, is a worthwhile read.