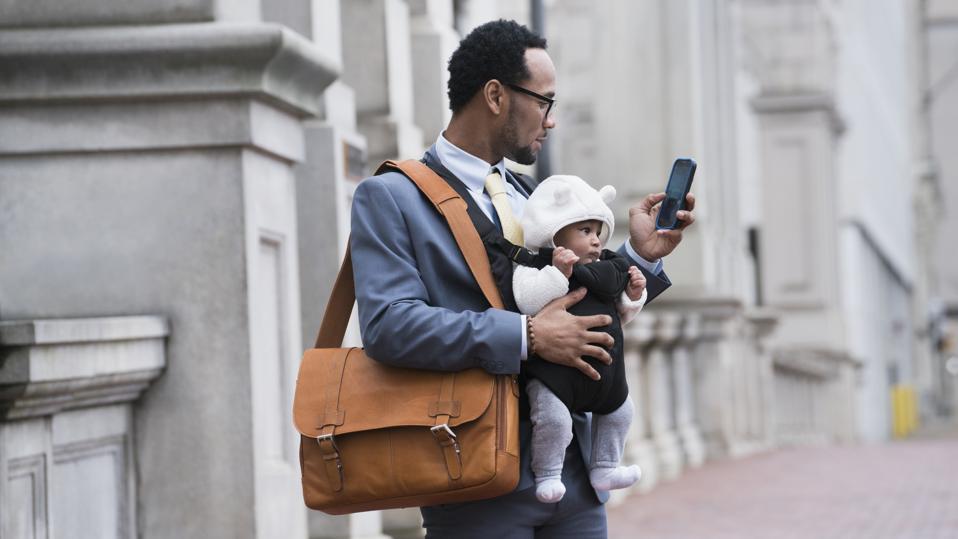 The Social Security Administration announced key numbers that affect workers and retirees today—a substantial increase in the wage base for workers and a modest increase in benefits for retirees.

First the wage base news. The maximum amount of earnings subject to Social Security tax will rise 3.6% to $137,700 in 2020. That means a significantly bigger tax bill for about 12 million high-earning workers. Why the substantial increase? The increase in the wage base reflects any real wage growth. The maximum Social Security tax per worker will be $17,074.80—or a maximum $8,537.40 withheld from a highly paid employee’s 2020 paycheck. Workers and their employers each pay a 6.2% Social Security tax; the self-employed pay both sides of the tax. (The benefits boost is based on the Consumer Price Index, and a different index measuring wage growth determines annual increases in the wage base.)

For retirees, the key number is the cost-of-living adjustment (COLA): More than 63 million recipients will get a 1.6% COLA in 2020. That means the average Social Security benefit for a retired worker will rise by $24 a month to $1,503 in 2020 while the average benefit for a retired couple will grow $40 a month to $2,531. It’s a modest COLA in comparison to last year’s 2.8% increase.

Note that retirees will be facing increased Medicare Part B and Part D premiums—and income-related surcharges—all of which reduce their overall benefits package. The official numbers aren’t out yet. But the latest Medicare Trustees’ Report estimates that Part B premiums, which cover doctors’ and outpatient services, are expected to rise from $135.50 to $144.30 a month.

Income-related surcharges, which apply to Part B and Part D premiums, will be indexed for inflation this year for the first time (except for the $500,000 and above income tier), providing some relief. For 2019, they kick in for individuals with $85,000 in income and couples filing jointly with $170,000 in income. It’s estimated that those thresholds will shift to $86,000 for individuals and $172,000 for couples. And the Trustee’s Report estimates that those facing the surcharges will have combined Medicare premiums and surcharges ranging from $202 to $490.50 per month.

The Social Security Administration also announced the earnings limit for workers who are younger than “full” retirement age (age 66 for people born in 1943 through 1954). Recipients who are under full retirement age will be docked $1 in benefits for every $2 in earnings above $1,520 a month, or $18,240 a year. A worker who turns 66 in 2020 can earn up to $4,050 a month before his or her birthday, without losing benefits. Above that threshold, the worker will lose $1 in benefits for each $3 earned. Once you reach “full” retirement age, you can earn as much as you like without losing Social Security benefits at all.

And if you’re nearing retirement, research Social Security claiming strategies carefully. Only 4% of retirees claim Social Security at the optimal time, leaving $3.4 trillion on the table.