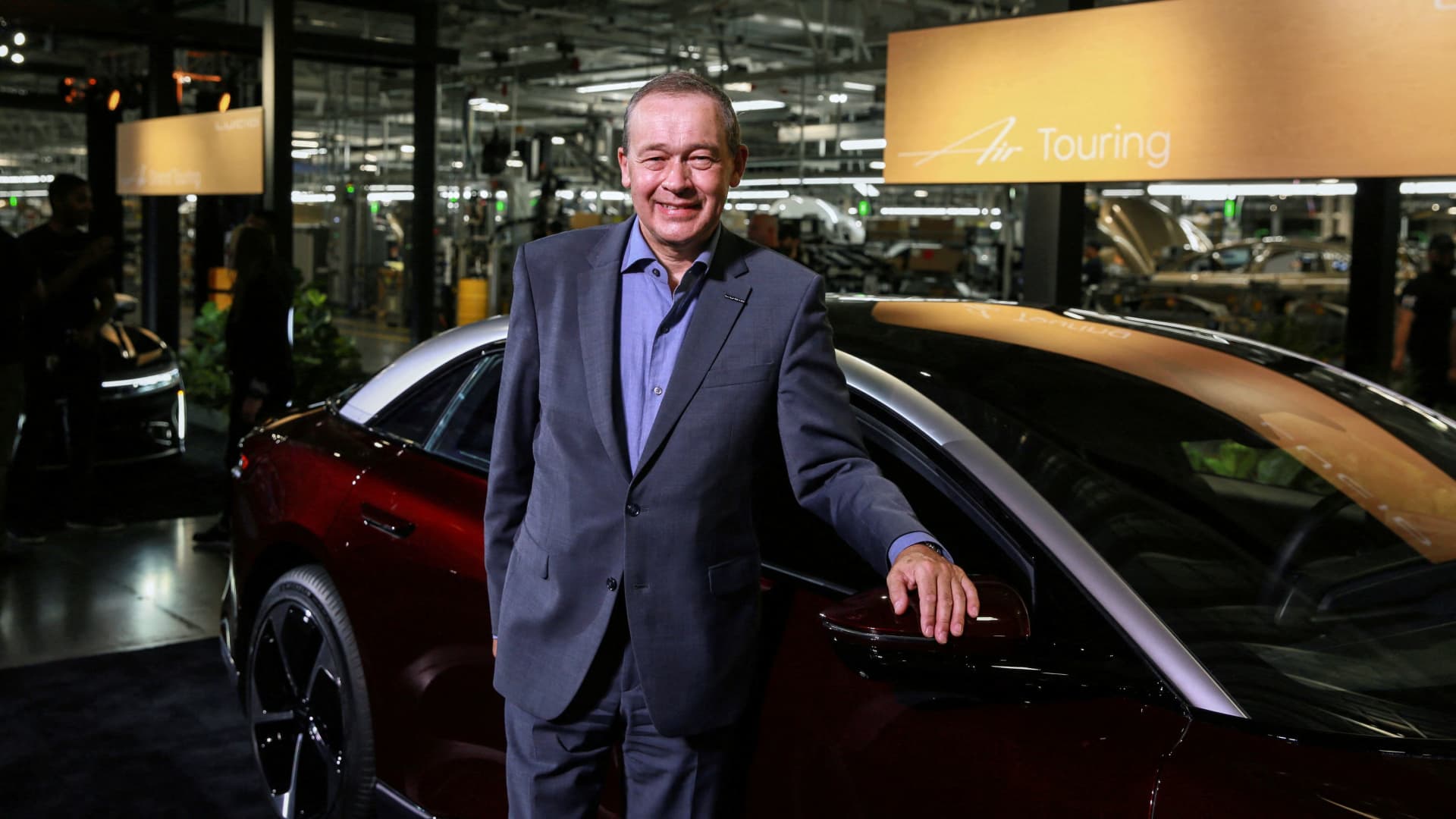 Electric luxury vehicle maker Lucid Group said Thursday it now has more than 30,000 reservations for its Air sedan — but any customers making reservations after June 1 will have to pay higher prices.

Lucid said that it will honor its current pricing for any customer with an existing reservation, as well as any new customers who make reservations before the end of May. After that, pricing on the various Air models will jump roughly 10% to 12%, depending on trim level.

Lucid made the announcements as it reported its first-quarter results. Here are the key numbers:

“We continue to have a healthy balance sheet, closing the quarter with nearly $5.4 billion of cash on hand, which we believe is sufficient to fund the company well into 2023,” Chief Financial Officer Sherry House said in a statement.

In February, Lucid cut its full-year guidance for production from 20,000 vehicles to between 12,000 and 14,000 vehicles, citing ongoing difficulties in obtaining basics like glass and carpet. The company maintained that reduced guidance Thursday.

Lucid began deliveries of the Air in October of 2021 to positive reviews, including Motor Trend’s coveted Car of the Year award. Customer demand for the Air has been strong, but the company has struggled to ramp up production amid ongoing global supply chain disruptions.

Its next vehicle, a luxury SUV called Gravity, is expected in the first half of 2024, Lucid confirmed on Thursday.

The company said last month that Saudi Arabia’s government had agreed to buy up to 100,000 of its vehicles over the next 10 years. Saudi Arabia’s public wealth fund owns about 62% of the U.S.-based automaker.

CEO Peter Rawlinson, who previously served as chief engineer of Tesla‘s landmark Model S sedan, spent several years assembling the team that created Lucid’s Air sedan. A mix of Tesla veterans and former big-auto engineers, the group developed new batteries and technologies that have given the Air the longest range of any EV sold in the United States so far.

This is breaking news. Please check back for updates.

‘It’s like going to the DMV online’: What to know about buying Series I savings bonds via TreasuryDirect
How Can We Improve Economic Security In The United States? NASI Offers Food For Thought
44% of Americans work a side hustle to make ends meet — but it may not be an efficient way to earn more, says expert
Consumer sentiment survey followed by the Fed shows inflation expectations ease slightly
Target will cover employees’ travel to other states for abortions, company memo says