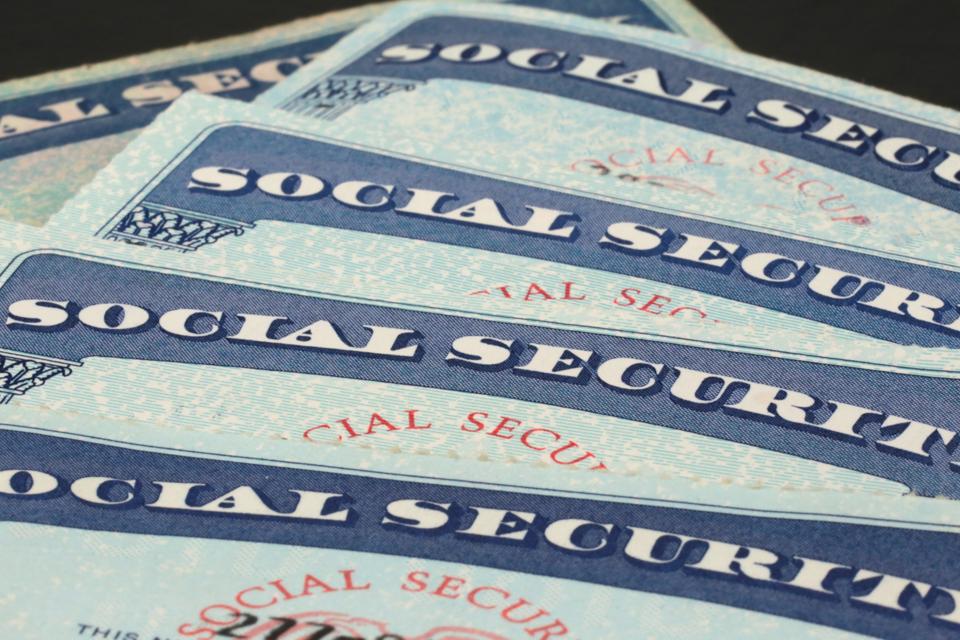 So let’s take some examples from the world of state retirement systems outside the United States, drawing from the Country Profiles in the OECD Pensions at a Glance 2017 and Social Security Programs Throughout the World (plus other knowledge I’ve acquired along the way). This is, of course, in addition to the system in the United Kingdom that I profiled some time ago.

The Dutch provide a flat benefit of EUR 14,650 per year, or about $16,200 at today’s exchange rates, for a person living alone, or EUR 10,265 ($11,300) for a person living with another adult (the system doesn’t care if you’re married, cohabitating with a romantic partner, or sharing expenses with a roommate; the only exception is your parent or child). This benefit is paid without any regard for earnings history; it is only adjusted for immigrants or others who have lived outside the country, with a proration for less than 50 years of residence. This is funded by a payroll tax of 17.9% of pay up to EUR 33,994 (about $37,500), paid by employees only (that is, there is no employer portion). The benefit is also paid beginning at age 67 (as soon as a short phase-in is finished); there is no such thing as an early retirement benefit.

In addition, the vast majority of employers (about 90%) provide either a defined benefit or a defined contribution pension plan, either sponsored by the employer or by the industry in a way similar to (but far more successful than) American multiemployer plans. Unlike in the U.S., their defined contribution plans do not involve employer matching of voluntary employee contributions, but are fixed contributions. And for the segment of the population that has insufficient postretirement income (e.g., immigrants without reciprocal benefits from other countries they’ve lived in) there are supplemental anti-poverty benefits.

Another distinctive feature of the Dutch pensions is that, because the Social Security benefit is flat, the employer benefits include in their formulas an offset so that the pension is designed to replace marginal income above what’s replaced by the government benefit.

The Irish benefit is based on work history, but not, as in the United States, a formula based on average pay in one’s working lifetime. Instead, all that matters is having had earned income for a sufficient length of time. To receive the maximum annual benefit of EUR 14,252 ($14,250), or EUR 13,380 ($14,800 if living alone), one must have had 40 years of full-time employment; however, time spent unemployed and looking for work, or not working due to disability or while caring for a child or a dependent adult, can be counted towards this 40 year requirement. The benefit is paid at age 66, rising to 67 in 2021 and 68 in 2028, with no early retirement option. Additional benefits are provided for those with financial need.

Employee contributions are paid at the rate of 4% on all earnings (no ceiling); however, the first EUR 18,304 annually ($20,200) is exempt from taxes; upon earning that next dollar, the full contribution kicks in but with a credit that phases out so that a worker who gets that next pay raise that boosts his income up to EUR 18,305 pays tax of EUR 108.16 per year. Employers contribute 8.6% of payroll for workers with earnings of EUR 19,552 ($21,600), or 10.85% for workers with earnings above this level. In both cases, these contributions also fund disability, unemployment, and other benefits. (More information is available at Citizens Information.ie.)

This benefit is often paired with an employer plan but that’s not as prevalent as in Ireland; the OECD says that about half of workers have employer-provided plans. As in the United States, defined benefit plans had been prevalent until they became too expensive; now defined contribution is the norm.

Australia’s our model if we get nervous about providing benefits to wealthy Americans, because they means-test their flat pension, called an Age Pension. For a single individual, the maximum benefit amounted to AUD 22,677 in 2016 ($15,600). For couples, the benefit is reduced to AUD 17,094 ($11,700). This benefit is reduced based on both assets and income, in a gradual manner; currently the OECD reports that 58% of retirees receive the maximum benefit and 42% receive a reduced benefit. As with Ireland and the Netherlands, there is no early retirement option; benefits are payable at age 65, increasing to age 67 in 2023.

If benefits are phased out over time for higher-income retirees, wouldn’t that cut into incentives to save? Australia solves that problem, in part, by mandating savings, through its Superannuation Guarantee, or “Super” (you can read my earlier description here), a mandatory employer contribution to a defined contribution plan of 9.5%. And, yes, even though that’s an employer contribution, it’s generally acknowledged that this is actually an amount coming out of employee paychecks indirectly. That contribution amount is scheduled to increase to 12% over the period from 2021 to 2025, but it’s an open question whether this increase will actually occur, precisely because of the acknowledgement that these increases will come out of workers’ pockets. In fact, there have even been calls for Super participation to be optional, with the extra cash going into worker’s pockets, for low-income workers – or at least one call, from a senator this past summer.

If you consider the nature of the American Social Security program, ever since its inception, politicians have told us that it’s an “earned” benefit – but at the same time, we know that in various ways, that’s already not the case (such as benefits for spouses, or even the basic benefit formula itself, giving a benefit to low-income workers that’s disproportionately high, considering their lifetime earnings relative to higher-income workers). What’s more the growing calls for eliminating the ceiling in order to have above-the-ceiling workers pay their “fair share” are based on the growing expectation that Social Security should be about redistribution of income rather than earning benefits.

And when we look at the diversity of welfare programs in America, they have one fundamental premise: their recipients should be employed, or looking for employment. Here’s the fundamental requirement for TANF (traditional cash welfare) here in Illinois: “Develop a plan for becoming self-sufficient and follow it.” For SNAP (food stamps), “We expect people who can work to try and do so.” Medicaid similarly requires that recipients be employed or engaged in seeking employment, job training or the like, though with various waivers available.

But once an individual has reached the age of 65, those requirements cease. SSI (Supplemental Security Income, for individuals whose Social Security benefits alone are not enough to stay out of poverty) requires only the attainment of age 65, not any past or present efforts to find work. (Why doesn’t this age increase in tandem with the Social Security retirement age? No idea.) We are collectively entirely comfortable with the government ensuring that, regardless of whether they worked hard, or hardly worked, during their younger years, Americans past a certain age do not live in poverty.

All of which adds up to this: the time is ripe for a flat Social Security benefit for all.

(How do we get there? How should the government help middle-class families who want more than simply staying out of poverty? I’ll get to that in future articles.)

What do you think? You’re invited to comment at JaneTheActuary.com!

Thinking About Medicare Advantage To Escape Part B? Think Again
Walgreens profits squeezed as Covid vaccines wane, company invests in health-care business
Most workers want their employer to share their values — 56% won’t even consider a workplace that doesn’t, survey finds
How They Closed It: Selling The Rich History Of A Landmark Australia Estate
Student loan borrowers may regret not taking these 3 steps before payments restart