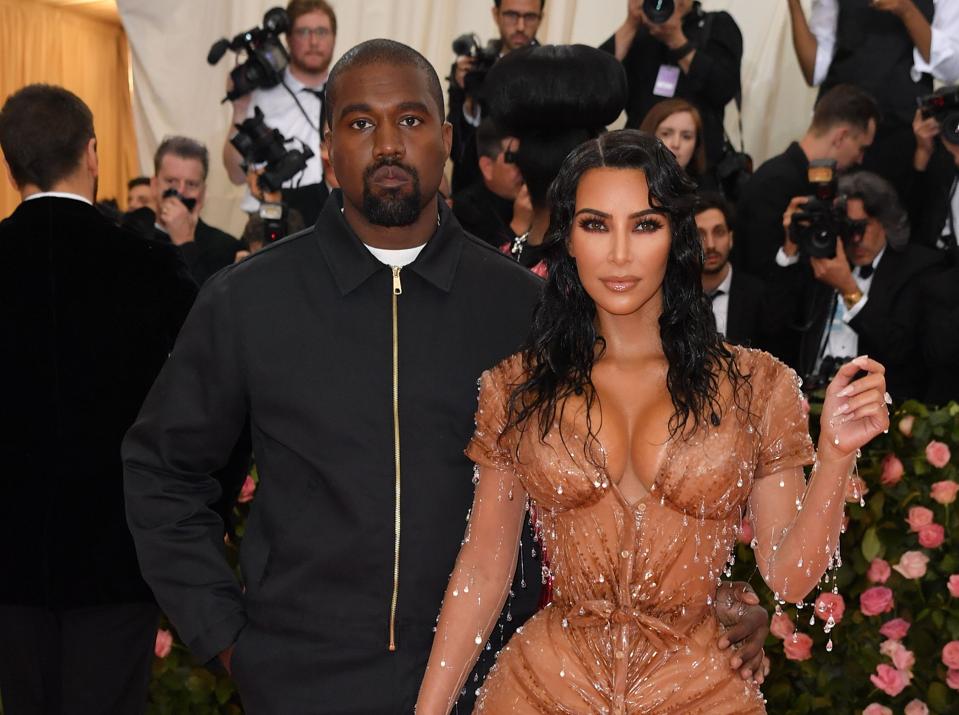 Topline: Kanye West added a sprawling, 9,000-acre ranch located outside Cody, Wyoming to the collection of homes he has with his wife Kim Kardashian, who had said she wanted to move their family there.

Key background: West was $53 million in debt not too long ago⁠—three years, to be exact⁠—when he had to cancel an arena tour and seek medical treatment for symptoms of sleep deprivation and temporary psychosis. But West’s 2009 launch of his Yeezy shoe line has proved lucrative, and expected to top $1.5 billion in sales this year. In June, Forbes estimated West’s 2019 net worth to be $240 million.