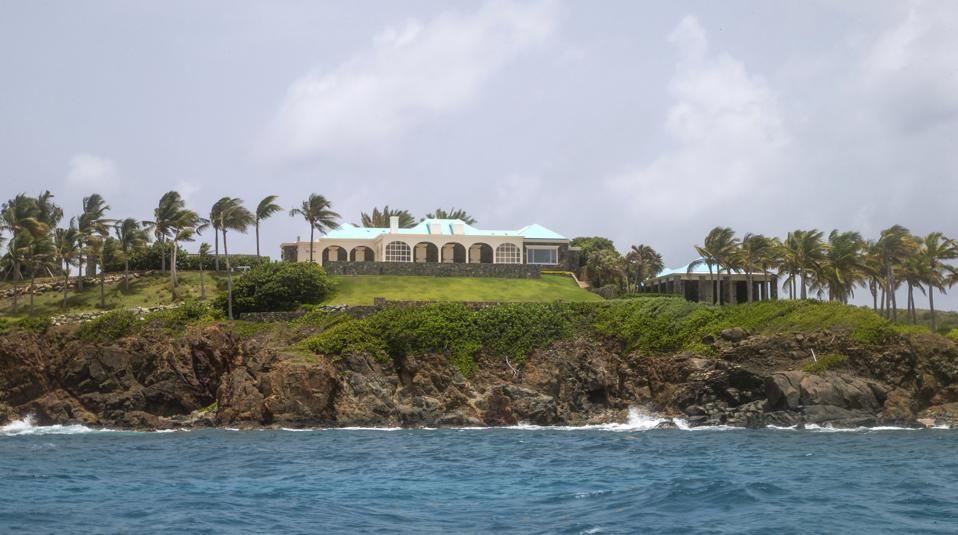 Jeffrey Epstein allegedly bought a second private island in the Caribbean using an unaware Dubai businessman as a front man to disguise his identity, The Miami Herald has reported.

According to the newspaper report, the late financier secretly acquired the island by registering under the name of Sultan Ahmed bin Sulayem.

Sulayem, a wealthy Dubai businessman with connections to the Saudi royal family, was allegedly unaware of the purchase.

The latter told the Herald that Epstein had asked to use his name in an unspecified business but that he never gave his consent. Epstein appeared to have conducted the purchase regardless.

Epstein wanted to acquire the island but its former owner, Danish millionaire Christian Kjaer, refused to sell due to Epstein’s reputation as a sex offender.

Epstein’s ownership of the island was only revealed after the deal was completed and it wasn’t until Epstein was arrested in July this year that he was forced to officially declare ownership through a court affidavit.

Little Saint James, the first private island owned by Epstein for more than 20 years, was allegedly the place were the financier abused of many of his underage victims.

Epstein’s web of shell companies was previously revealed by the Paradise Papers. Because of the use of such opaque structures, assessing the exact wealth of the financier has been a difficult task.

Forbes has never included Epstein in its Billionaires list as there is little evidence that his fortune reached the $2.1 billion threshold.